I had been ignoring these Stila After Glow Lip Colors for a long time, until the recent sale finally broke my resolve ^.^

There are 6 colors, and I bought all 6: Electric Pink, Festive Fuchsia, Party Pink, Rave Red, Tangerine Dream, and Vivid Violet. All pictures taken in natural light without flash. 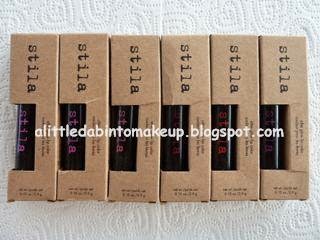 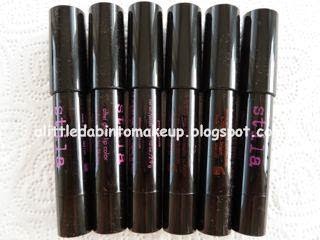 I love love love the long discontinued Lip Glaze Sticks, so I was sort of hoping these to be the similar only in a sharpening-free twist-up pencils. That would probably be a dream come true. But nope, I was dead wrong and these After Glow ones couldn't be more different -.-' That said, different doesn't automatically means bad.

I currently own and use several different twist-up pencils, namely Clinique Chubby Sticks, Tarte LipSurgence, Revlon Balm Stains, and Victoria's Secret Glossy Tint, and I find these Stila After Glows different enough from the former lippies. Texture wise, they're neither balmy or glossy, but more like a lipstick. I know I also said the Chubby Sticks feel more lipstick-like than a balm, but these Stila ones are like old-fashioned lipstick, very pigmented, totally opaque with a satiny finish. They even smell like old fashioned lipsticks, stronger than just crayon-y, though strangely enough I like this smell ^.^ I do wish they weren't so opaque though, as the only color that has any translucency at all is Party Pink.

These wear decently well, I'd say about the same as Revlon Balm Stains, although the stains they left behind are nowhere as potent as Revlon's. Another gimmicky thing they do is that they glow in ultraviolet light. I suppose Stila made these for clubbing gals and not boring folks like me, so that is to say I have no idea what they look like under ultraviolet light ^.^ 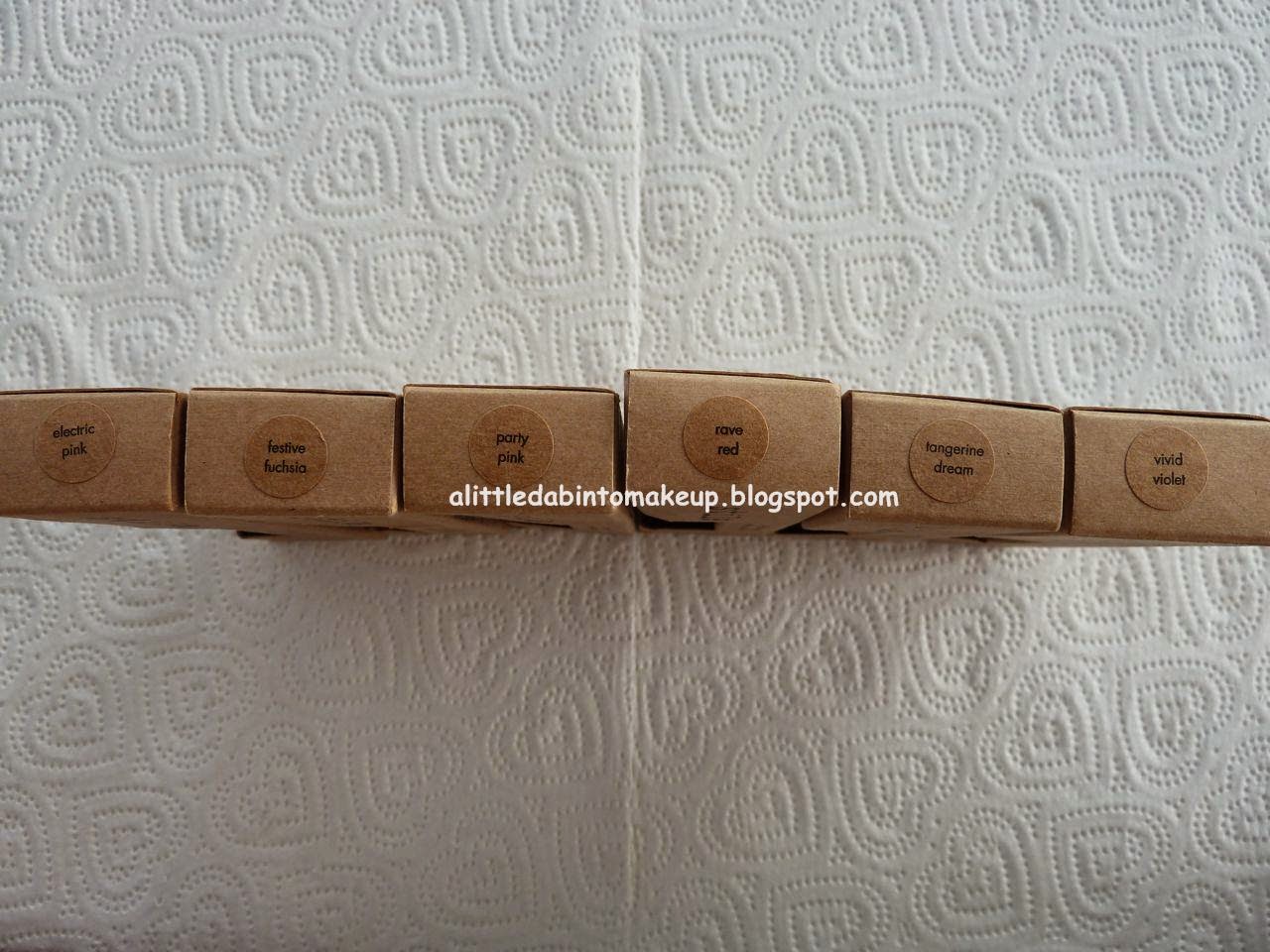 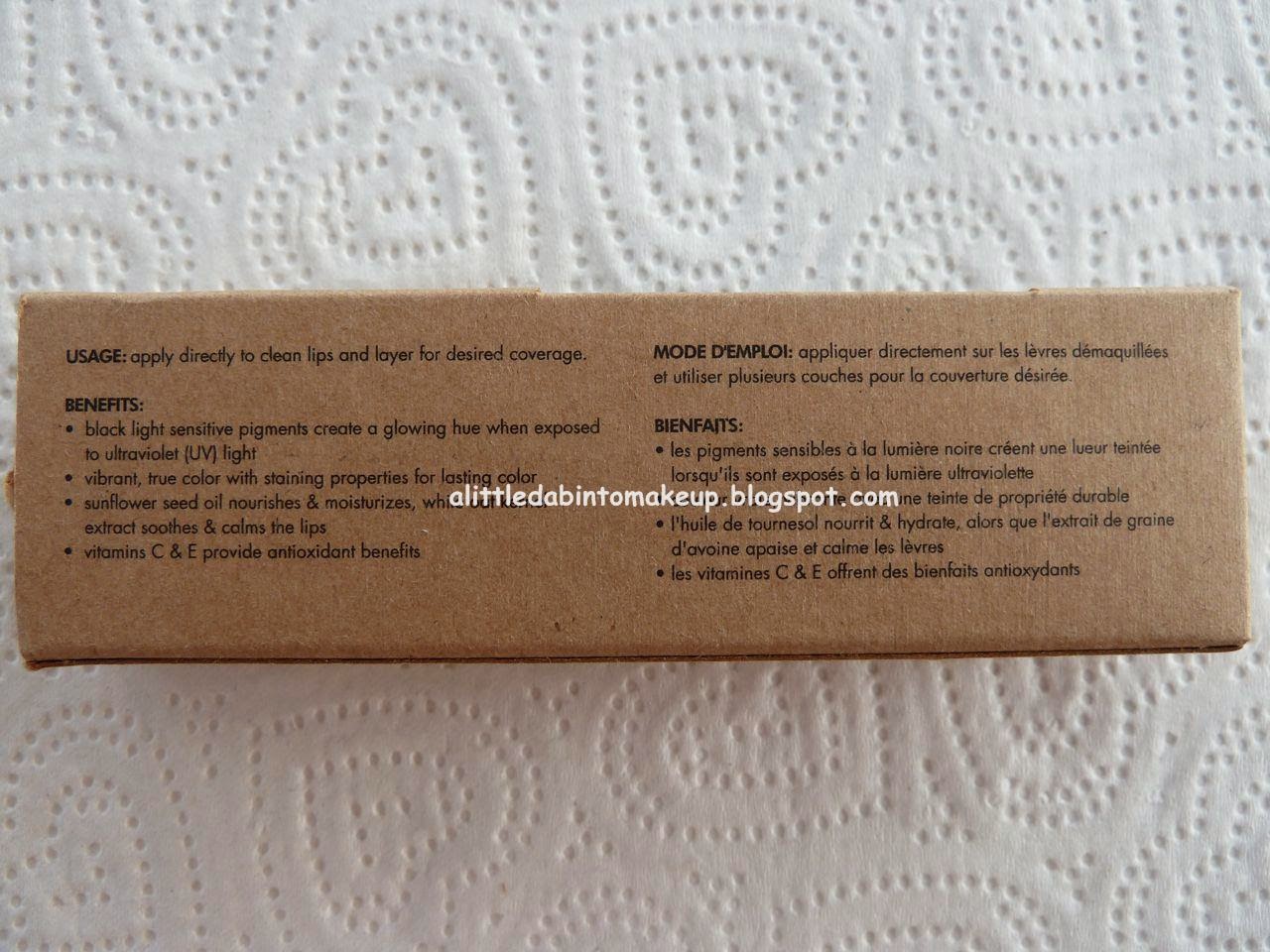 - Electric Pink: opaque bright bubblegum pink, which I handed over to mum-in-law, not that she goes clubbing, but somehow she can rock colors like these in ways I can only envy ^.^ 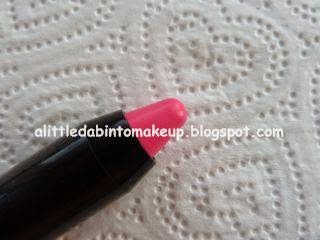 - Festive Fuchsia: opaque hot pink, not cool enough to be fuchsia. Also handed this one to mum-in-law. 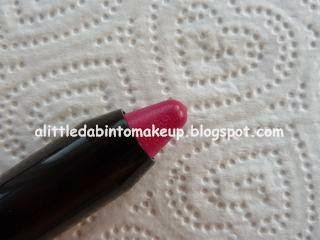 - Party Pink: a coral with some translucency. This color looks way dark in the tube but is actually quite wearable! 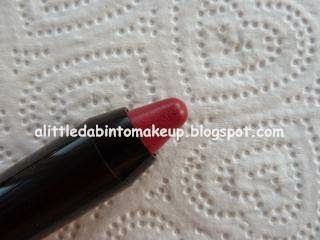 - Rave Red: opaque yellow-based red. Love this color. Wearing it though? Not so much. 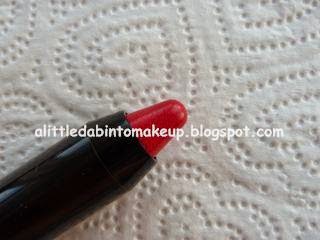 - Tangerine Dream: opaque navel orange that actually stays orange on me and doesn't turn coral. Again, love this color but too chicken shit to wear it. 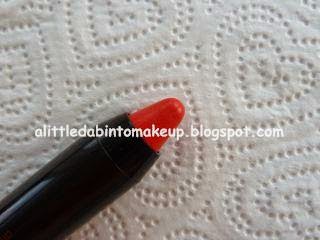 - Vivid Violet: looks like a deep blueish purple but is actually violet, just as named! 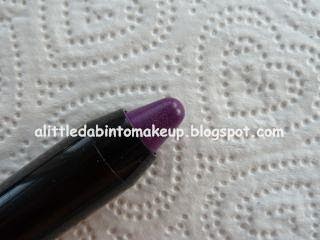 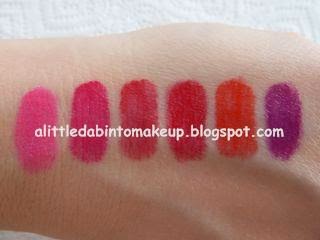 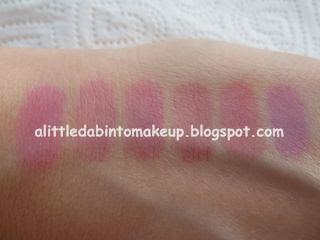