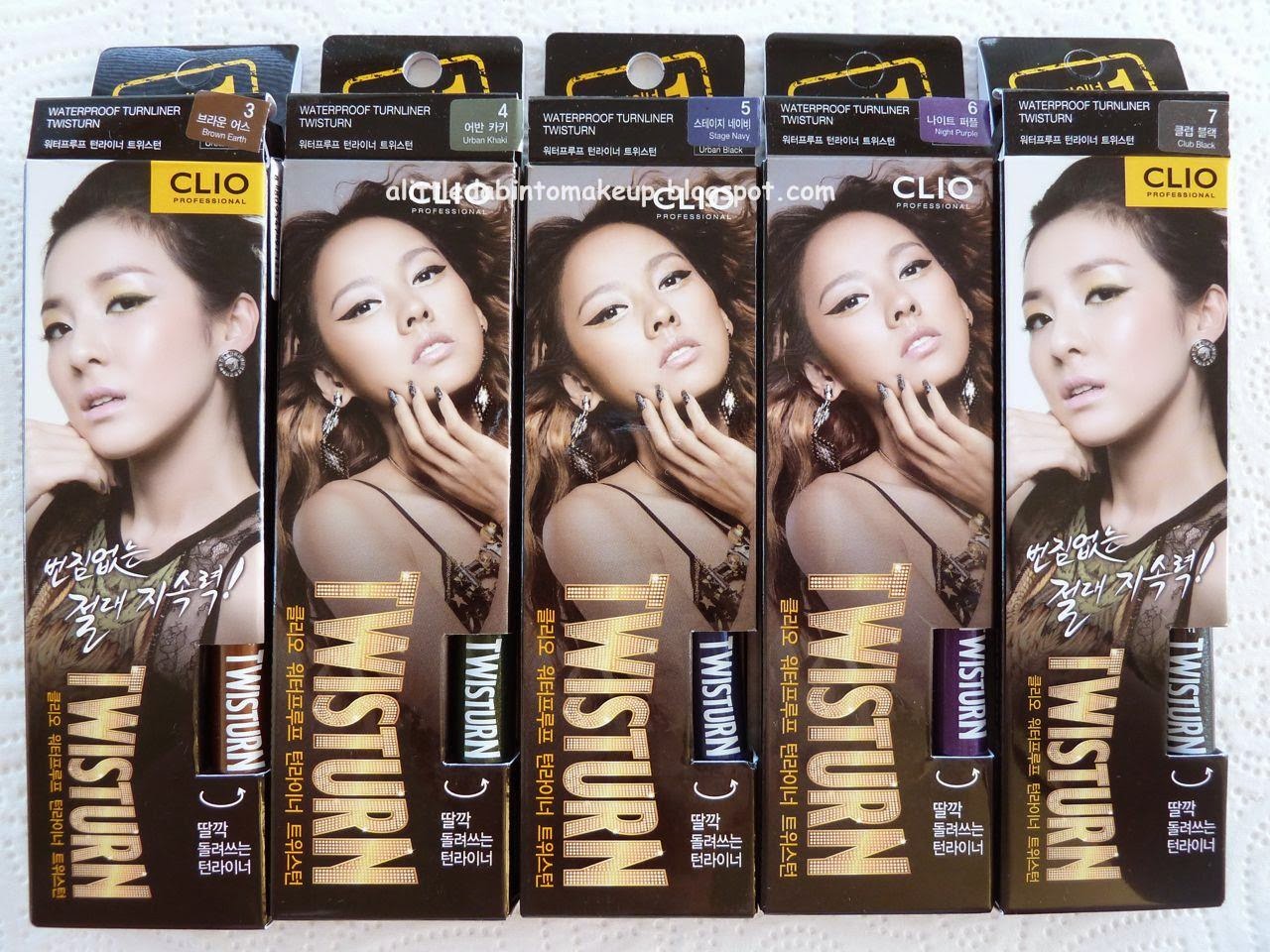 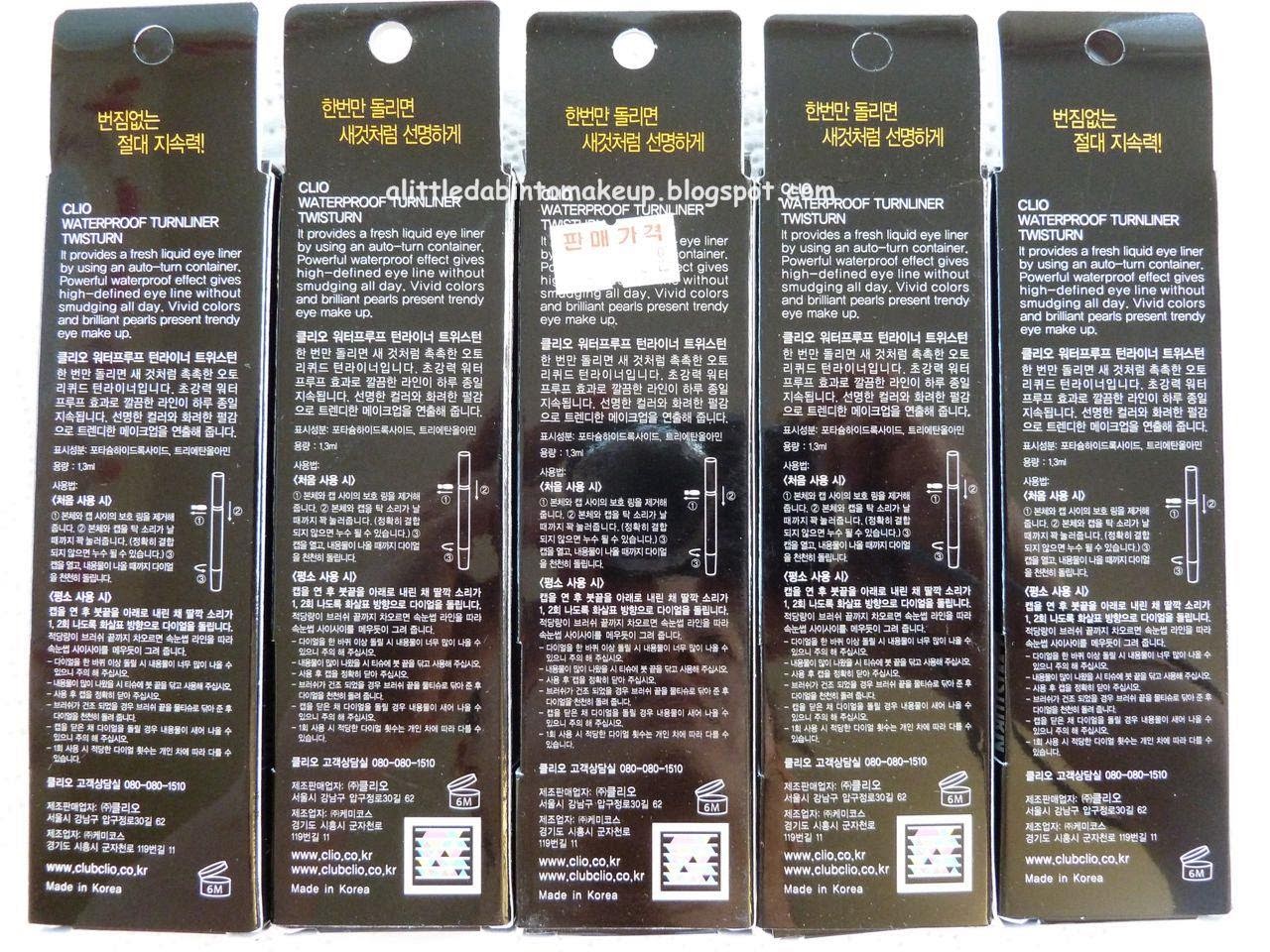 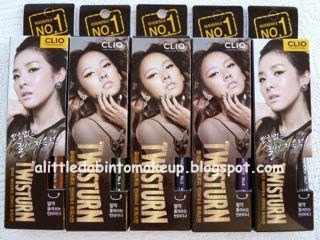 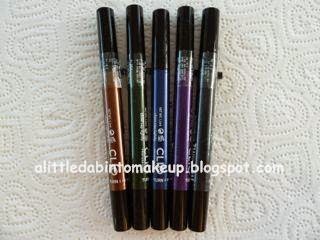 These pens are sealed in a funky way, and when I first opened them, I accidentally broke the seal for the navy pen before I could take a picture of all 5 pens together, which is why the navy one looks a bit shorter than the rest in the above group picture ^.^ Basically, you peel the sticker off, pull off the plastic "lock", then snap the brush head onto the pen body. 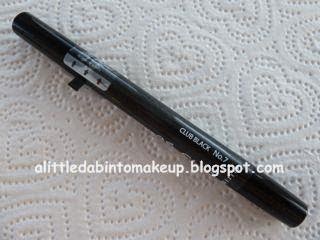 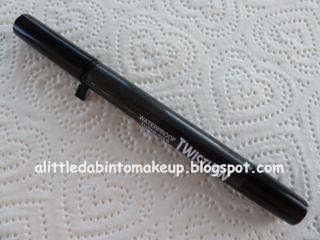 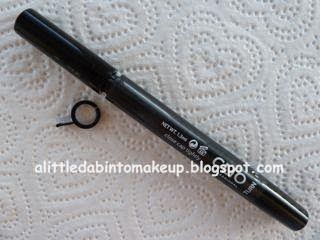 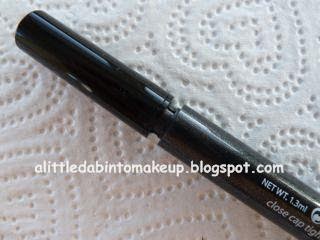 The left picture is what the brush head looks like before dispensing ink, which you just need to twist. Be careful and twist slowly, because the ink may come out too fast and, umm, squirt.. 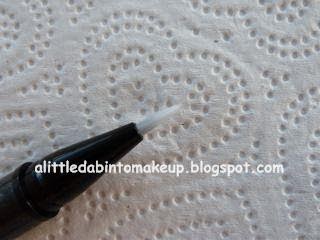 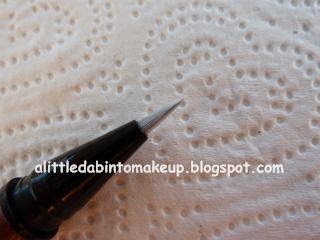 I think I like these Twisturn Liners even better than the Pen Liners! Unlike the Pen Liners with a thin runny formula, this formula is thicker like a gel. See the swatch picture below - there is no bleeding on my dry skin. And despite the thicker formula, it's just as fast drying. I put these through the same wear test as the Pen Liners, applying them on naked lids without primers, with the rest of the lids sporting a sheer wash of cream shadows, this time being Canmake ShimmerJelly Eyes (I paired 02 Sugar Milk Tea with 5 Stage Navy, and 06 Crystal Gold with 3 Brown Earth). Love 'em! 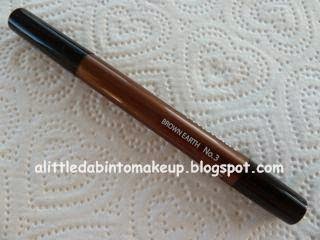 - 4 Urban Khaki: a deep pine green with shimmers, too green to be khaki, on me at least. 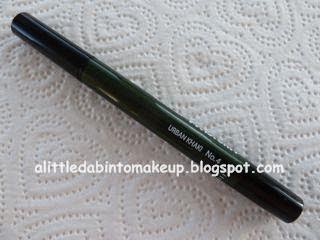 - 5 Stage Navy: a very finely shimmery navy blue. It looks matte in the swatch picture but there are shimmers in it. 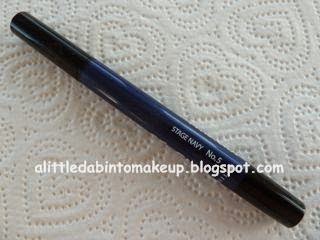 - 6 Night Purple: a deep periwinkle, having too much blue to be purple to me. Like the 5 Stage Navy, this color is also very finely shimmery and thus appears matte in the swatch picture. 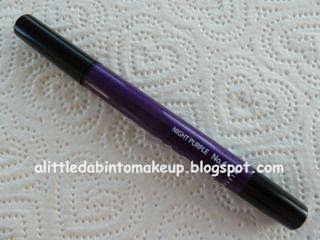 - 7 Club Black: club black is correct ^.^ it's a smokey black with lots of silver shimmers. If you're looking for jet black, you might want to try the 8 Urban Black instead. 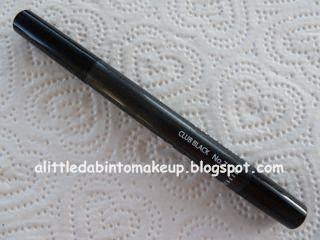 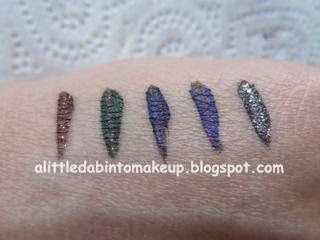