I first bought this Yanagiya Anzu (apricot) Oil back in 2012 before I left Japan, only to give it away upon getting home. So having finished up the copy-cat ABS Tsubaki Abura 100% Camellia Oil, I picked up another bottle along with Anzu Oil Hair Treatment Water (not sure if I'll ever to this hair water, since Oshima Tsubaki Hair Water will likely last me through to the next year). 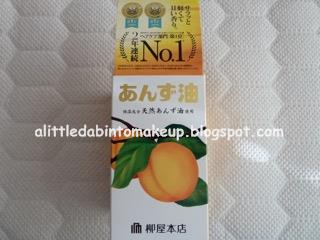 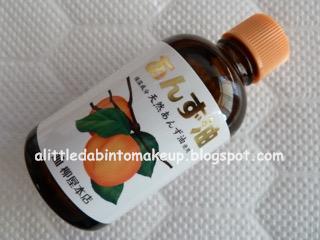 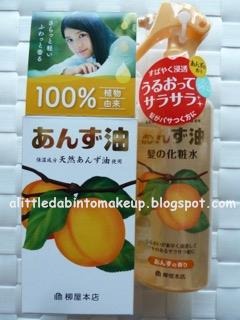 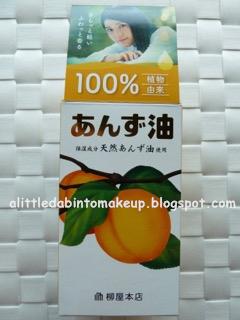 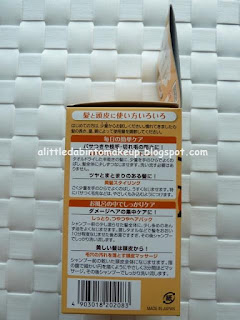 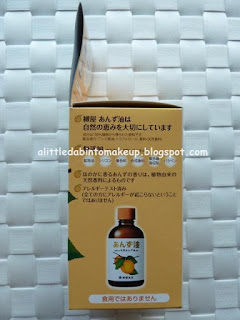 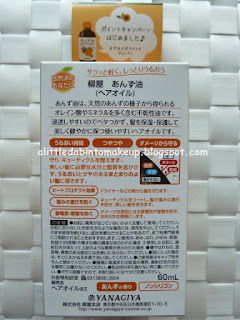 Absolutely LOVE this oil! Granted it's lighter and not as rich as Oshima Tsubaki Oil, but it smells sooooooo nice, a mild scent of apricot that's all natural and not added. So far, I've only used it on my body because I already have the Tsubaki Oil Nouveau conditioner and Oshima tsubaki water for my hair, but I'm enjoying it quite a lot!


It's not perfect though. I'll be honest that because it's not as rich, it's not enough for my dry skin during the winter month, so I do have to layer on a second moisturizer. I have some to J. to try and she said the same thing, loving the scent but not thick enough for the winter (her skin is just as dry as mine). I do think it'll be great for the fall and spring though, so I'll definitely repurchase, and I'll stock up before I go home too! Give it a try if you can get a hold of it. I'll be curious to know if anyone's used it on the face, and whether they like it. 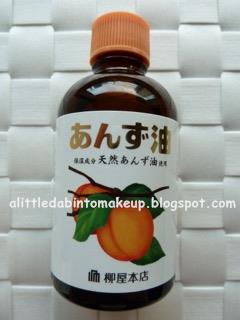 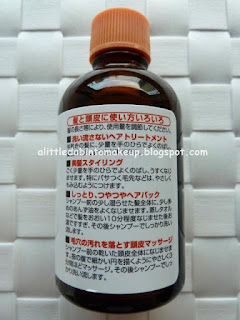 Interesting that you use it on your skin - I had always understood this to be (and used it as) a hair oil! This may be why you are only getting limited results on your skin. I have very long and thick coarse hair and find that 3-4 drops of anzu abura rubbed on the lengths and ends of damp hair makes it a lot more manageable and leaves it silky and shiny after blowdrying. I use it maybe twice a week. It's also much lighter than its yuzu abura counterpart by Utena.

I think many oils (tsubaki, anzu, kome, etc.) are multi-purpose, and anzu oil is great for my skin in the summer, just that it's too light for winter that's all :) I wish I could use an oil on my hair but my scalp is too oily. Glad to hear this anzu abura is working out for your hair though!

Thanks! In the winter time I use shea butter mixed with some rosehip oil and tsubaki oil (plus a few drops of essential oils of rosewood and geranium). I find the shea butter helps stop my face getting chapped into oblivion. :) I've also had good results with Jojoba oil on the skin and hair. I'll try the anzu on my skin in summer. :)

Oh man, I tried shea butter on my face and it broke me out so I never dared to try again. I have dry-combo skin so parts of my face needs the oils but the other parts would get clogged up and break out. So the vast majority of oils I use on my body instead. Sounds like you have pretty tolerant skin!