With one of its generous GWP, Clarins tempted me into getting more of the Joli Rouge Brilliant, this time in the newer gold packaging: 07 Raspberry, 13 Cherry, 26 Hibiscus, and 33 Soft Plum. 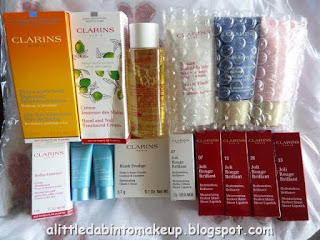 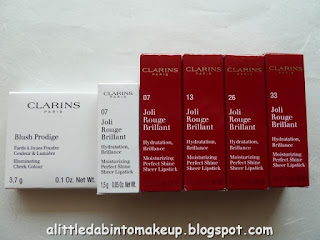 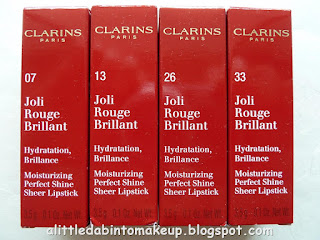 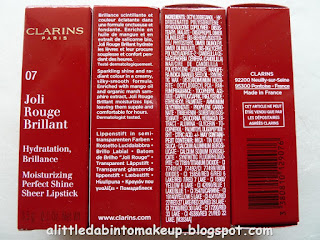 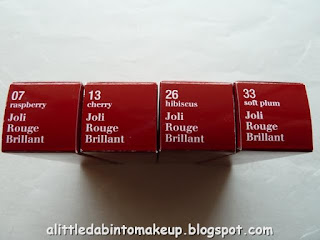 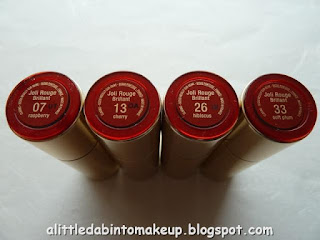 I was hoping they had streamlined the packaging, at least making it less bulky. Alas, nope. The gold tube is rounded and not oval like the older silver packaging, and while it's slightly thinner, it's also slightly longer and is just as heavy. Ha. 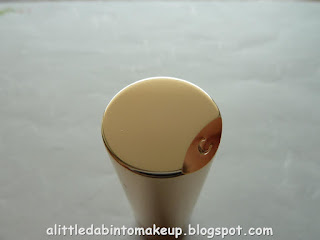 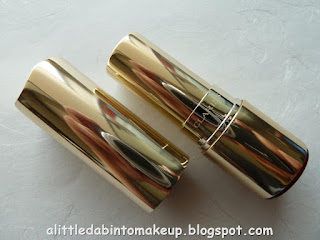 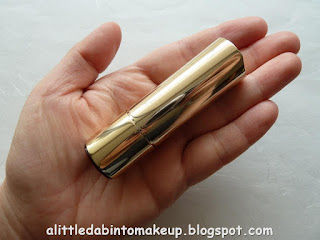 Don't be fooled. The gold tube isn't that much smaller than the silver tube. 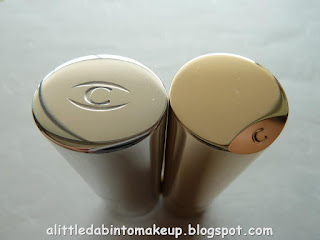 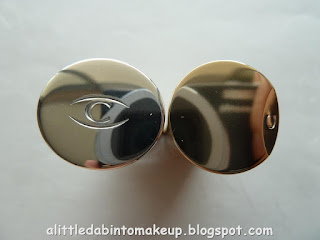 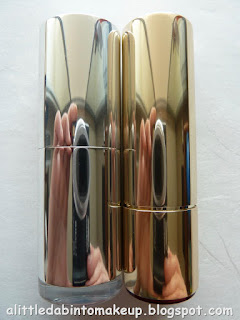 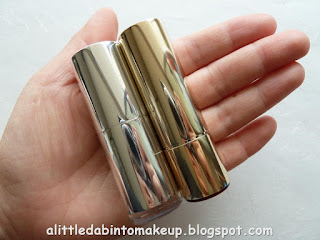 In the end, I think the newer gold tube is actually much worse off than the older silver tube. The sole reason is this raised frame attached at the top of the cap on its underside. I'm not sure what the purpose of this frame is, but if you don't recap the lippie just so, or if the bullet itself is at all wobbly or tilted and not straight, the lippie will get defaced as the frame cuts right into the lipstick. This was what happened to my wobbly 07 Raspberry. Urgh. Whose idea was this?!? 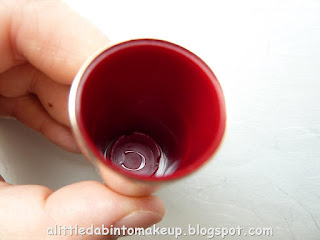 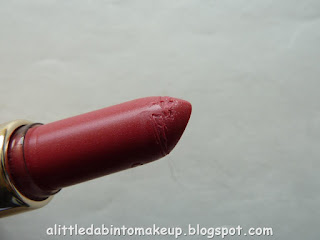 Other than the stupidly flawed cap, the lippies have the same sweet berry scent as those in the silver tubes. They even feel the same on my lip, which I take to mean their formula and texture haven't been messed with. This is just a blind guess, of course, because I haven't compared their ingredients.

All four colors are translucent but with varying pigmentation, with 13 Cherry and 33 Soft Plum somehow visibly more pigmented than the other two. All the colors are shimmery also, and again to varying degrees. This time, 13 Cherry is most shimmery and 33 Soft Plum is least. That said, oddly enough it's 07 Raspberry and 33 Soft Plum that apply a bit gritty on my lips. I do believe this is a similar problem to DHC Moisture Care Lipsticks, wherein a lot of the shimmers somehow floated to the top of the lippies and after the first few uses the texture will smooth out. If it doesn't, I'll update this post. 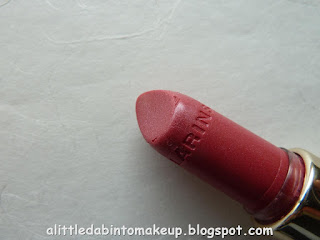 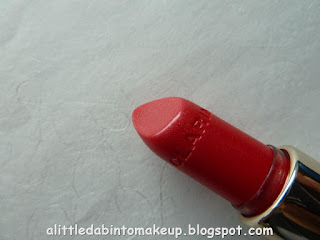 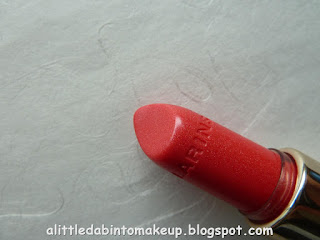 - 33 Soft Plum: applies raspberry to me and not plum at all. 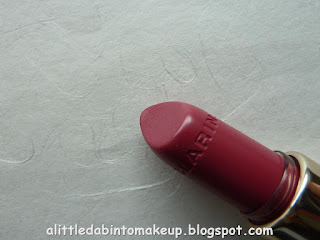 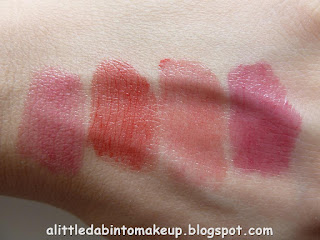 The inner sleeve is there so that it doesnt make a screechy sound or scratch when the metal tube snaps shut...I like those as long as they dont break (wander beauty does)or get in the way...

...or deface the lipstick itself... Urgh.