Today I leave Taiwan, moving back to the US of A *sobs* To leave on a sunny note (forget that it's been raining 3 weeks straight, starting before Thanksgiving T.T), I thought I'd share some hilarious things I've ran into during my time here in Taipei. 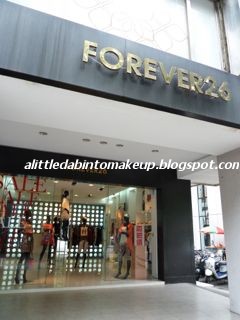 Hubby and I stumbled upon this store on the 3rd floor of Q Square (京站店, Taipei Main Station). Our first reaction was, seriously, Hands Tailung?!? Thankfully, this is not a copy cat but is a Taiwanese branch of the Tokyu Hands stores in Japan ^.^' 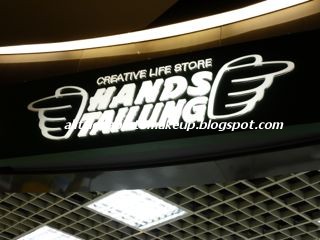 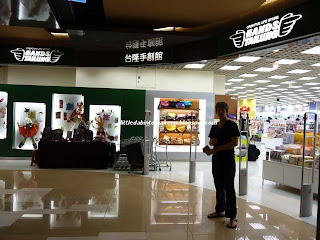 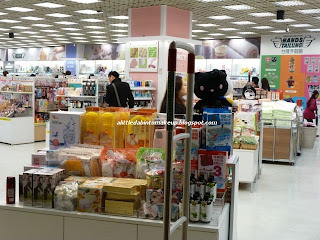 Can you guess who this guy is pretending to be, hawking the "Action Pad"? I'm still ambivalent whether this is tacky or hilarious, but the "Action Pad" definitely made me giggle every time I see this picture. 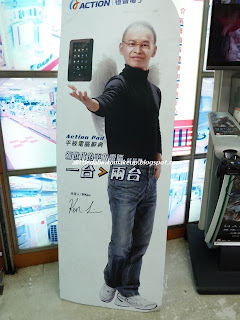 This cool corridor is in the underground market between Zhongxiao Fuxing (忠孝復興站) and Zhongxiao Dunhua Stations (忠孝敦化站). These are wine urns, I believe, that have been turned on their bases. Neat huh? 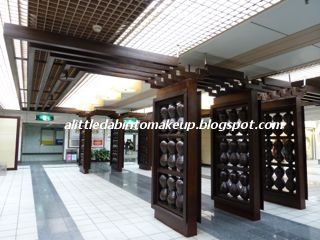 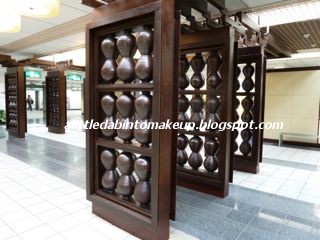 Another really neat decoration spotted at the MRT entrance in Taipei Main Station - a train with 8 windows, each gets progressively smaller and has mini depictions of, hmm, a mishmash of everything, Chinese culture or not!

Here's the head of the train with window #1. 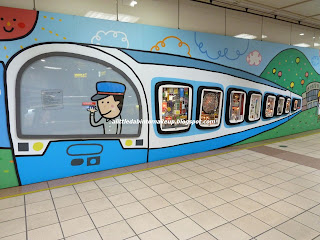 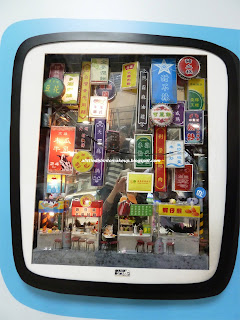 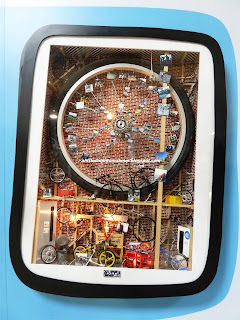 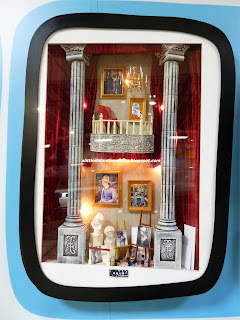 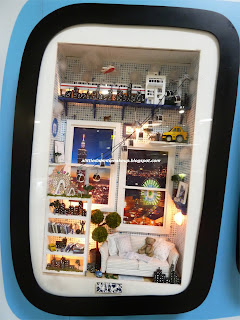 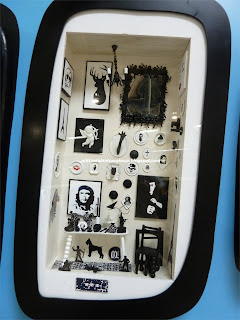 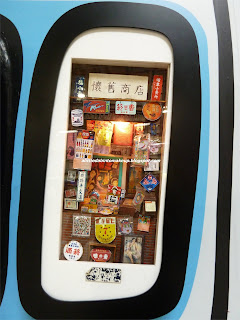 Window #8 and view of the train from the tail. 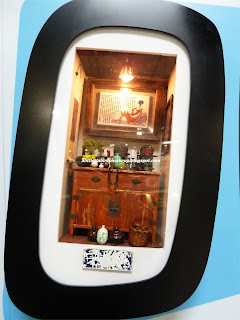 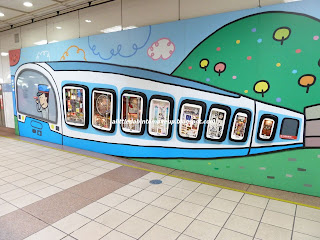 Unlike the US of A, where there's a distinct variety of paper for every use, and facial tissues look and feel markedly different than, say, paper napkins. Not so in Taiwan. Here, if it's paper, it can be used to wipe, well, everything. They're either not shy about it, or they just don't care xD 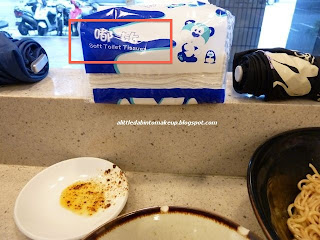 Found these Kishiri Crystals in limited edition Strawberry & Milk flavor (it actually says "thick" milk flavor, as in very milky), as well as Yuzu & Plum candies at a Japanese brands drugstore. This particular drugstore sells only Japanese import products, but I forgot what it's called. If you're interested, there are actually 2 stores that are almost identical, one on each end of the Zhongxiao Fuxing-Zhongxiao Dunhua underground market. I went a bit crazy at both because in addition to the usual Japanese drugstore brands, they also carried brands I have never seen before! So if you're into Japanese drugstore products and want to explore new brands (and you're in Taipei, of course), these stores are definitely worth checking out.

And oh, just before the store on the Zhongxiao Fuxing end is a tiny little milk tea shop (more like a window) that sells a seasonal milk tea with sakura flavored tapioca/pearl/boba that was just the best I've ever had! 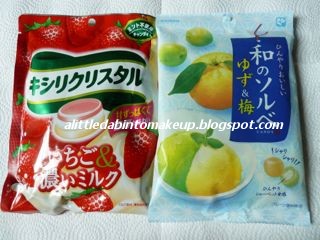 Goodbye Taipei! Thank you for all the memories (and the calories...).

P.S. I still have loads and loads of pictures of food and restaurants (let's just say hubby and I stuffed ourselves all we could before leaving), which I will slowly but surely post.
Posted by D. at Wednesday, December 12, 2012