The day after our day trip to Beitou, it rained again, so me, my sister, hubby, and his Japanese colleague A-san all agree this calls for indoor activity that is the National Palace Museum (故宮). My sister has already been to this museum once with when she visited Taipei a few years ago with a big tour group. However, their tour schedule was tight and so she pretty much rushed through just the lower two floors and didn't get to see the top floor. 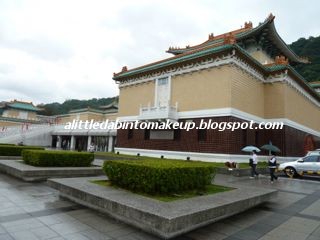 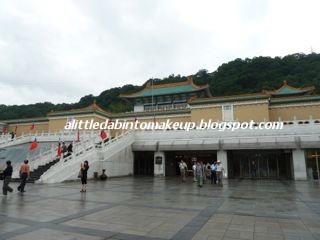 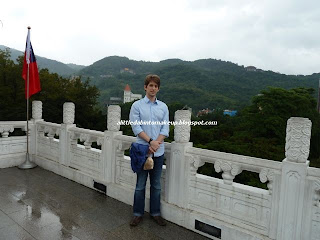 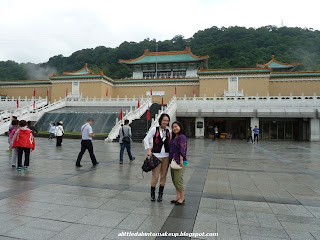 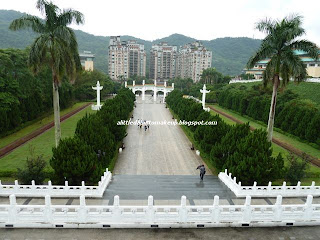 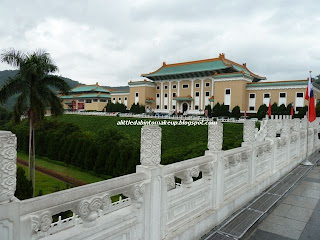 After the museum, we had dinner in the open spaced restaurant on the first floor at the Silks Palace (故宮晶華), which served mostly Cantonese style dimsum. 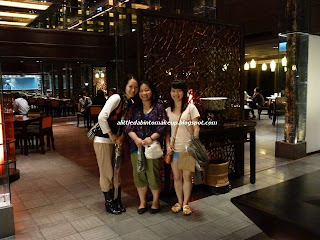 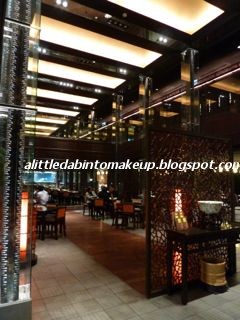 My cousin Q. was there to join us for dinner. She's finishing her last year of college here in Taipei. 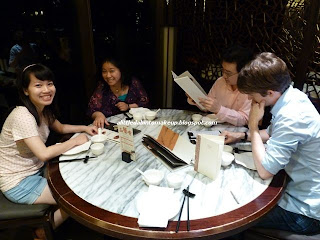 With A-san there, we ordered a variety of dishes, including the "Jadeite Cabbage with Insect" piece modeled upon the featured display at the museum, although thank goodness there was no actual "insect" in our cabbage LOL! 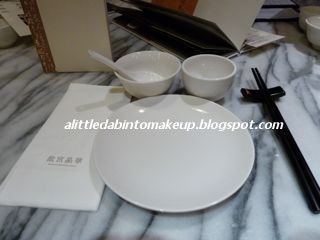 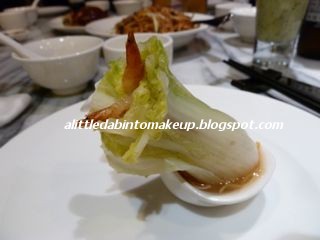 The food piece versus *actual* Jadeite Cabbage with Insect. 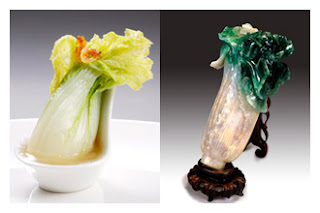 Unfortunately, other than the novel presentation of the cabbage, the rest of the food was only ho-hum and was not worth the exorbitant price we paid. If you want better Cantonese style dimsum, look else where.

Combination roast duck, roast pork, and soy sauce chicken, which was meh. The stir fried beef was decent though. 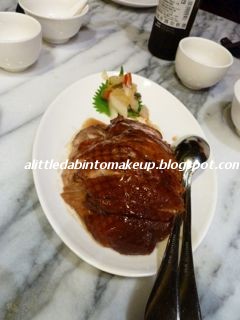 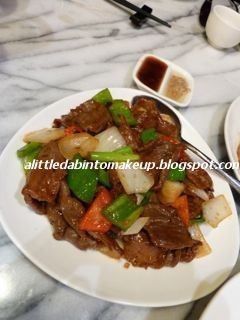 I think my favorite plate was this Puer Noodles (普洱麵, not sure if I got the characters right though...). The noodles were soft, spongy, and chewy all at the same time. Yum! 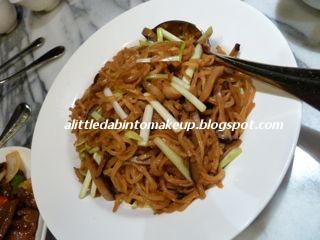 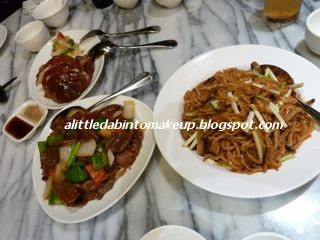 My 2 glasses of watermelon and kiwi juices. The watermelon juice was, umm, disgusting. It tasted like soap. But the kiwi juice was delicious! 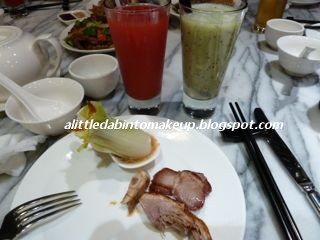 Tofu and shiitake stir fry, and sesame pork, which tasted just like any other sesame chicken dish in the US of A. The only different was that the pork pieces were huge, and there was no knife to cut the meat with, so that dish was a b*tch to eat. 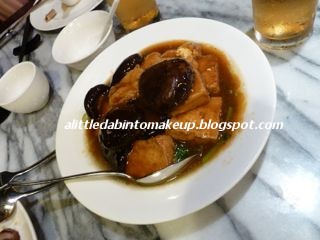 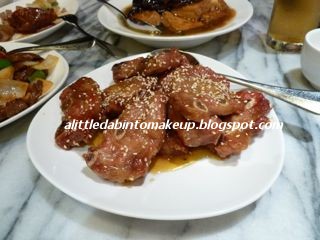 Shrimp and soup dumplings were meh too. 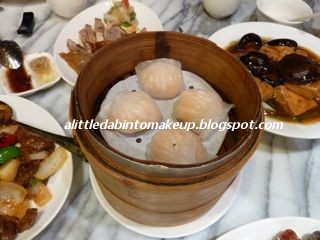 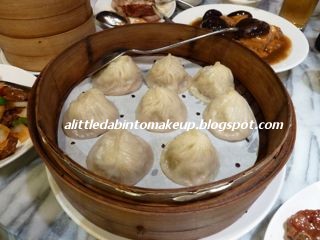 Even the dessert, which should have been piece of cake to make, was blah. My conclusion is that it's a touristy spot and not worth the money (or the time). 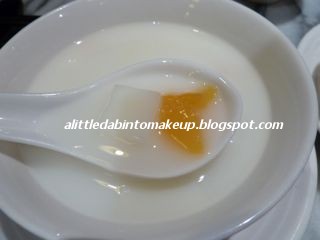 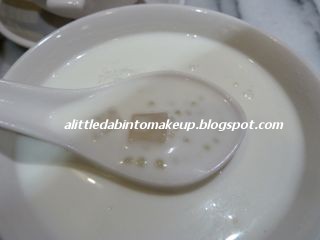