I consider these Face Stockholm Creme Blush a high-end version of the Canmake Cream Cheeks and Clear Series and a "hipper" take of Stila Convertible Colors. I've been wanting to try them for years but they're pricey, $25 for 0.14oz/4g of product. Stila's the same, $25 for 0.15oz/4.25g, so I only buy during the warehouse sales when they're $11/each after discount.

I bought the below when Face Stockholm ran a 20% off promotion last summer. They were going to discontinue the old formula and introduce a new one. Having read how amazing the old formula was and not knowing how the new formula will be, I finally caved and grabbed a few colors before they were gone for good: Berlin (now renamed to Munich), Milan, Rhinecliff (now Rhinebeck), and Shanghai (I don't see Shanghai anymore, but there's Hongkong that looks similar). 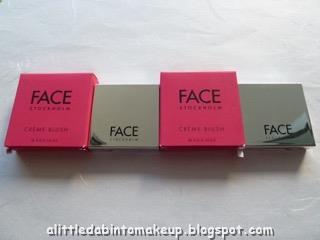 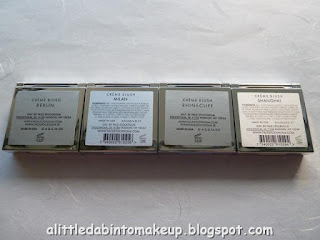 It's the opposite with Stila Convertible Colors. While Face Stockholm and Stila are comparable in the 3-P's, the texture and finishes are totally different. The Convertible Colors are all creams, quite thick if not pasty, and blend out to a powdery, soft matte finish. Suffice to say I adore my cream cheek colors from all three brands Canmake, Stila, and Face Stockholm, as each is special in their own way.

All four FS colors below wear exceptionally well throughout the day without fading, caking, or otherwise turning greasy. As mentioned, they're very pigmented. Whereas I need to dab my brush 4-5 times with Canmake to pick up enough color for both cheeks, and Canmake is already quite pigmented in comparison to other cream cheek colors, for FS I only need 2-3 dabs at most. The other day I made the mistake of dabbing 3 times with Shanghai and when I looked at myself in the car mirror minutes later, I was taken aback at how red my cheeks were and had to wipe off the excess color. Ack!

- Berlin (now Munich): shimmer-free, warm and fleshy coral with brownish undertone in a cream formula. Blends out more orangey brown on the back of my hand but is very coral on my cheeks. 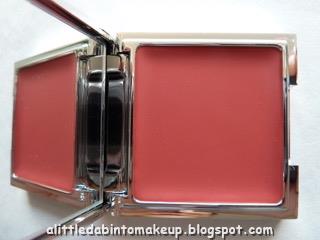 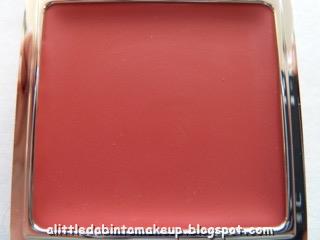 - Milan: shimmer-free yellow-based red in the pan but swatches more of a pinkish red on the back of my hand. The jelly formula blends out to a transparent reddish pink on my cheeks. 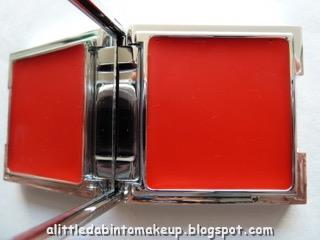 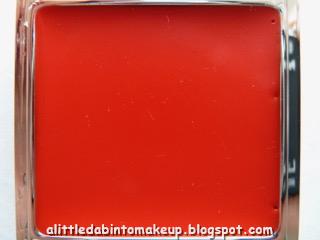 - Rhinecliff (now Rhinebeck): shimmer-free tawny pink in a cream formula, again with brownish undertone. Interestingly enough, this color blends out to a medium pink on the back of my hands and totally pink on my cheeks. 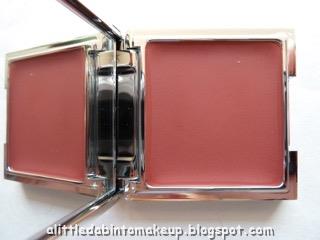 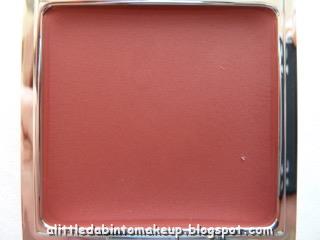 - Shanghai: shimmer-free, very warm reddish coral in a cream-jelly formula. This color swatches more coral orange on the back of my hand and blends out to reddish coral, true to how it appears in the pan. On my cheeks it's even redder, and transparent but pigmented. 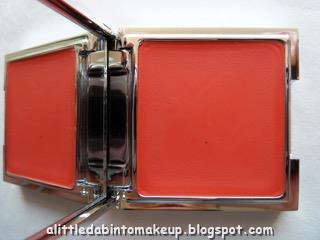 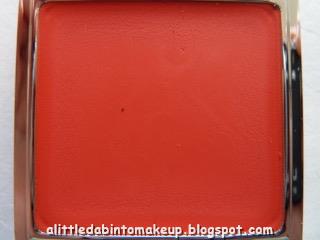 From left to right: Berlin, Milan, Rhinecliff, and Shanghai. 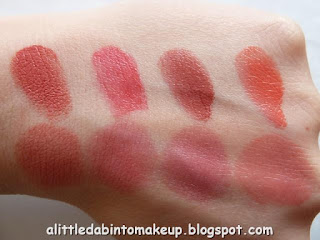 I went to check out their blush (again) early this year and it seems that they no longer has the store at columbus circle. From my previous swatch trips, they weren't very impressive with the packaging plus the testers were all covered with lint...

Well, since you said these are similar to canmake. I guess I don't need to hunt one down.

I think I'm going to stop here too. These are really pigmented and I'm accident prone so I'm almost scared to use them on a daily basis, so I usually ended up reaching for something else...

Glad to have tried them though!