ChapSticks
The original ChapStick goes back in the days with me, as in, like, elementary school days. I'm sure it has been there for everyone else as well. I still have memories of looking out of the school bus's window while fiddling with my Cherry ChapStick! I honestly prefer these to the Bonne Belle Lip Smackers and Soft Lips. My favorite would have to be the Cherry, because it had a slight pink tint to it, it was only lightly scented and it just worked best for me. The Original flavor smelled kind of sickening, I dislike the Spearmint flavor (in general), and Strawberry smelled kind of fake to me. I stuck with the Cherry ChapStick for the longest time, all the way to college until I found the Victoria's Secret Beauty Rush Soothing Lip Balm that quickly replaced it. Blame Victoria's Secret, but they've converted me into a fan of oil-based lip balms and since then I have fallen out of love with ChapSticks because they are now way too waxy for my taste.

Softlips Lip Conditioners
Okay, I probably have tried every single Soft Lips lip balms out there, both regular and limited edition flavors. They were all the rage when I was in high school, leading me to stray from my ChapStick. In the end though, they couldn't keep me. They feel nice and not as waxy, but they also last for a whole 15 minutes! Plus the tube was so tiny, cost twice as much as the ChapStick, and I kept having to reapply them so often, I'd go through a tube in a couple of weeks! But every now and then they would come out with these new or limited edition flavors and tricked me into trying them again! I have used Cherry, Strawberry, Vanilla, and Raspberry on and off when I needed something quick and too lazy to reach for my gazillion other lip balms. Most recently, I tried the limited edition Sugar Cookie, which was only okay because I still prefer the regular flavors. And the Tinted Lip Conditioner in Pearl, oh man, it was a BIG mistake to try this one. It turned my lips white with frosty and opaque wax! Yuck! 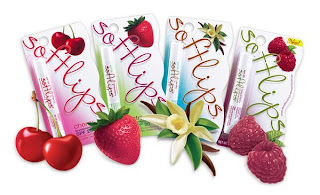 C.O. Bigelow
The folks behind the well known Mentha Lip Shines. They're not my favorite, but they're not bad. I've tried a few things from them.

Mentha Lip Shine-Breath Freshener
The original lip shine and breath freshener in one. I tried these as soon as Bath & Body Works introduced them, thinking they would be similar to the VS Soothing Lip Balm. I thought it was going to be my favorite lip balm in a tube, so why not, right? Well, not to be mean, but who the heck's idea was it to combine lip balm and breath freshener? I really liked the strong mint flavor, and I really appreciated that it was an oil-based lip balm, but did it have to taste like I've slathered toothpaste all over my lips? Worse, it was sugary sweet, for poop's sake! This very product was what started my loathing for candy-wannabe lip products, not to mention whatever they used to sweetened the thing with irritated the hell out of my skin - it was so thin and runny it bled beyond my lip line! I tossed it ASAP. Garr... 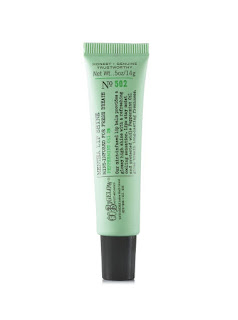 Mentha Lip Shine Soda Fountain Collection
Yes, I know what I said about the Mentha Lip Shine. Did I mention I have a weakness for sales? Bath & Body Works had a sale for the Soda Fountain Collection, ok? I couldn't help it. I reviewed both the Butterscotch Vanilla Sundae and Strawberry Sundae just a few days ago, so I won't repeat myself here.
Butterscotch Vanilla Sundae 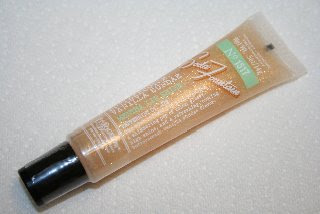 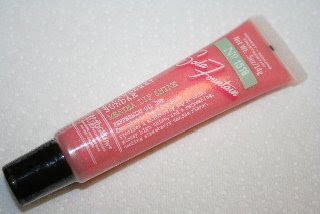 Rose Salve
I never saw this at Bath & Body Works before, so I wonder if it's new? Anyways, when I did see in the store, I grabbed 3 :D And I was happy I did. It's a milkier version of the salmony pink Smith's Rosebud Salve, only with Smith's Minted Rose Lip Balm's texture, which I like a lot! In fact, I prefer this C.O. Bigelow Rose Salve over the Smith's Rosebud Salve. It could be because the C.O. Bigelow version doesn't go all "rosy" on me. It smells like rose-flavored Carmex :D And while I don't particularly like the smell of Carmex because it's a bit strong, the hints of rose actually softens it! Basically, it's not too strong one way or another, and that's a hit with me. Minus the minty factor, it's basically identical Smith's Minted Rose. I love it and am considering restocking already (along with some more Smith's Minted Rose, of course) :D 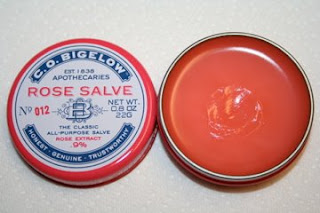 B&C Laboratories
I think the single factor that sold me on these Lip and Moist Creams was their packaging. However, that's not to say the products are less than stellar - they are all marvelous! I keep all the lip creams at my end table, where I usually lounge and all the moist creams at my nightstand. I get kind of fickle and pick out my flavor depending on my mood :D

Because this post is on lip balms, I'm posting only the pictures of the lip creams :D 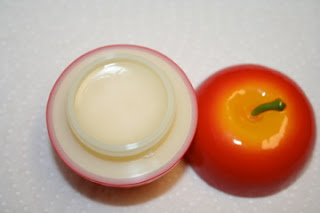 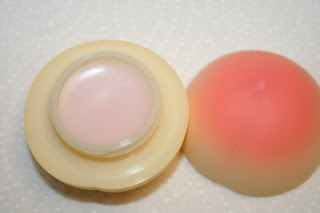 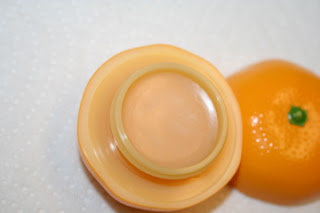 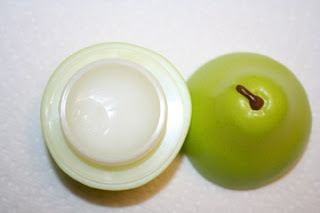