So I caved and picked up another Maquillage Dramatic Rouge in the 10th Anniversary limited edition color 10 Lady Red. Because I'm a sucker like that. Le sigh.

All pictures taken in natural light without flash. Clickable = zoomable. 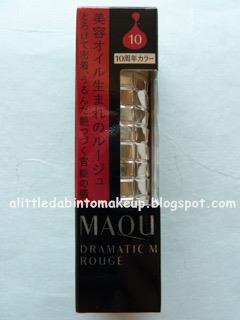 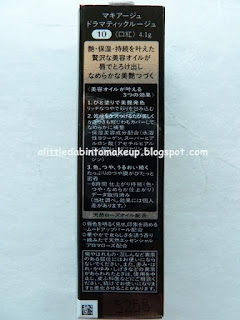 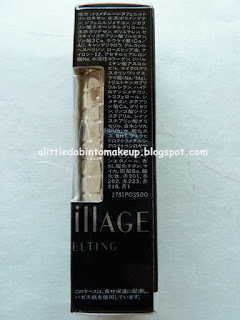 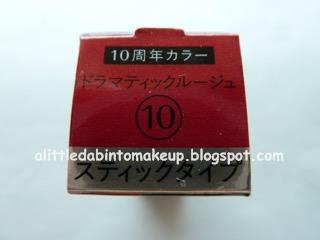 I'm actually much happier with this purchase than I was with the last four. No, the formula is *not* any better, unfortunately. It's still the same thin, oily, and slippery layer on my lips that not very moisturizing. That said, this particular color applies more evenly for some reason, and it's also significantly more pigmented. Either way, I'll stop here with this color, unless they release something else more striking. The formula and price just don't commensurate.

- 10 Lady Red: a vivid poinsettia red with gold micro shimmers that don't show at all. This color is only semi translucent, versus the others that are totally translucent, and it's very pigmented. It's technically a blue based red--I can see the blue when I take a closer look, but funny enough it appears neutral in certain lighting, thanks to the gold micro shimmers. I know this swatch photo has some blue wash, but the comparison photo below has more natural lighting, and I can still see the blue base in it! 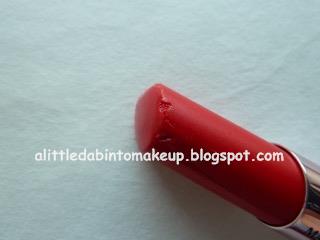 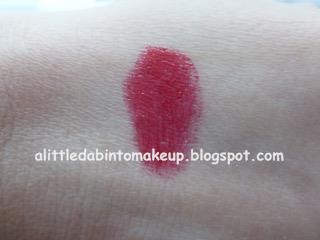 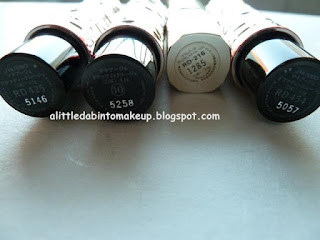 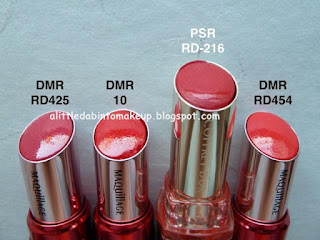 See how Lady Red is less translucent than her sisters RD425 and RD454, way more pigmented, and apply more evenly, pretty much on par with Coffret D'Or RD-216. Lady Red is warmer than both RD425 and RD-216, but cooler than RD454. 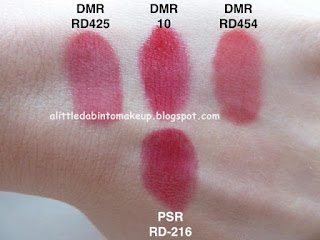