Last year, hubby had to make a few short work trips out to California, once to SF in late July and twice to Mountain View in the fall (beginning of September and end of November). I tagged along each time and took some photos while wandering about (and yes, I'm still perpetually behind on posts...).

Both of the trips were super short. Each time, I had just a couple of hours in the afternoon to explore and get myself some snacks while hubby got some work stuff done, then we met up with old friends for dinner and went home the next day. So I ended up just wandering up and down Moffett Boulevard/Castro Street (downtown Mountain View) and took pictures of the shops that caught my eyes (mostly food :P). 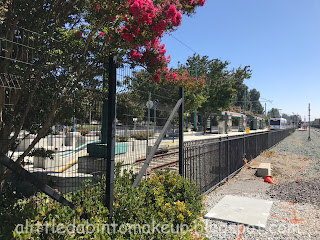 The first thing that caught my eyes was this Historic Adobe Building across the street from the Caltrain Mountain View Station. I couldn't get inside of course, so I just walked around the snuck a few pictures through the brick wall. 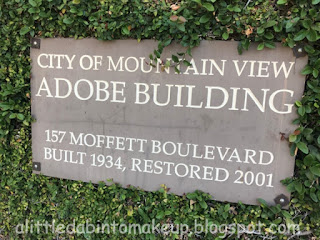 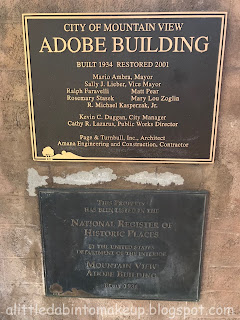 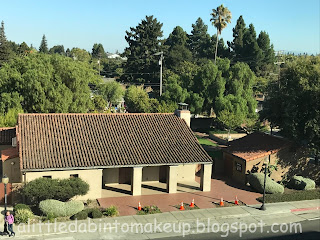 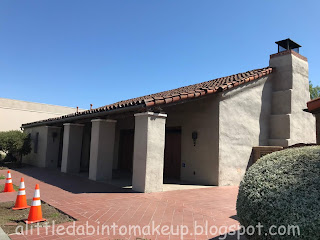 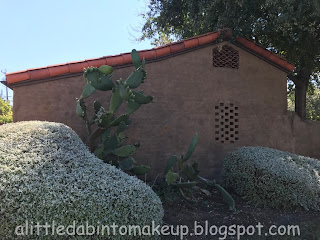 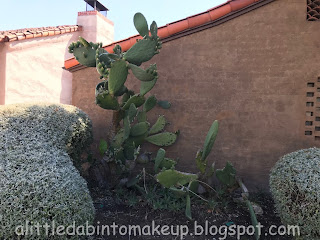 Couldn't see much other than the huge parking lot inside. Ha. 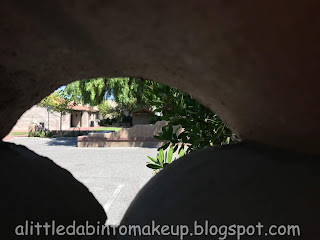 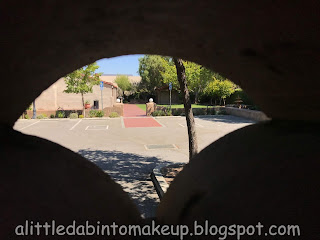 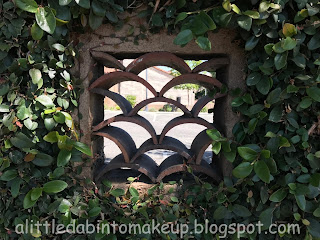 We grabbed a quick snack of BBQ pork bun and egg tart from this Hong Kong Bakery & Cafe before hubby went off to do his work stuff. 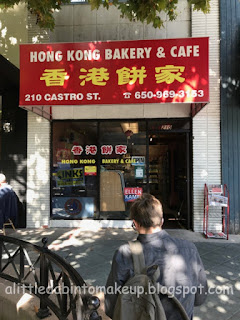 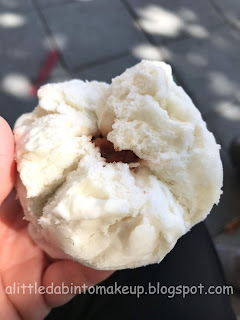 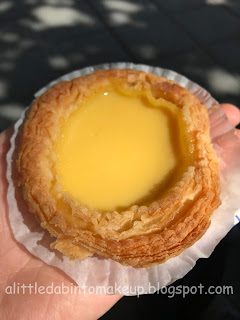 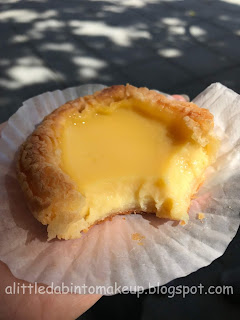 Spotted this hilarious shabu restaurant with a name derived from punning the Japanese pronunciation of Subway (サブウェイ, sabu wei). There are more photos, but all are of food and so I'll post those separately :D 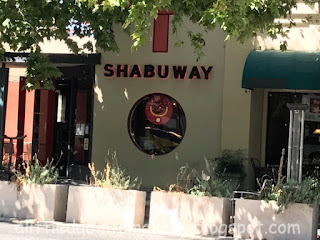 I received the giant tea order, but also caught the stupid flu, so your package will be delayed. Sorry for that!

Sorry to hear you're ill :( My package can definitely wait. Feel better soon!

Thank you! I have to go back to work tomorrow (even international companies in Japan follow the Japanese work "culture"...) and really hope I won't be put on any super strenuous assignments.

I hope so too. Take care and get well, Julia!