I am a lip balm addict! Well, not really, but I do keep one in every room for convenience. So I'm dedicating a whole post to the many lip balms I use and love.

Victoria's Secret Beauty Rush Soothing Lip Balm
This the best oil-based lip balm I've ever used, hands down! It is minty and fresh and does exactly what it claims to do - soothes! As you can see, it is a translucent milky white. Its consistency is thick but not sticky, and it is so glossy it might as well double as a lip gloss! If I can only carry one lip balm everywhere, I will probably carry this one. I put this on at night before I go to bed and it would still be there in the morning when I wake up!
I have been using this lip balm for a long time now, at least 3-4 years, and I am surprised not too many people know about it. It was really cheap at first, only $5 each. On sale, it goes for $2 - awesome deal! Then Victoria's Secret revamped the packaging and upped the price to $7 each. Even on sale it would still be $5. Oh well, $5 is not so bad for a product I love! 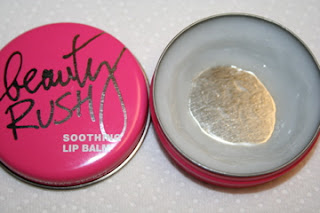 Rosebud Perfume Company
I own every single one of their balms except for the Smith's Mentholated Salve, which I will get later. These salves are all for multi-purpose use on lips, hands, elbows, knees, wherever dry and chapped skin exists. They run about $6-7 each depending on where you buy them.

Smith's Rosebud Salve
The original salve that launched the company. It is oil-based, quite thin in texture and not sticky at all! My only complaint is that because of its thinness, it has zero staying power on my lips! I put it on, and it'll be gone in 15 minutes! Also, the rose fragrance takes a while to get used to, but only because I'm not a rose person and I actually dislike the scent of roses. A minor note - even though it looks red in the picture, it's actually a light translucent salmony pink. 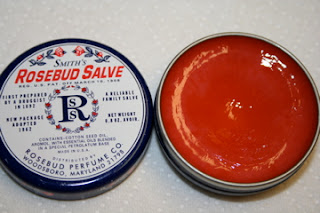 Smith's Rosebud Strawberry Lip Balm
I'm not a big fan of this balm, only because it is wax-based. Even though it's got oils in it, it is still, well, waxy! It is quite good though, I just don't like wax-based balms and salve, that's all. If you do, you will probably LOVE this balm! I also use it to keep my raggedy cuticles in check. 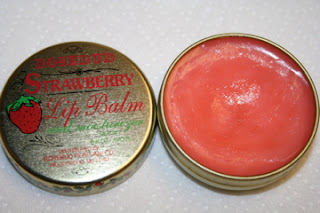 Smith's Brambleberry Rose Lip Balm
This balm's is oil-based, so already it passed my test :D It also has a heavier rose fragrance with a tinge of berry, which will probably take me some time to get used to, but it tastes good so I'm not complaining. Not that I eat it or anything, but it's got honey and vanilla in it and they give it a little sweet touch. It is a translucent raspberry pink and has the same consistency as the original Rosebud Salve although with better staying power. 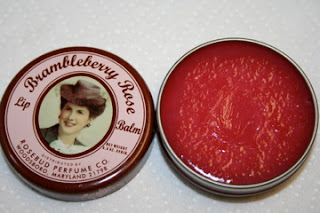 Smith's Minted Rose Lip Balm
This is one of my favorite oil-based balms, second only to the Victoria's Secret Beauty Rush Soothing Lip Balm! Again, even though I'm not a big fan of rose fragrance, I actually quite like the minty rose scent. It feels so good on my lips - smooth and soothing yet a little tingly from the mint at the same time! It is a translucent tomato red, because it's a little thicker than the original Rosebud Salve, it lasts much longer and has a glossy finish. I absolutely adore this balm! I have one on my desk at work! 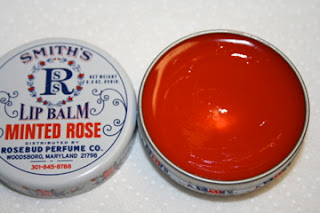 White Cloverine Brand Petrolatum Salve
A multi-purpose oil-based salve for chapped skin, but I use it primarily as a lip balm :D It has a lemony scent and similar consistency with Smith's Minty Rose. I like it a lot! And the pot is HUGE -twice as big as Smith's and VS's- for the same price!!! 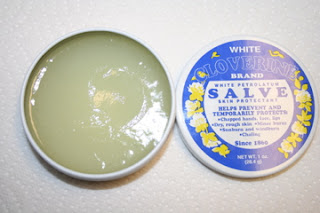 Sephora Professional Most Complete Lip Balm
I was hoping this to be oil-based, but sadly it is wax-based, so yes, it does feel a bit...waxy. I do like the minty vanilla flavor, only the pot is itty bitty - smaller than the Carmex pot!!! Then again, I got it for only $2 from Sephora. 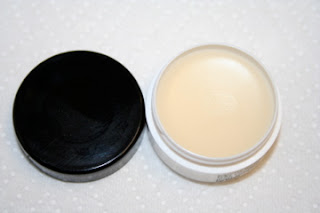 Elizabeth Arden 8 Hour Lip Protectant SPF 15
A wax-based chapstick, basically. To be fair, it did last for quite a while on my lips and felt less waxy than your average chapstick, but it also has this chemically smell I just cannot stand. I went through it in a couple of months, so for $17 it's not worth it. 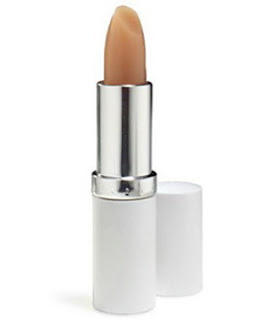 Estee Lauder Lip Conditioner SPF 15
Yet another wax-based chapstick in a fancier packaging. This one is doesn't feel as thick as Elizabeth Arden's, but it also doesn't last as long. It does make a nice base for lipstick though as it is not too oily or shiny and gives the lipstick a natural sheen. But that's about it though, so again for $17, you can get better lipstick base (like one of those balms!!!). 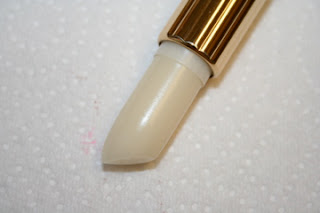 Maquillage Lip Essence
This one is not exactly a balm, but it's not really a gloss either. It is a bit shiny and has a translucent pearly tint, but it's consistency is too thin to be a gloss. It's recommended use is as a lipstick base, but I usually just wear it alone like a gloss. It is a very small tube and is quite pricey for $18, excluding international shipping from Japan (or Hong Kong, wherever you get it from). 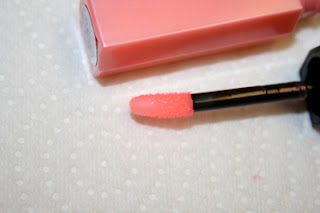 Thanks for visiting my blog!

I agree completely! So far, everyone whom I've introduced this Beauty Rush/Balmy Nights to became a convert :D My sister and I have been using it for years too!!! I'm glad I'm not the only one who things it's great (and I don't even like Victoria's Secret!!!).

Thank you for this post! I'm interested in trying Smith's lip salve and wasn't sure which type to try. This helped :D

You are very welcome! I'm glad you found the post helpful. I've posted subsequent parts to it too - see more under the label "lip balms" :)

I was just wondering where you bought the Smith's Brambleberry Rose Lip Balm?

I have seen the Brambleberry Lip Balms sold at Sephora so you can check out a Sephora store near you to see if they still have any.

Or you can always buy online at BeautyHabit - http://www.beautyhabit.com/rosebud.html

I also love the Victoria's Secret Soothing Lip Balm more than anything else out there. Looks like it's been discontinued. :( What would you say is the next best thing? I've never found anything that comes even close. Would love to hear your thoughts!

There are many second bests, but in my opinion none comes close to VS's texture, healing power, and lasting power (or glossiness for that matter!).

Have fun exploring and let me know if you like any of these. And if you discover something else similar to VS Soothing Lip Balm, please do share :)