I still haven't finished reviewing the items I brought and used throughout my time in Taipei, so before I move on with current products I want to get these posts up first!

Another item I purposely picked up for Taipei was Victoria's Secret Beauty Rush Glossy Tint Lip Sheen. There used to be 6 colors available, but VS revamped the packing for the Beauty Rush line yet again and discontinued 2 colors in the process, Sun Goddess and Blush Blush. But there's always E(vil)bay so for now, enjoy these four :)

From left to right: Better than Bare, Boudoir Pink, Knockout Red, and Manic Pink. All pictures taken in natural light without flash. If these photos seem gloomy, blame the rainy Taipei winter :( 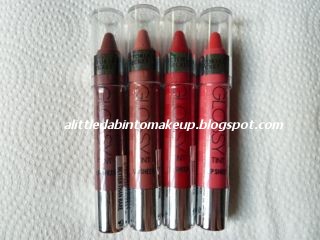 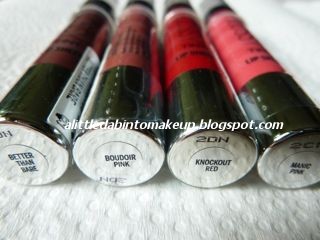 Being used to the Clinique Chubby Stick, I expected a similar crayon-y lipstick feel from these Lip Sheens. However, the texture turns out to be much softer, gliding on easily and spreading well, giving a  lovely sheen to boot! These feel really nice on my lips, providing an instant soothing effect and are much more moisturizing than the Chubby Sticks. If anything, their thin but softening formula reminds me of the long-discontinued predecessor that was the Beauty Rush Glossy Shine Sticks (and in effect, Jordana Easy Shine Glossy Lip Color), even if they don't last as long. In fact, they don't last as long as the Chubby Sticks either, probably because their formula is too thin and slippery to have much grip on the lips. They do not stain at all, and when I wipe them off, they come right off.

Better than Bare and Boudoir Pink 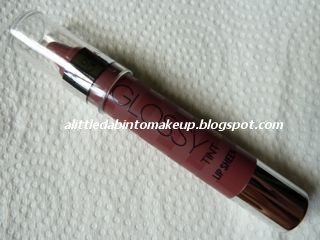 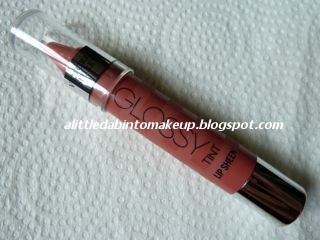 And yet despite the lack of staying power, I find myself preferring these Lip Sheens over the Chubby Sticks. I think it's the moisturizing factor that won me over. The moment these Lip Sheens go on I can almost hear my lips breath an easy, "Ahh..." So far, the only other lip pencil that gives me this relief is the Stila Lip Glaze Stick, but these too were discontinued :( Oh, and I must mention that these Beauty Rush Lip Sheens are scented with a faint sweet sugary scent that I don't even notice anymore. 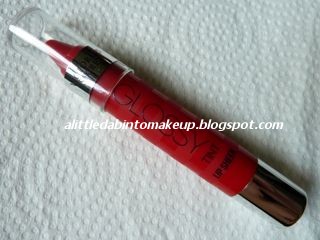 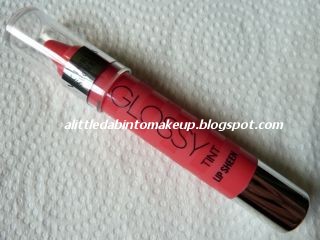 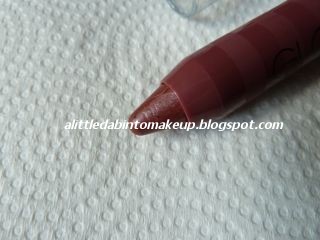 - Boudoir Pink: actually not pink at all but rather a milky nude peach with super fine shimmers that give a slight pink pearly sheen. It's actually a very wearable nude shade, and I would have like it much more if it weren't milky. Still, I don't dislike it, I just tend to reach for the other 3 more often. 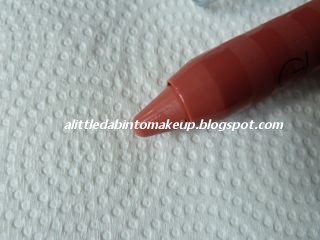 - Knockout Red: a blue base strawberry red that is shimmer free. This color and the Manic Pink below are both bold and bright, which means there are times when I'm not in the mood for them. Those are the times I go for the Boudoir Pink instead ^.^ 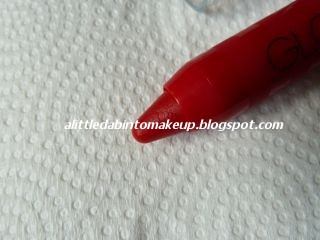 - Manic Pink: a bright hot pink, also shimmer free. On my lips, it seems to lean warm (versus leaning cool towards fuchsia) but who knows, on your lips it may lean cool ^.^ 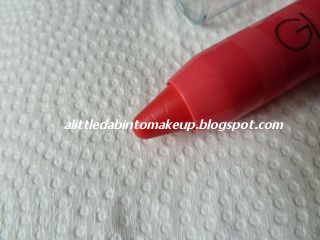 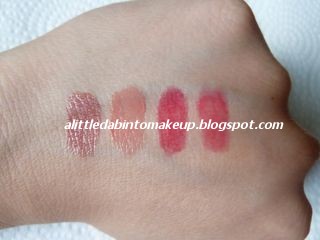 since I love the Stila sticks, I'd love to try these. Still using up the Stila though :P

you mean the Stila Lip Glaze Sticks? what's your favorite color(s)? I LOVE these too!!

Yeah, they're excellent! I've only tried Orange (a sheer Apricot), I think, but would love to try other colors :D

Want to do a swap when I'm done with SF?

I didn't think to bring my backups with me and only I have the colors I'm currently using - Orange, Apricot, Peach, Grapefruit, Fruit Punch, and Berry (check out their swatches!). And I can't make it home to get them till after May-ish, still a long time from now LOL!