Almost forgot to post this! It's been sitting in my draft folder for a few weeks now. Ooops.

Finished two 30mL travel sized bottles of Astalift Lotion a couple of weeks ago during my trial of the Astalift skincare line. Those two bottles were from the 2012 Astalift trial Moisture Kit (top two pictures) and the Deluxe Trial Kit 2012 (bottom two) I bought from Rakuten JP. 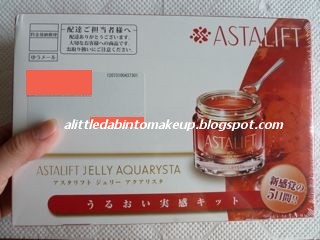 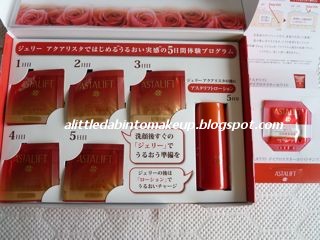 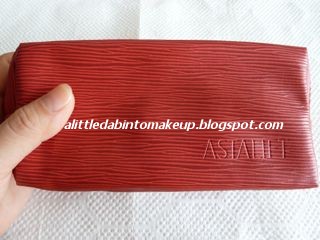 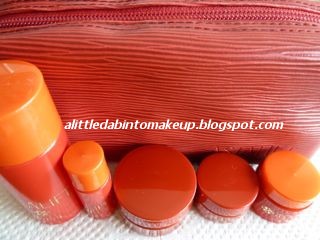 According to the Astalift product guide, the Lotion is to go on after Jelly Aquarysta.

I started using this lotion (toner) a week after the Astalift Jelly Aquarysta and almost two weeks before the Astalift Essence because I did not want to start a whole new range of product all at once. Luckily, I enjoyed this Lotion very much and it was probably one of the mildest toners I've ever used! 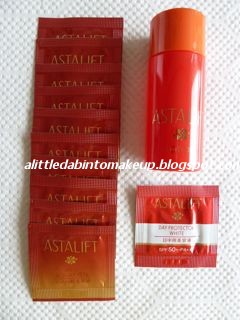 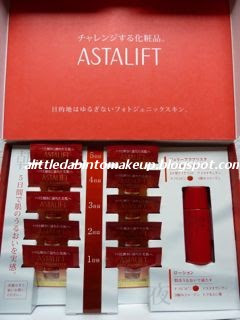 This Lotion has the signature Astalift transparent and orangey red color and mild rose fragrance. Like many other Asian-made toners, it's also viscous, although it distinguishes itself in applying on my skin with a funny cushiony texture and feels somewhat slippery. Mind you, I said slippery, not slimy like in the case of Essence (I do like the Essence too! ^.^). It absorbs very quickly, leaving my skin soft and comfortable without any stickiness. I do think it will work well just with about any skincare products and doesn't necessarily have to be paired with other Astalift items. 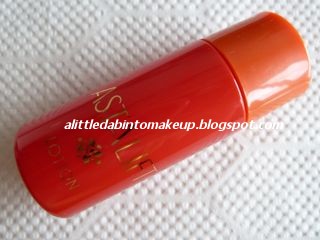 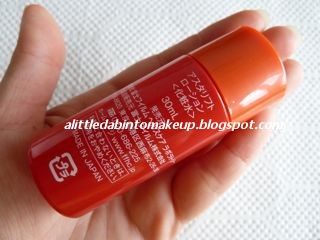 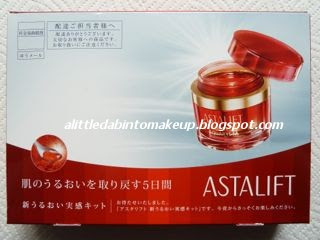 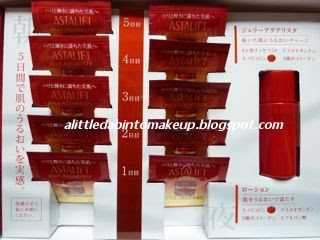 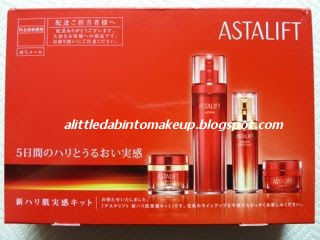 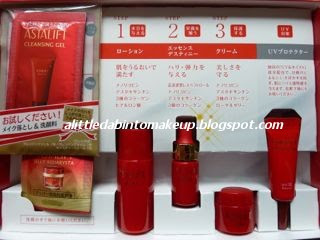 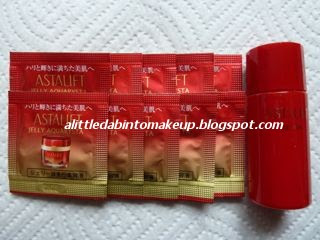 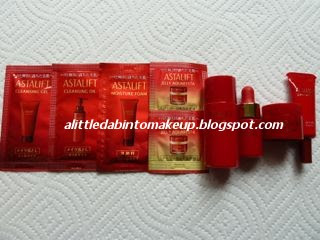 I haven't tried the 2013 Lotion yet, but I expect for it to be the same since there was not a reformulation, at least not that I am aware of. After the other two 30mL bottles from 2012, I moved on to Jurlique Rose Water Balancing Mist (will review soon) and will probably circle back to the 2013 bottles later. 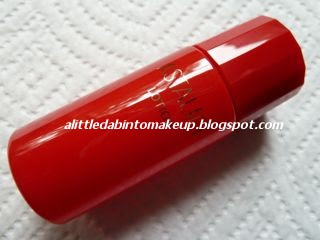 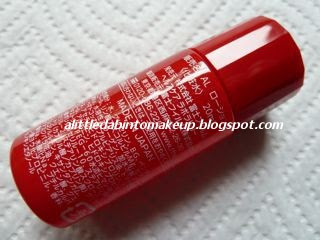 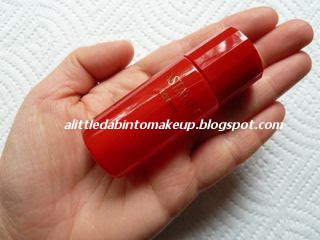 Ingredients in Japanese. Anyone care to translate? ^.^ 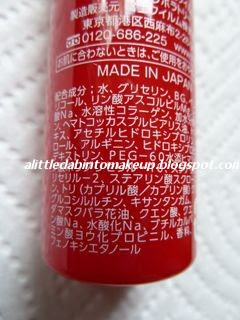 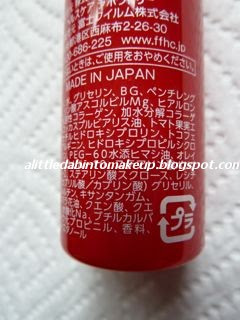 The entire red series (including the lotion) was reformulated to include Lycopene, a tomato complex.

Are you referring to the Japanese-made products or the UK version?

The Japanese-made products indeed list lycopene in their ingredients. Actually they say "tomato fruit extract" but it's definitely lycopene. However, the UK versions I have don't list this at all. Neither does the Astalift UK website. May be it's a difference in the law of the two countries?

Thanks for reading and commenting!
D.

I was referring to the Japanese made ones. The ones sold in Singapore Astalift shops also have lycopene since they import from Japan. Perhaps UK hasn't gotten the new formulation?

That may be the case! It could also be that since lycopene is used as a pigment, UK laws don't require pigments to be listed as part of ingredients? I have no idea!