So, having tried - and liked - Nature's Republic Snail Therapy skincare, I spotted this Skin79 Snail Nutrition BB Cream and was super curious. The 15g pump bottle I purchased came with a 5g tube as GWP, although it's unlikely that I'll ever finish that 15g to begin with! 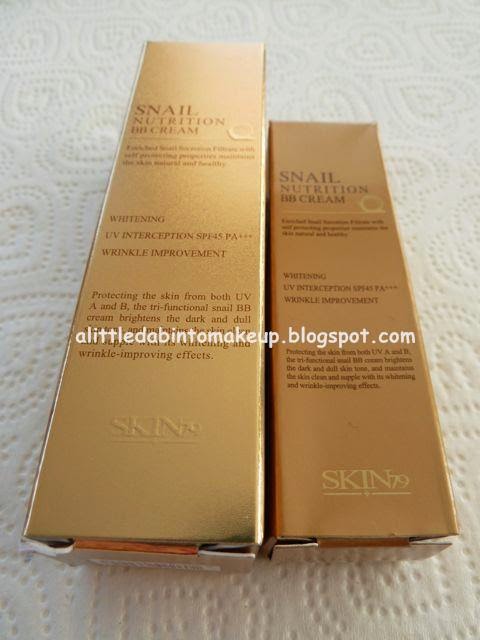 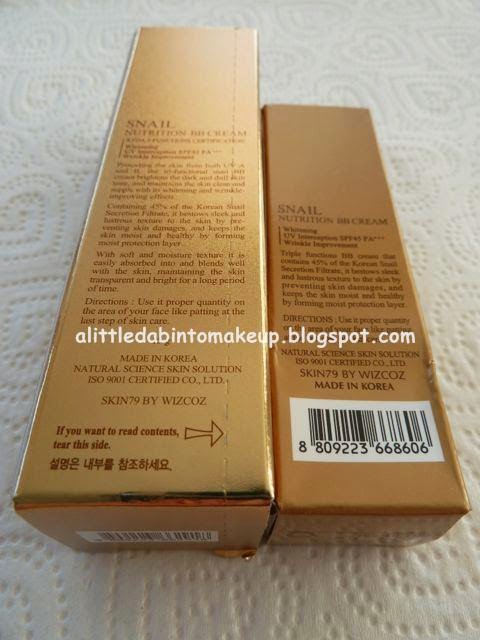 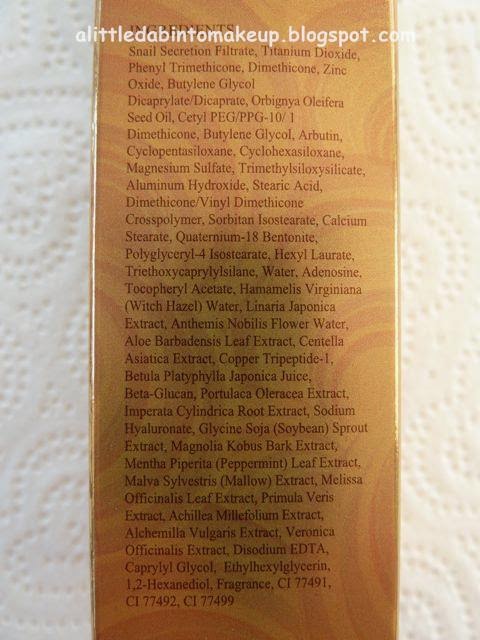 I have to say, the pump bottle looks and feels nice, but it's not very travel-friendly unless you don't plan on taking it anywhere. Because if you do, more likely than not there will be some spillage, as in you'll grab the bag a certain way that will accidentally press on the pump and dispensing the bb cream all over inside the bag. I'm speaking from experience here, because that was exactly what happened. The worst part was that I had no idea, only to get a nasty surprise the next time I opened up the bag. Oops. So I think I much prefer the squeeze tube for bb creams, not to mention they're just as hygienic. 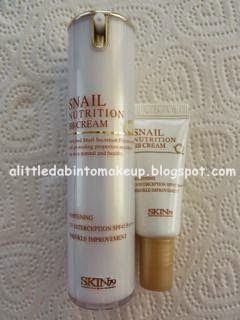 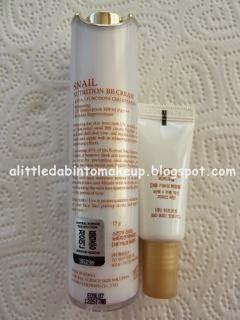 Anyway, this Snail Nutrition BB Cream is decent, but I'm not really wowed. It's scented, and the texture is on the thicker side, more like the Oriental Gold Plus BB Cream. It also opaque and thus provides good coverage. My problem is that although it's a lighter shade than my skin, it's also too yellow. And being opaque, after blending I'm left looking a bit cakey and overly made up. It's also too moisturizing, as in it dissolves into greasiness after a couple of hours and settles into lines :( That said, all is not lost for this bb cream, I can still use it for spot concealing. The opacity and yellowness really help counter redness, for example. But now you know why I'll never finish this bottle, because just dotting some on really doesn't use much at all! 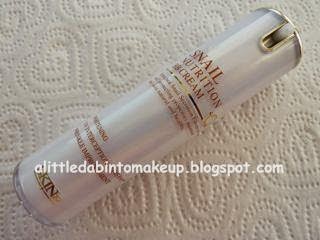 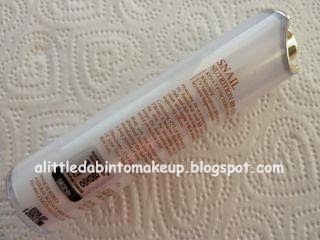 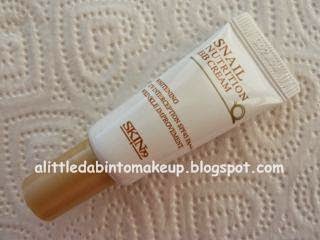 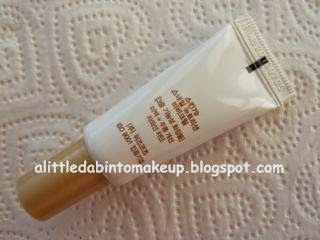 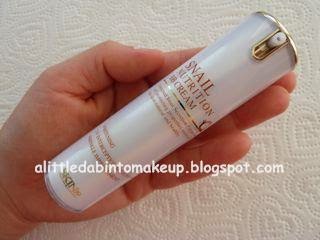 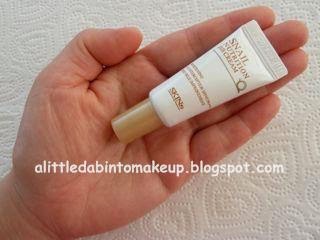 Along with this Snail Nutrition I also bought the Oriental Perfect Cover BB Cream, which I'll review next. 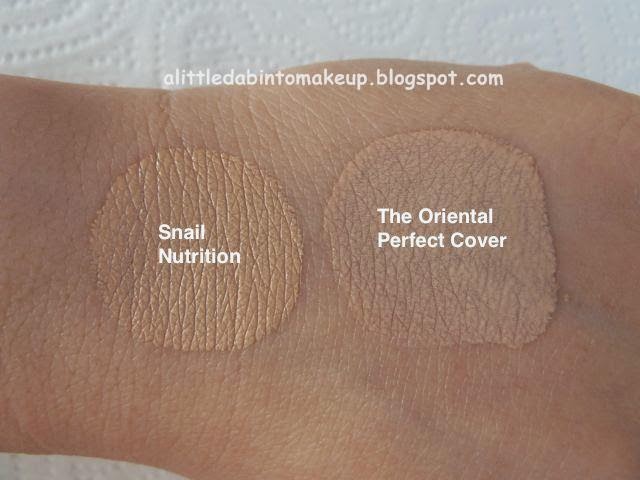 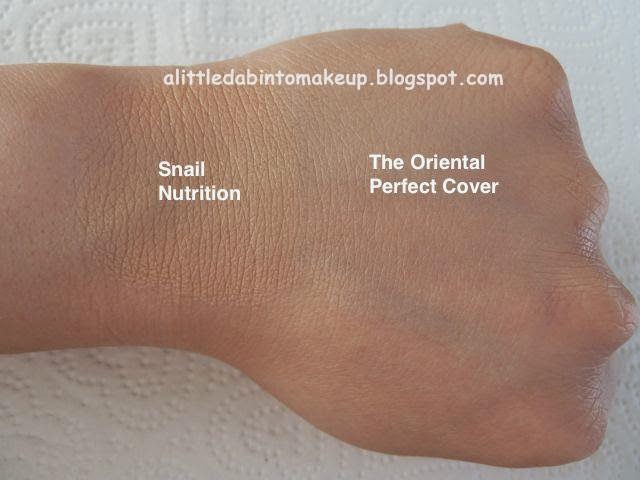