Urgh. I dread writing this post but here goes.

For a few years now, Sephora has been trying to claw its way onto the monthly subscriptions bandwagon. I've been ignoring these boxes because they contain products I don't care for. Last fall though, I spotted this box of Sephora Play! Smarts: Skincare by Age 40s with a 5mL tube of Caudalie Premier Cru The Eye Cream, which I'd totally pay $10 for because the 15mL full size is $99, everything else in the box was bonus. So I bought the box, which apparently you could for the same subscription price of $10. 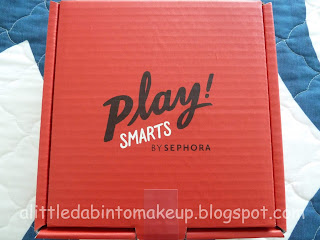 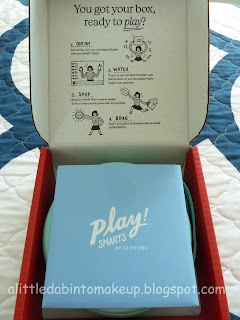 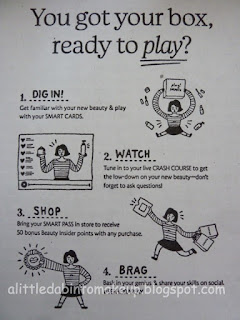 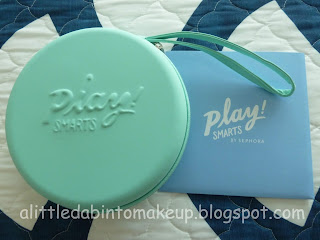 Among the "bonus" items from that box was this 5mL/0.17fl. oz. jar of Tatcha The Water Cream, which lasted me about a week of daily use in the mornings. Thank god it was over, because this water cream might as well be just water. It was so woefully inadequate my skin is now in recovery mode from all the dry patches that developed. 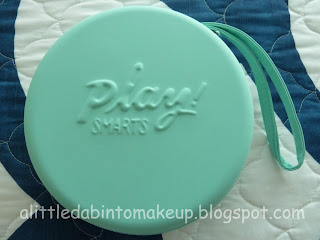 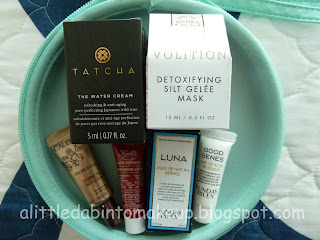 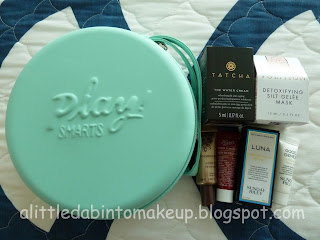 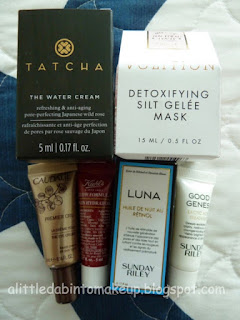 I first heard about Tatcha in the fall of 2014, from a big name beauty blogger who touted the brand to be part of the new J-beauty wave to compete with the K-beauty invasion at the time. Don't ask me which blogger it was. I don't remember, because I'd stopped reading that blog immediately after. Two reasons:
1 - Only those who don't know better would claim J-beauty is "new." J-beauty isn't new. It's been around for years (decades?) before I started blogging in 2007.
2 - Only those who've been PRrazzle-dazzled would claim Tatcha is J-beauty. The brand is J-beauty-inspired at best. If I may be honest, I'd say it's rather gimmicky and grossly overpriced. 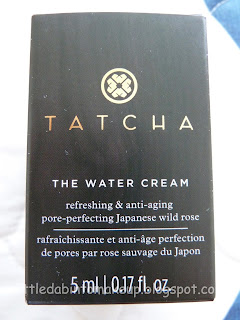 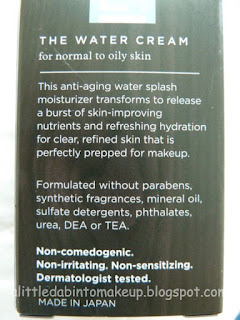 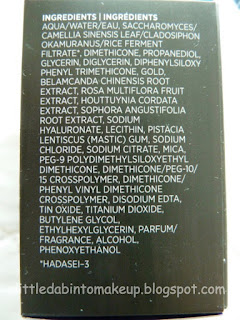 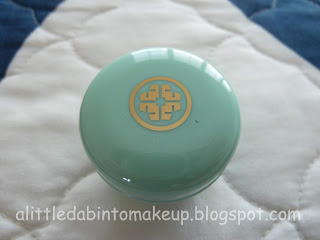 So I'd simply ignored Tatcha since. Back then, reading the brand story on its website made me roll my eyes, and even now I'm still rolling my eyes as I'm typing. I won't attempt to explain why Tatcha is full of $hit when Anna from My Asian Skincare Story had already done the research and articulated the whole thing so well. Suffice to say there's a gigantic gulf between bougie (true luxury) and bougie crap (aka premium mediocre, mediocrity masquerading as luxury). Sadly, Tatcha is the latter. Actually, they're worse. They're cultural-appropriating, women-of-Asian-descent-exoticizing bougie crap, and by another woman of Asian descent no less (founder Victoria Tsai). Not cool. 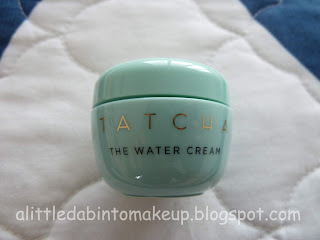 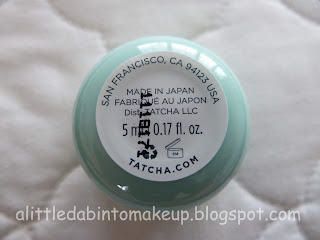 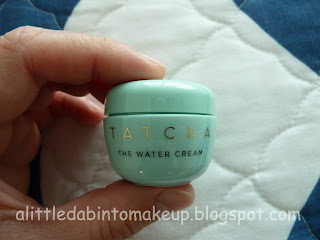 Anyway, if it was any indication of how much the brand disappointed me, I opened up the mini jar for the very first time and found it half full. Ha. But fine, it was a bonus item to me anyway and I was really after the Caudalie eye cream. 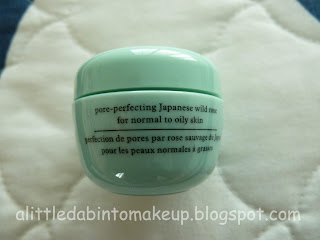 This Water Cream had an interesting texture similar to that of SkinFood Lettuce & Cucumber Water Drop Essence, a gel-cream that melted into water upon contact with the skin. It wasn't as runny as SkinFood and didn't leak through the crack of my fingers, but it left my face just as wet until it was fully absorbed. There was a slight cooling sensation, which led me to suspect some alcohol. According to the ingredients list though, alcohol was second to last so not that much. However, there was something else on that list I didn't expect: a whole lot of silicones. 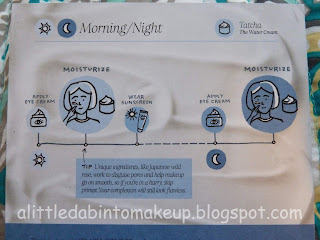 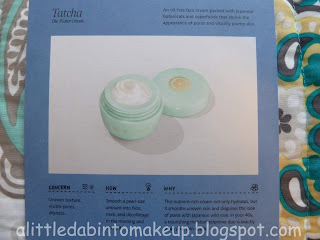 I used the Water Cream as part of my morning routine, after Kiehl's Ultra Facial Toner, Estee Lauder Nutritious Rosy Prism Radiant Essence (will post next), and Origins Eye Doctor. And yet with less than a week of use, I had dry patches all over. Ironically enough, SkinFood wrecked the exact same havoc on my skin. Given I paid some $12 for the 50mL SkinFood bottle, why would I ever shell out $68 for the 50mL Tatcha jar just to get the same dry skin? I wouldn't. Not to mention SkinFood introduced this Lettuce & Cucumber line at least five years before Tatcha was even founded, so this Water Cream wasn't anything new or even unique. I stand by my earlier statement: bougie crap.

No, really, this was the first time I opened the jar. 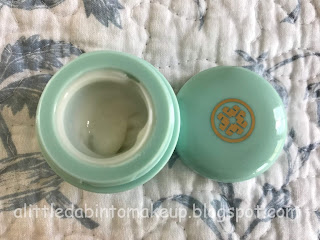 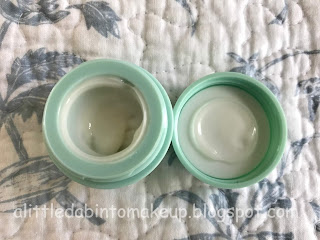 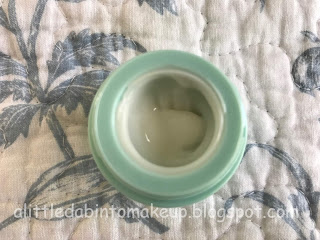