Last item I'm reviewing from Sulwhasoo TimeTreasure line is this 8mL/0.27fl. oz. jar of Renovating Cream. It was also from the Sulwhasoo TimeTreasure Duo Set I got a while back. In fact, I finished this jar several weeks ago and this post has been sitting in my draft folder among some 90+ other posts that I'll never dig myself out of ^.^" Yeah. Le sigh. 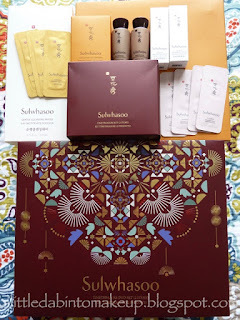 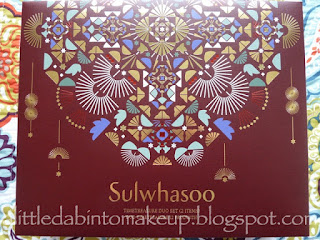 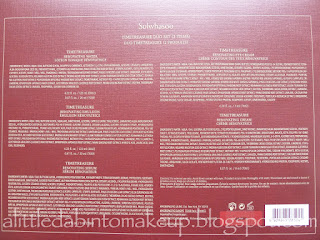 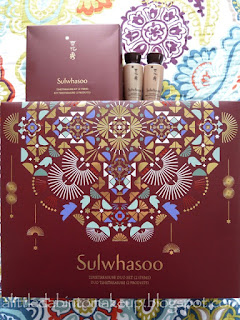 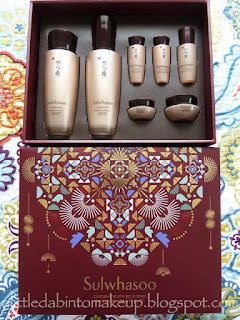 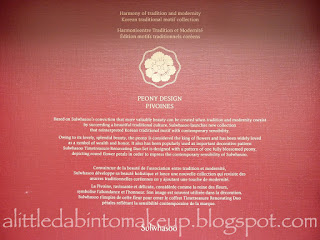 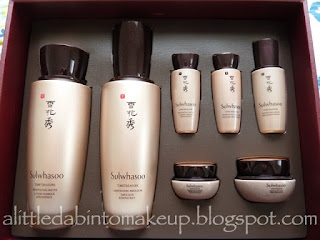 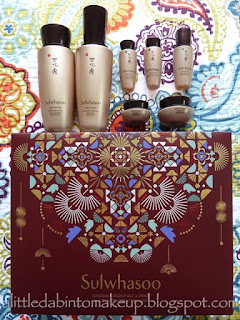 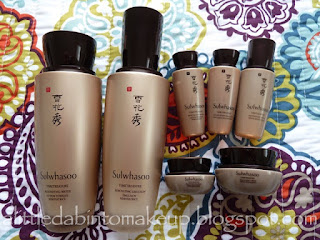 This was a moisturizing cream that was so. very. rich. I'm normally liberal with face creams but with this cream, I literally used only a small swipe and that was enough. After application, the cream left my skin slightly sticky but in a good way, like fresh and bouncy mochi (hence the oft-heard Japanese tagline もちもち). However, because this cream was so rich, there were some nights when after the Renovating Water, Renovating Emulsion, and Renovating Serum, I felt it was overkill and ended up skipping the cream altogether. 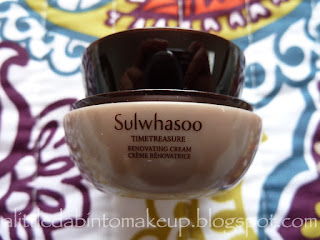 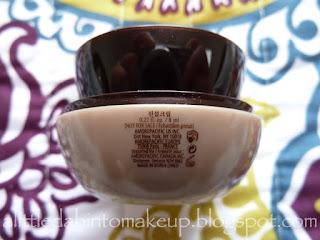 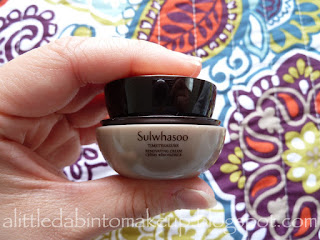 Anyway, I'm so glad I finished this jar when the weather was still cool and somewhat dry. Otherwise, I'd probably put it away for the fall because it'd be just too much for the current weather. Good thing it was just an 8mL sample jar too, and even then it lasted me for about half a year, from last fall all the way until April if you would believe it! Moving on. 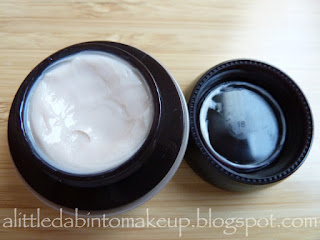 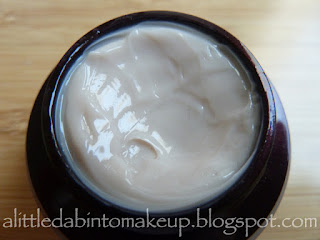