There's been a massive sale on Urban Decay Revolution Lipsticks in the original, Sheer, and Matte lines--they're being replaced with a massive collection of Vice Lipsticks in 100 colors and 6 finishes. Oof, and here I thought the few dozen choices of Make Up For Ever Artist Rouges were overwhelming. *runs away screaming*

Anyway, I'd only tried one Revolution Lipstick before and am way more curious about the Sheer Revolution Lipsticks. So with them now at less than half price then I went ahead and picked up Sheer F-Bomb, Sheer Lady Flower, Sheer Liar, Sheer Shame, Sheer Slowburn, and Sheer Streak. 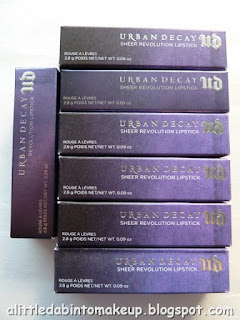 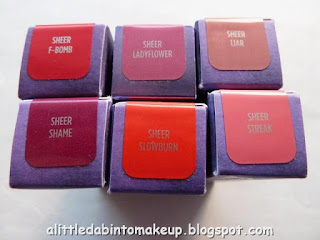 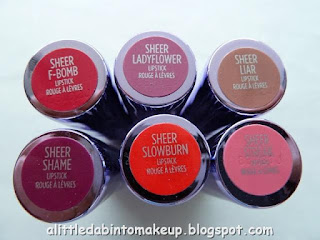 To my surprise, UD is one of the rare brands that actually differentiates correctly between sheerness and pigmentation. Whereas most brands would use sheer to mean both translucency and low pigmentation (yes, I'm guilty too...), the UD packaging actually describes these lipsticks with "sheer and richly pigmented color," with sheer being translucent in finish which is much more accurate. Count me impressed! 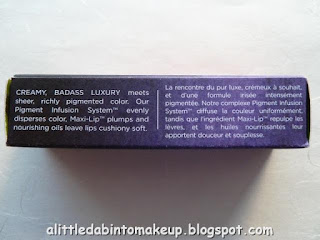 The Sheer Revolution Lipsticks are in an lumpy round tube identical to the regular Revolution Lipsticks, only it's a metallic lavender color instead of titanium. The shape of the tube makes it exceedingly difficult to store as they don't fit nicely with any of my other lippies. However, both the packaging as well as the lipstick tube feel quite sturdy. The bullet twists up slowly, and lipstick is firmly set and doesn't wobble or is otherwise flimsy during application. 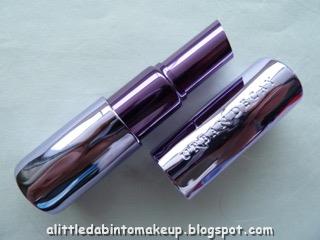 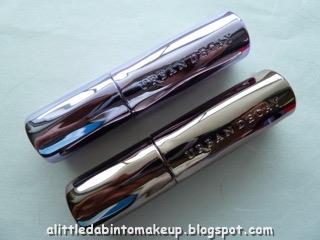 According to UD's website, these lippies have a "rich, creamy feel" and "high-shine finish." They're definitely rich, yes. In fact, they're really thick and slightly sticky, not enough to bother me but I wouldn't say they're creamy. If anything, the original Revolution Lipstick is way creamier than these Sheer ones.

Ironically enough, the richness doesn't translate to moisture. It doesn't dry out my lips, but it doesn't moisturize them either. The most significant thing I've noticed is that whenever I wipe off my lipstick before a meal (who wants to eat lipstick?), with a Japanese one my lips would still feel soft and moist, but with these UD ones there's an immediate need for lip balm. On occasions, the dryness is so severe I did have to apply lip balm which was not cool. I'm not any more thrilled about eating lip balm than I do lipstick. 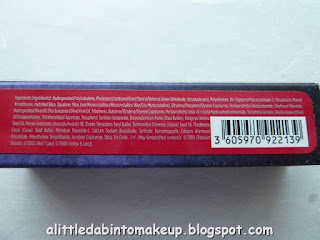 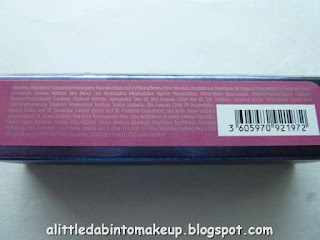 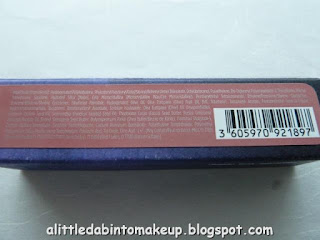 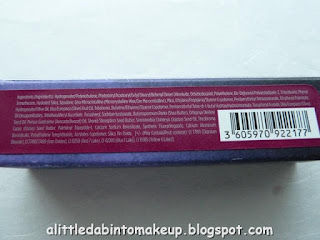 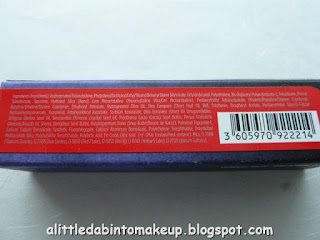 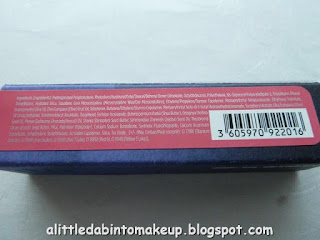 The slight stickiness means lots of tug during application, but thankfully the color applies evenly and smooth. The finish is indeed sheer, as in translucent, but this translucency is inconsistent with some colors more translucent and others more opaque. As for the "high-shine," while there's a nice shine it's nowhere near the same glossiness of my Japanese lipsticks.

When it comes to pigmentation though, UD's no joke. Aside from Sheer F-Bomb, the rest of the swatches below may look demure enough but on my lips every single color shows up exceptionally well. Just one swipe on the upper lip will provide more than enough color for both lips. At the current sale price, I do think they're worth a try if you're curious!

- Sheer F-Bomb: a shimmer-free, translucent, and punchy blue-based maraschino red. The most pigmented color in the bunch! See the swatches for yourself. 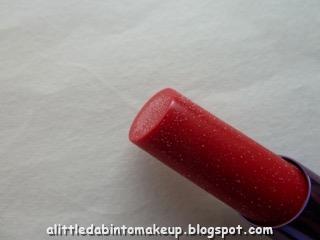 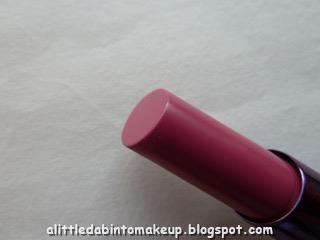 - Sheer Liar: a shimmer-free tawny pink that leans warm. It goes on me a my-lips-but-better, so despite being semi-opaque it's still wearable for me. 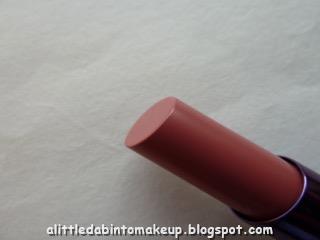 - Sheer Shame: shimmer-free and translucent violet-berry that appears much darker in the tube than swatched or applied. It swatches more violet and goes on me more berry. Very flattering on and is my favorite color of the bunch! Bonus: it makes my teeth nice and white ^.^ 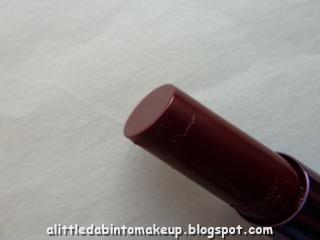 - Sheer Slowburn: shimmer-free orangy red in the tube but swatches with more red and goes on me with even more red. Again, less translucent than Sheer F-Bomb and Sheer Shame, on the same level as Sheer Lady Flower. 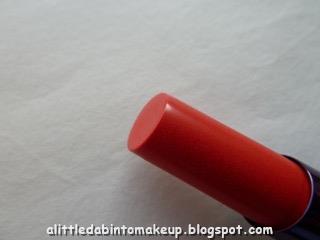 - Sheer Streak: looks and swatches a warm petal pink in the tube but unfortunately turns more bubblegum on my lips. Even worse is that it's semi-opaque. I could sheer it out with a layer of lip balm underneath, but ultimately this is a mistake and I shouldn't have gotten it :( Will definitely pass it on as I don't reach for it at all. 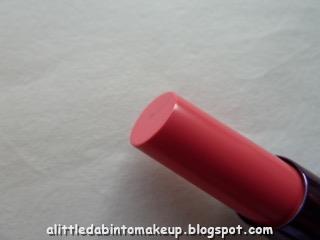 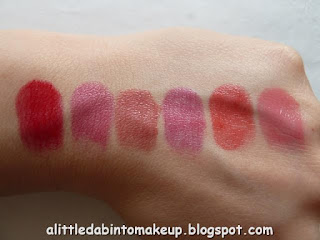 I saw a few of these shades at Nordstrom rack and didn't pick up any (the stock was ravaged anyway),I guess I am so vain about lipstick packaging that unless it's a few bucks, I only shell out for the pretty tube. If I see a pristine tube of sheer shame next time, I might cave in for science...

I do think the formula could use some improvement also, i.e. less sticky, but I do love Sheer Shame very much! I think it's worth a try, for science ^.^