Now that I'm feeling almost human (almost...) and not a couch-bound road-kill, I have some good news to share: our little one arrived 1-2 weeks early on the wee morning of last Friday, May 19 (I had 2 due dates, differed by a week) ^.^

The nurses called him "little peanut" because he's tiny, weighing in only at the 8th percentile of the average birth weight. He's a perfectly healthy little boy, just small, perfect for his mum's size, or so the doctor said. I'm not sure what shape I'd be in if he were any bigger...

So here he is, a few hours old versus a day old and yawning as we were leaving the hospital the next day. 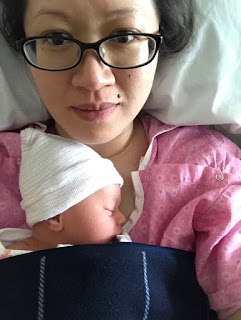 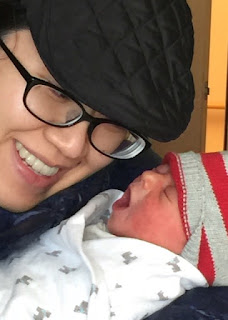 Some ten days later, he's developed a favorite past time (napping with his papa) as well as a favorite sleeping pose on the couch (I did *not* pose him!). 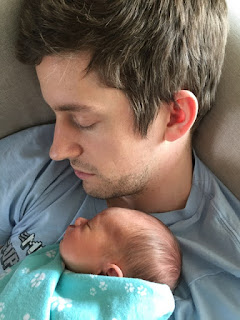 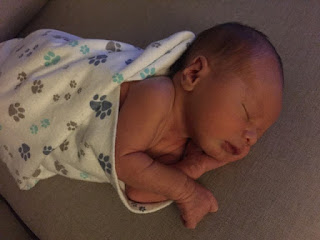 And no, I haven't been blogging daily since the little one's arrival. Are you kidding? I was merely surviving up until now +.+ You see, knowing June was imminent I'd spent the earlier part of May writing post after post and scheduled their daily releases ahead of time.

Ladies and gentlemen, I interrupted the daily stream of scheduled posts to bring you a review for Boiron Homeoplasmine Ointment. 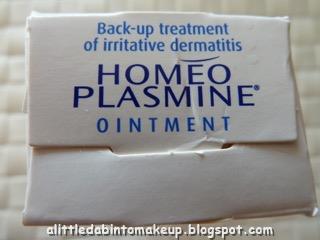 Last summer, I was scouring the web for a new lip balm to try and stumbled upon this article, "9 Cult French Pharmacy Products You Can Buy on Amazon." Among these 9, I've used and reviewed Embryolisse Concentrated Lait Cream almost a decade ago, Bioderma Crealine H2O Micelle Solution (not sure why one is "Crealine" and the other is "Sensibio" but I think they're the same product), and Avene Thermal Water. Naturally, my eyes fell upon the tube of Boiron Homeoplasmine Ointment instead. I just thought it was interesting that the ointment was originally intended to be a nipple cream for nursing mothers, and this was months before I even got pregnant!

Anyway, I bought the 40g tube from Amazon and was a bit taken aback when it showed up in Bulgarian packaging, at least that's what one reviewer said and the packaging in her photo matches mine. So in the end I really don't know if I'd received the real thing, but other than the language in print, everything else looks the same as the original French tube. And hey, it works well enough and I don't have any reason to think mine's a counterfeit. 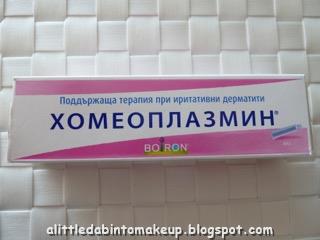 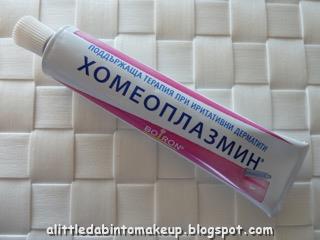 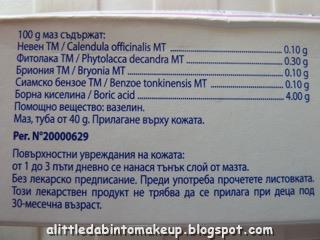 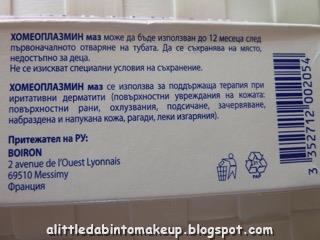 This ointment is supposedly a must-have product for makeup artists and models alike as it heals all: chapped, dry, flaky skin, lips, cuticles, etc., and yes, nipples. It's a thick, translucent balm with vaseline-like texture and barely any scent. With our little one nursing as often as 14 times a day, I've been applying this just morning and night, after a big feeding, because he'll be sleeping longer afterwards which will give the ointment more time to work its magic. With the extra, I rub onto my lips that were severely chapped, thanks to those rough first few nights before hubby and I figured out a working routine.

So far, so good. This balm did heal my chapped lips, and I guess it's been protecting my nipples as well. I said "I guess" because much to my relief, our little one's a latch-expert, so I don't know who to give the majority of the credit to, him or this ointment ^.^" 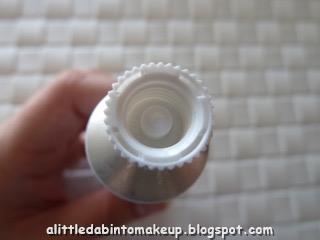 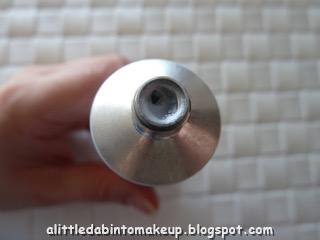 Congratulations!!! What a gorgeous baby!
I was a 5 pound preemie as well and turned out almost normal, as you can see.

Congratulations! I've been following your blog since you lived in SF, I think? At first I followed you for the Asian cosmetics reviews, but then you moved to Japan, which is the land of my ancestors, and then you went to all those afternoon teas, etc., so there were always topics that captivated my interest. I hope you're still able to blog every once in a while!

I'm glad you enjoy this blog. I'll do my best to keep writing--it's what keeps me sane through all these years.

Congratulations!!!
I still need to learn to nap lol

Me too! Several times now I tried to lie down for a nap but ended up making phone calls, checking emails, everything else but sleep =.="

This is from a long-time lurker on your site...but I felt compelled to give you my blessings in the comment with the arrival of your baby!

He's such a cute little peanut! :)

And don't worry, we totally understand if you become MIA for a while. In fact, I was so impressed that you've been posting so consistently despite your pregnancy!!! Please take care of yourself and don't worry about the blog for now. Come back and post whenever you have the time and energy. (Just don't leave us for too long!! EEK!)

That is exactly what happens with me! I think the solution is to keep the phone out of the bedroom, but that is really difficult.

During the pregnancy I went into panic mode and started hoarding and writing like crazy, especially towards the last two month before the little one's arrival. So I've got myself a nice reserve of posts scheduled to be published daily to cushion my few weeks of recovery.

In the meantime, I play catch-up whenever I have a minute or two, keeping adding a post here and there to the lineup. We'll see how long I can keep running this marathon LOL! Thank you so much for your kind words and support.

Yes, especially when I have to leave my ringer on waiting for the nurses to call back in regards to this and that. Le sigh...

oh yeah, waiting for callbacks is rough. you can use apps like Offline - they allow calls and sms but block you from using all apps other than the ones you specify. I should use it again....

The problem is...I can't bring myself to block everything out... Ha.

Heartiest congrats on your darling baby boy! He looks adorable! Hope you are getting some good rest in between the feedings and don't worry about keeping up the blog. My twins were tiny at birth too, just over 5lbs each and now they are breaking my arms daily at over 10kg each at 14 mths, which is literally 4 times their birth weight. You'll be amazed at how quickly they grow after birth!

I am getting lots of rest in between and only look at the blog whenever I need some time off and a good distraction.

Now that I have my hands full with one, I simply can't imagine how you'd coped with twins AND a toddler. Hats off to you and yours! And you're absolutely right--it's only been 2+ weeks and our little one has changed so much he looks nothing like when he was first born! It's amazing!

Cheers and electronic hugs to your little dudes,
D.