Back in July, our Tokyo afternoon tea club was taken breathless with the space and the atmosphere at The Lounge on the 33rd floor of the Aman Hotel Tokyo. So despite the chocolate overload in the afternoon tea service, we voted to come back for a second time in mid September for a last hoorah, just one more tea session before we all part ways and return home after a year in the capital of Japan. We figured it's been two months and their menu has probably changed, so it won't be the same death by chocolate as with the July session. 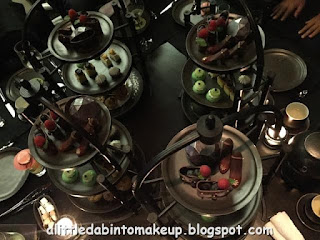 Well, we were wrong. The menu remained exactly the same, and by exactly the same, I mean every single item in afternoon service was the same in September as they all were back in July! Nothing changed at all and we all were kind of taken aback, because most other restaurants had already changed their menu for the fall in the beginning of September. 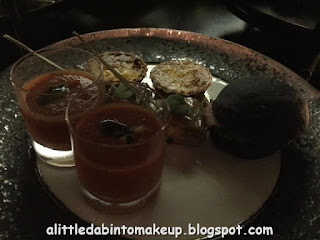 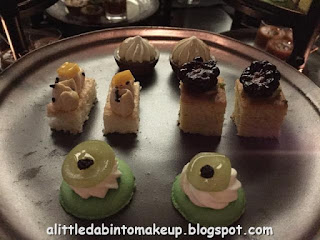 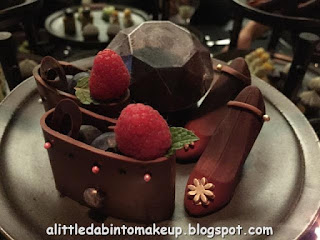 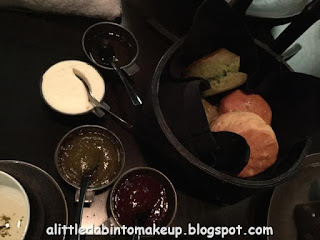 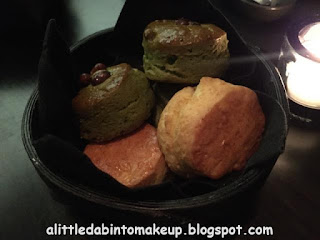 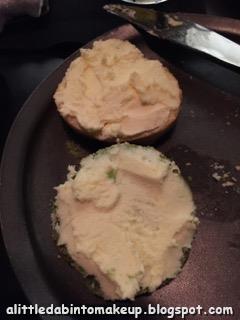 This time, there were ten of us who attended, and while the space can definitely accommodate the number of people, it was difficult to hold conversations with anyone else other than those sitting right next to you. 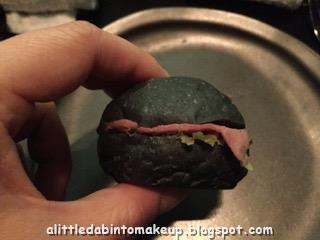 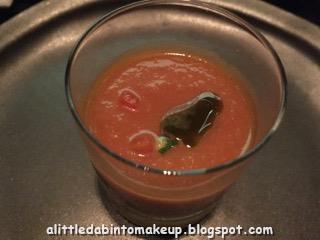 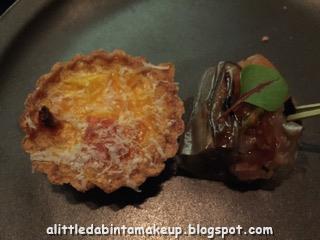 So yeah, after all the awe had worn off (and experiencing death by chocolate for a second time), our final say was that Aman Hotel Tokyo was a decent one-time visit only. It's not probably not worth a repeat visit unless you're absolutely certain they've changed their menu. 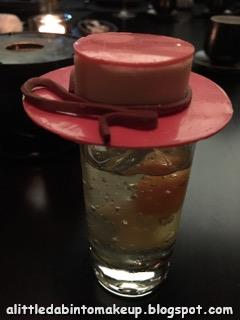 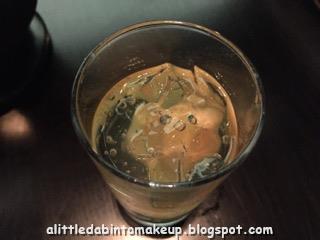 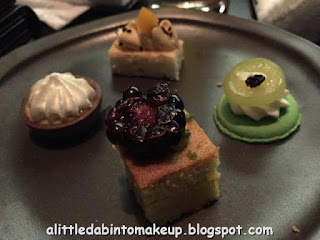 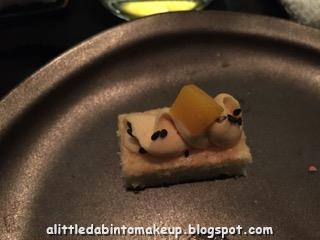 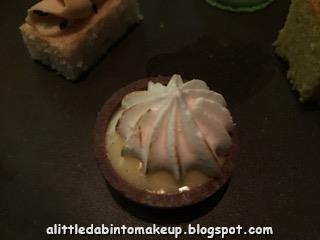 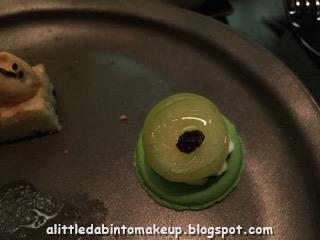