A staple product you'll see in every Japanese drugstore is this DHC Medicated Lip Cream, so popular every year they'll make LE packaging, thankfully for the same price. These 1.5g tubes retail for 700yen plus tax each on DHC's official Japanese online shop, but most drugstores offer it for less, around 4-500yen plus tax. Via the DHC USA online shop, they now retail for $9.50, a significant jump from $8 when I last checked! I'd never pay either prices, so I'm glad to have stocked up before going home. 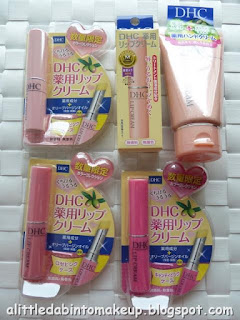 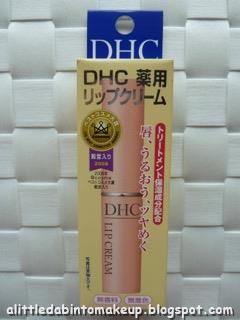 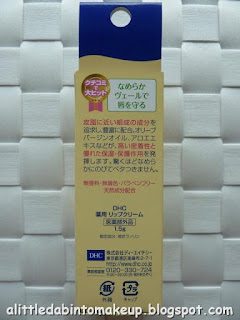 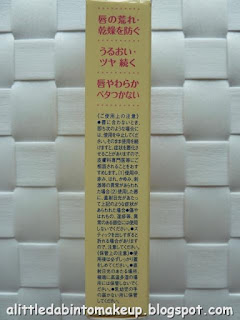 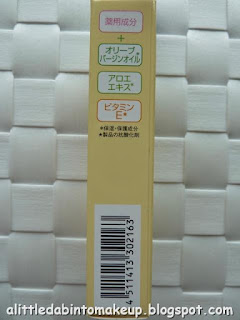 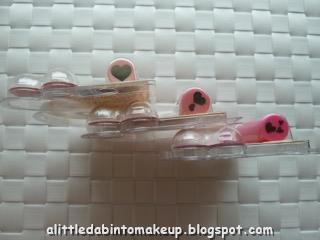 Here's the LE packaging for 2015. I started out with just a few, giving one to one of hubby's colleagues. We hung out once and I noticed her lips were horribly chapped as Tokyo dried out a bit during the fall. She came back to me a few days later and gushed how it healed her lips. So what did I do? I hoarded them in both the 2015 LE packaging as well as the original packaging in a paper box and pale peach tube ^.^ 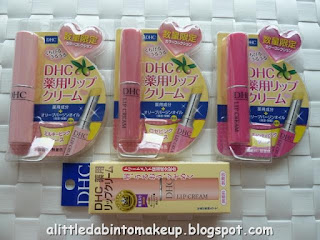 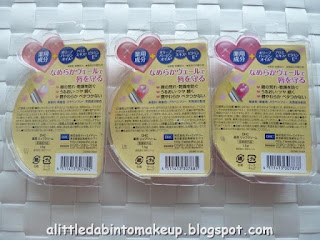 They make great gifts or stocking stuffers you see. That winter of 2015, I sent a bunch home to friends and family, including one in a mini swap with Citrine, which she has since reviewed. I'd heard nothing but praises for them, and of course that could only mean I needed to hoard some more ^.^ 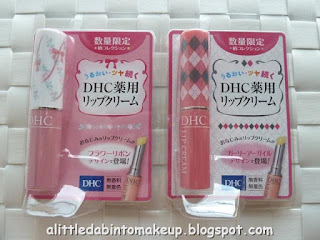 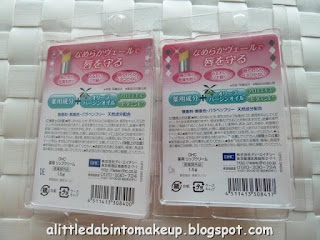 These tubes are plastic but they aren't flimsy at all. In fact, for a lip balm they're pretty weighty in my hands, probably because of the olive oil content (and aloe extract and vitamin E). Here one 2015 LE tube I'm using and loving. 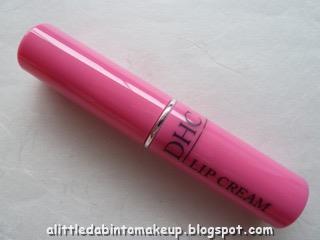 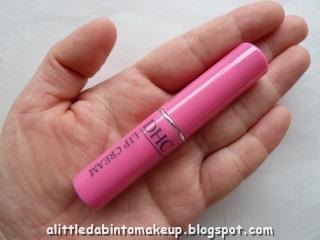 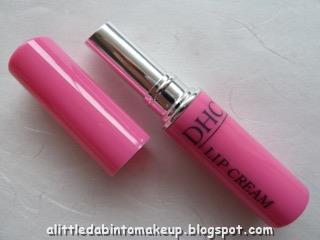 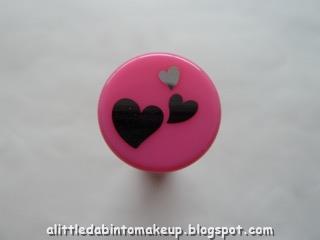 This balm is colorless and unscented. It goes on a clear, thick, and creamy layer that's neither waxy nor oily. There's a subtle sheen but nothing glossy. The best part is that it stays on my lips for a long time, healing cracks and chaps. Love! 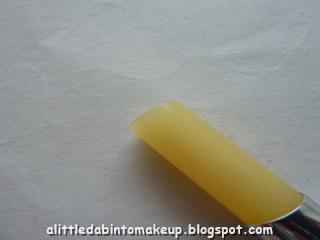 Also, in 2016 they made three LE scented versions (though still colorless): Honey, Mint, and Rosemary. Can't wait to try these! 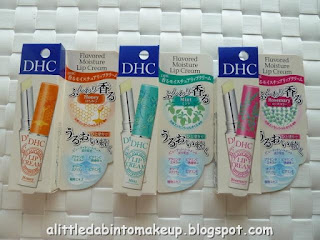 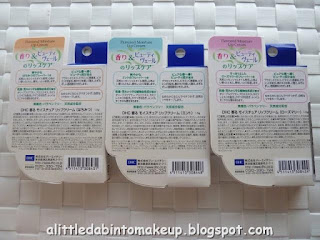 I noticed alphabeauty had those le packaging...I am tempted but will wait till I am half way through mine. Meanwhile, I noticed those winnie the pooh ettusais lip balm/tinted essence...

Why are there so many pretty lip products out there(I must have bought 10 this month alone) and I am still eyeballing more.

I saw them too but they were going for the same price as the official DHC online store, and then some! Ouch!

Don't fall for the Ettusais lip balm. I'll review them within the next day or two and they're not worth it IMHO.