Before trying both Suqqu Creamy Glow Lipstick Moist and the Extra Glow Lipstick, I was pretty sure I'd prefer the latter. After all, the whole line's all about shimmer-free, bright, and cheery colors, versus the mostly neutral, muted, and my-lips-but-betters from the Creamy Glow Moists typical of most Japanese lipsticks. So I picked up two Extra Glows to try, 05 冴杏 (Saeanzu) Orange Red and 10 映華 (Haebana) Blooming Pink. 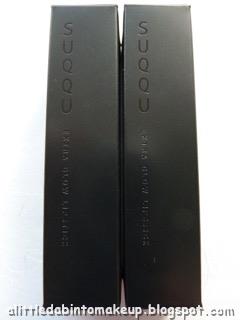 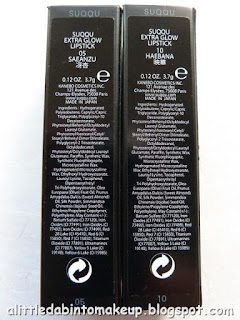 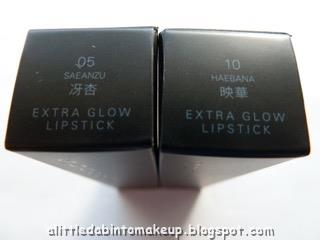 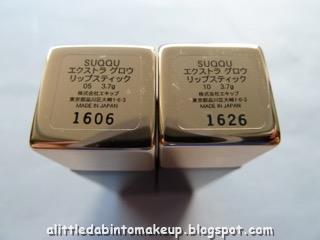 Again I'll start with the packaging. There's a reason why these lippies retail 1,000yen less than their Creamy Glow, Creamy Glow Moist, and Bright Up sisters, and that reason is plastic. Unfortunately, Suqqu went from slim and sleek metal tubes to square and bigger plastic tubes. It's no atrocity like Jill Stuart but I'm a little sadder still. I'll be less sad if the retail is around 3,000yen, but 4,000yen makes plastic that much harder to like. 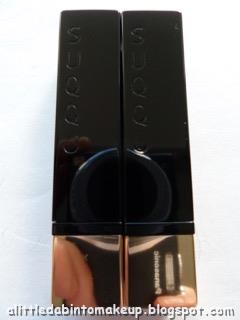 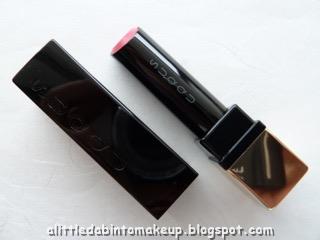 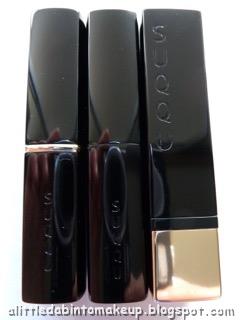 Here's Bright Up versus Creamy Glow/Moist versus Extra Glow versus Lunasol lipsticks. The Extra Glow is very slightly longer and slimmer than Lunasol. In my hands though, Lunasol feels that much nicer, weightier, and more substantial, all while being 1,000yen less! 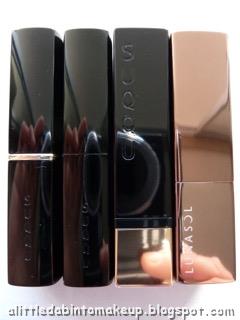 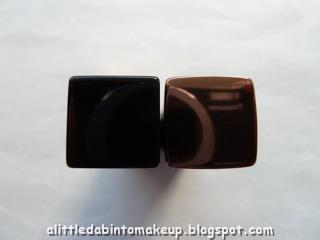 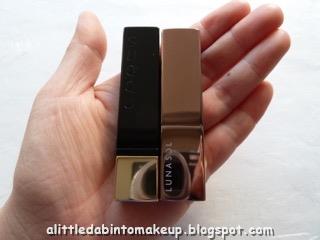 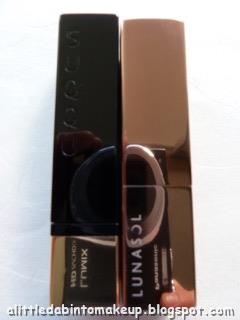 Anyway, I do appreciate that the Extra Glow permanent lineup looks bright and gorgeous in various online swatches. I'd swatched EX-01 蜜苺 (Mitsuichigo) and EX-02 蜜柿 (Mitsugaki) in person and was aghast to find them pretty much barely-there balms. Thank goodness the sheer and colorless thing is LE-only, a small relief for my gaunt wallet.

Formula wise, I find these Extra Glows to be slightly thinner than Lunasol Full Glamor Lips, again with the exception of 02 Cherry Red, EX08 Spicy Red, and the newer colors released fall 2016. It's definitely thinner than the Creamy Glow Moists, though more pigmented. Finish wise they're inconsistent, with some colors more translucent, or even transparent, and others a touch more opaque. I definitely love that they're all shimmer-free!


- 05 冴杏 (Saeanzu) Orange Red: swatched translucent but goes on my lips orangey apricot that's initially slightly milky upon application. Thankfully, the color seems to "adapt" and the milkiness disappears after a few minutes, so it's totally wearable for me. 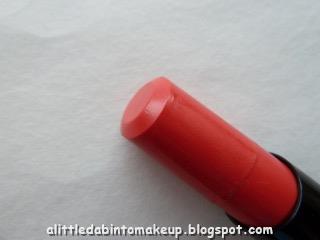 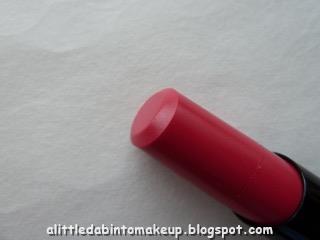 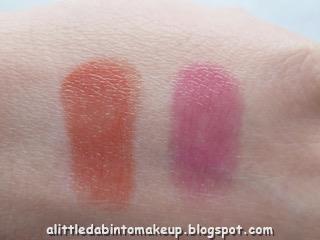 Does 10's "transparent medium pink" ring a bell? ^.^ Here's Bright Up 09 versus Extra Glow 10, the former is slightly redder and the latter slightly cooler. On my lips, they're virtually indistinguishable. Pick the packaging (or price) that most pleases you. 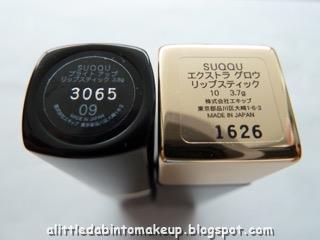 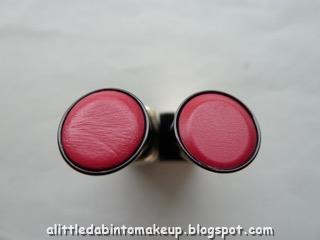 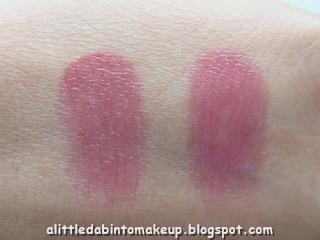 Ehhh,plastic...That means it's worse than Bobbi Brown Luxe lip color. I heard that for their new eyeshadow palettes they are also getting rid of the velvet pouch(it was useless to start with but at least the money is going somewhere)...

Now suqqu is another brand that you pay a good chunk of money for the prestige...With that said, I am still tempted to try at least one shade. I didn't want to repurchase rmk because I didn't love the tube but now that looks so much better in comparison.

I'm very upset that they are repackaging their stuff in cheaper plastic packaging . I lover their blend color eyeshadow , but they discontinued it and put up something that virtually looks like lunasol. I love lunasol, but I expect more from suqqu.

Yeah, plastic "prestige" is something I'm not so cool with, especially considering the price range. I do admit I quite like the colors in the permanent lineup, and I'm glad that going through the UK makes these Extra Glows cheaper than marked up Lunasol, cheaper than marked up Maquillage/Coffret D'Or even! Not to mention that Lunasol has changed the formula for their Full Glamour Lips, my options are dwindling fast :(

Agree. And I'm even more upset that in spite of downgrading to plastic, they're attempting to keep the same retail prices and the same "prestige". They're selling less for more, and we're paying more for less. Boo. Hiss.

I was kicking myself for not snagging Bright Up 09 so I'm quite glad the EGL is a dupe! I'm currently waiting on my LE Spring palette to arrive (it just processed through NYC) so I'll have to let you know how the new eyeshadow formula is and compare it to my Lunasol stash.

Oh nice! Did you get directly through Suqqu UK and not Selfridges Online?

Can't wait to hear what you think!

I opted to preorder through a Japanese e-retailer since I didn't want anything else LE. I sat down and did the math and it would have been the same as preordering from the Suqqu counter at Selfridges since I would have to pay in GBP instead of USD.

I also wasn't going to chance waiting for the palette to go live on Selfridges.com only to have it sell out in like 5 minutes. Not worth staying up all night for. I'm eyeing a palette or two from the new line (and I want EGL 11) but those are all permanent so I'm fine with waiting to use my Selfridges+.

Ah I see. I'm not lemming the LE palette so I can wait ^.^ Looking forward to see your LE palette on Insta though!

Yes, I can't wait to take pictures and maybe even an eye look. I may have already found a dupe for the green shade so I'll swatch them side by side once my palette comes.