Had a chance to take some comparison photos over the weekend, and here's Suqqu Creamy Glow Lipstick Moist 13 茜薔薇 (Akanebara) versus Coffret D'Or Premium Stay Rouge RD-220 and WN-74. 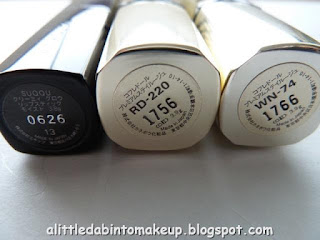 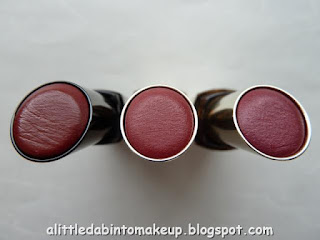 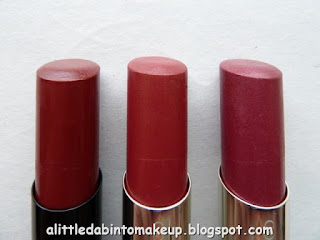 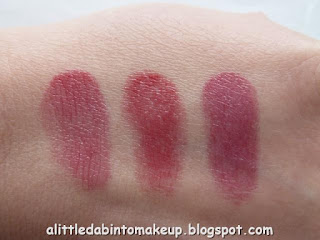 Between Suqqu Creamy Glow and Creamy Glow Lipstick Moist, I'm squarely in the latter camp. That isn't to say I don't like the Creamy Glows, I just tend to reach for sheerer lip colors. Either way, I'm glad they're both within reach for me through the UK.

Over the holidays, I picked up two Creamy Glow Moists to try, 13 茜薔薇 (Akanebara) from the permanent lineup and EX-19 艳茜 (Tsuyaakane) aka Crimson Red, a UK exclusive from the winter 2015 releases. 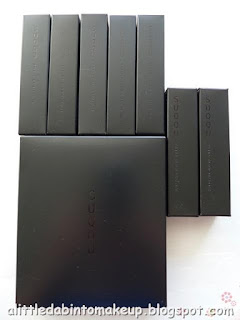 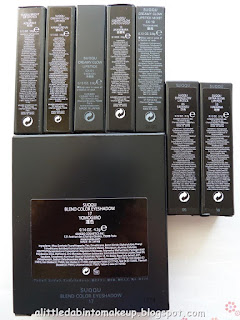 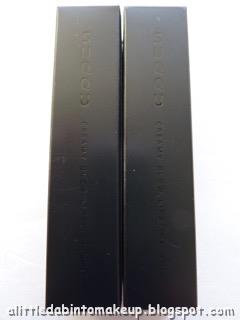 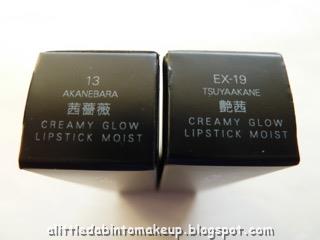 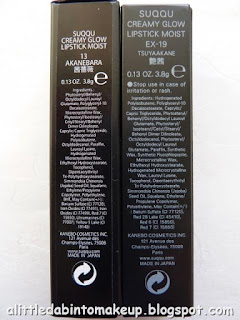 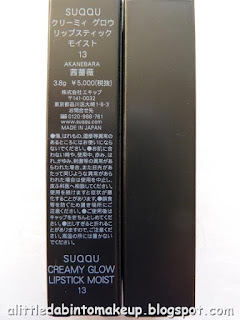 Packaging wise, the Creamy Glow Moists are in identical black tubes as the Cream Glows, which I have absolutely no complaints about. Again, being a UK exclusive EX-19 has a sticker on the lower part of the tube, versus the round sticker at the bottom of 13. 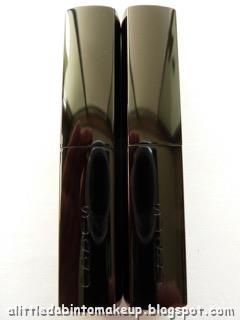 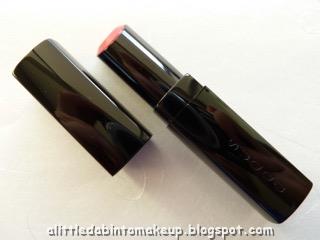 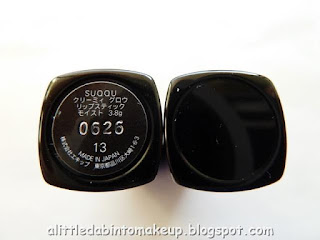 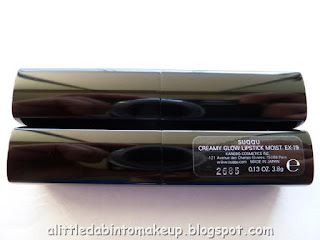 The Creamy Glow Moist is a much thicker formula than Lunasol Full Glamour Lips. The only exceptions are 02 Cherry Red that's definitely balmier, and EX08 Spicy Red and all the newer colors released fall 2016 that are entirely different animals. Upon the first application, the Creamy Glow Moist immediately reminded me of an old favorite--the discontinued Lavshuca Dramatic Memory Rouge. So I dug one out and applied both for a side by side comparison, Suqqu on half of both upper and lower lips and the Lavshuca on the other half. What do you know, Suqqu is even thicker than Lavshuca! Just slightly, but I definitely felt the difference.

Among the two colors I have, Suqqu is more translucent than both Lunasol and Lavshuca, though pigmentation is inconsistent which actually doesn't surprise me considering EX-19 is a UK exclusive. So 13 is sheerer and EX-19 is on par with Lunasol and Lavshuca. Either way, both colors hug my lips, wear comfortably, are moisturizing and long lasting, and leave a glossy shine. Simply love.

- 13 茜薔薇 (Akanebara): looks very much in the range of bordeauxs and brown reds in the tube but swatched decidedly berry and goes on my lips berry. My oh my I love this color. It's probably one of the most wearable and flattering berries for me! Very tempted to get a backup tube but will refrain for now because, well, lipstick overload! 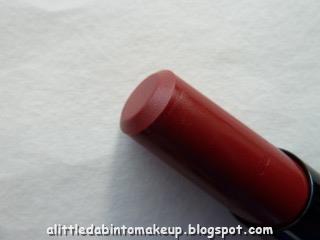 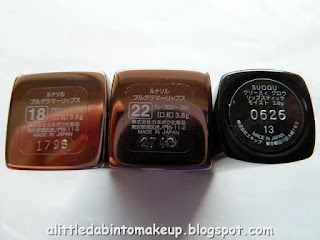 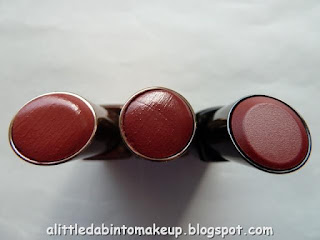 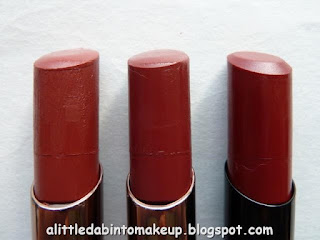 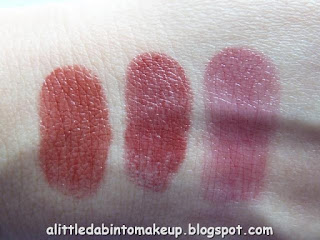 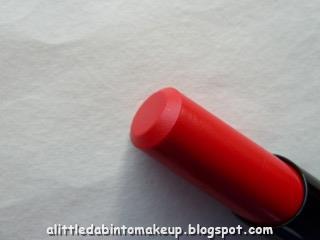 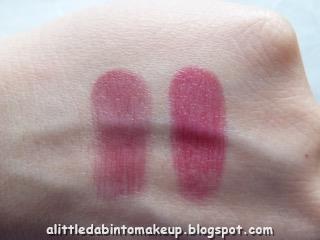 If that cool red looks familiar to you, that's because you might have seen a similar red on this blog recently ^.^! Here's a comparison of Creamy Glow Lipstick EX-01 Saebara and Creamy Glow Lipstick Moist EX-19 Tsuyaakane. I'd say EX-01 has more red and EX-19 has more pink, and the former is more pigmented and less translucent than the latter. 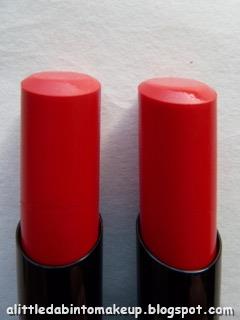 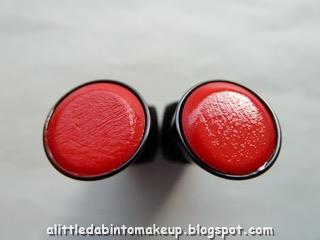 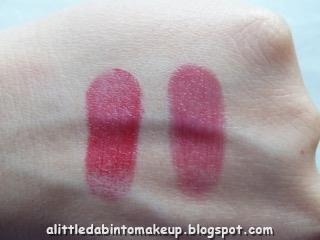 I am working on my momosuishou right now (half way through that pricey "balm") and when the weather warms up I will move onto Akanebara. The good thing about these overpriced (when I bought them) lipsticks is that I actually use them...

I think I'd totally invest in a few more of the Creamy Glow Moists if I can find (future released?) colors I like. I <3 these lippies! And that Akanebara, wow. So very tempted to get a backup because I reach for it all the time.