I swore up and down I'd wouldn't touch the new Paul & Joe Lipstick N. I didn't like that they'd changed the packaging, the tube and the case, because that meant I'd have to buy a new case if I were to buy new a Lipstick N. And then I fell for a nifty Beauty Habit GWP and picked up 102 Saveur Melon and 103 Framboise Mure along with Lipstick Case CS 040 and 041. I know, I have zero willpower. 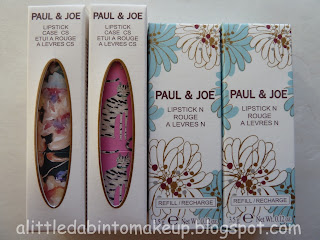 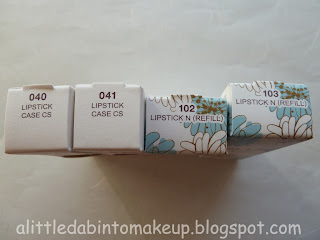 Turns out I like all the changes to P&J lippies! There still are three categories of coverage with these new lippies, but the colors are numbered accordingly, 300's for Full Coverage, 200's for Natural, and 100's for Clear. I thought this was smart, because I won't need to blind-guess at the coverage anymore like I did with the old system. Even with limited edition releases like the three released this spring, I just look at their numbers and know if they'd be sheer or opaque. This is a win-win, not just for me but for the brand too, because of course I want all three new spring colors now! 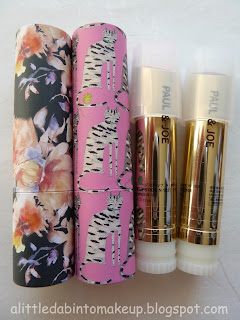 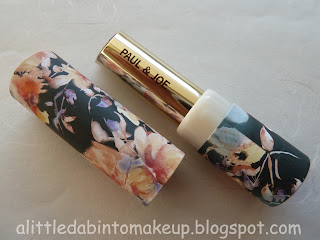 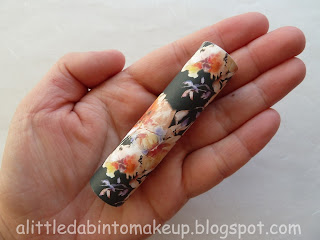 I like the new packaging too. They're slimmer and only slightly longer, and yet there's actually more product: 3.5g versus only 3g for the previous Lipstick and Lipstick CS. The price remains the same too. I just hope they'll release cuter prints, because so far I'm only lukewarm with 040 and 041 I bought, and I thought they were the better-looking ones. 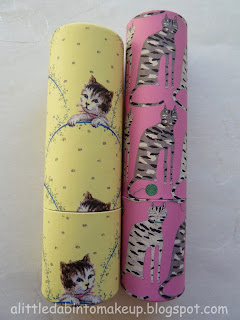 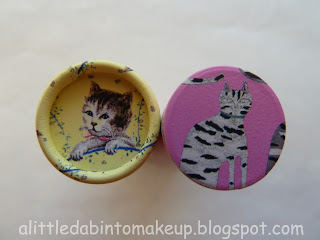 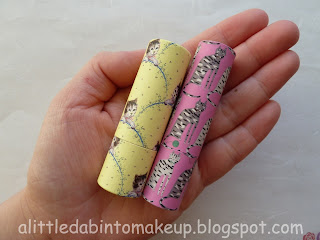 Last and not least, the formula is definitely an improvement also! The old formula is already pretty good in my opinion, especially the sheer ones, but the new formula is even better, thicker, smoother, glossier, and more moisturizing. I can't speak for the 200's and the 300's because I haven't tried any and I probably won't, but the 100's feel like a sheerer version of Suqqu Moisture Rich Lipsticks! I definitely want the new releases from spring!

- 102 Saveur Melon: this color is all barks and no bites. It looks bright in the tube but is a shimmer-free and transparent coral. I love it! 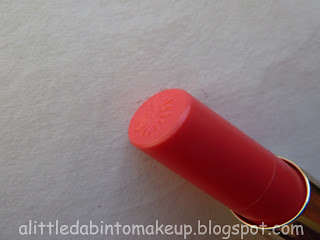 - 103 Framboise Mure: same thing, all barks and no bites. Looks dark and vampy in the tube but is a shimmer-free and transparent brown-red. More love! 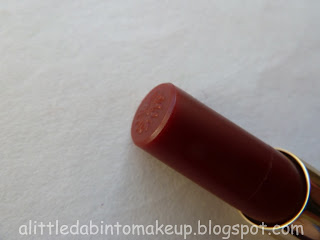 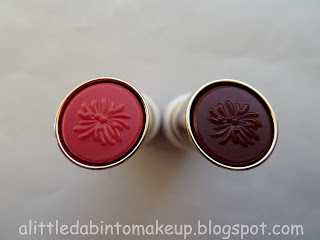 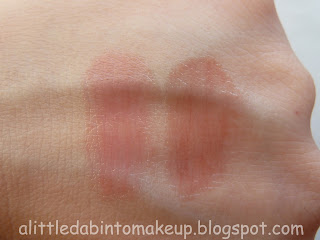