Finally got around to try this Elixir Superieur Makeup Cleansing Gel N. This is the 8g tube from the Elixir Superieur Travel Kit that I picked up while in Nagoya late last summer. It's a gel-to-oil cleanser that is the first step (removing makeup/sunscreen) to the nightly double cleansing routine most Japanese women follow. 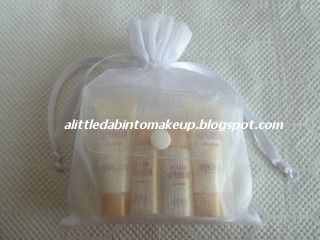 I started off a bit confused with this cleanser. It's supposedly a makeup/sunscreen remover, which usually means it will somehow end up an oil. However, I checked both the back of the tube as well as the official product page and neither says anything about the cleanser being gel-to-oil. I tried it anyway, starting with dry hands and face. It does turn rather oily, so I do think it's a gel-to-oil cleanser, just that it also dries up rather quickly if I use too little, and this 8g tube lasted me all of 3 uses! :( 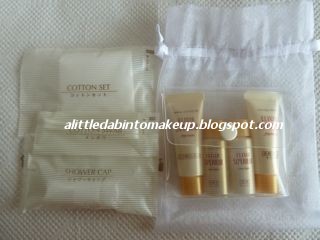 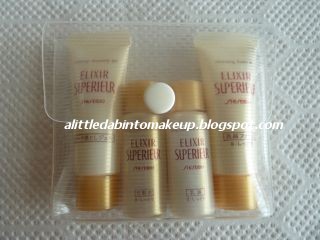 I guess it did take off my sunscreen and rinses clean, which is great since most oil cleansers leave a slight residue behind. However, the 3 times I used it I wasn't wearing makeup (makeup and moving house don't really mix...) so I can't vouch for it as a makeup remover. I checked the reviews on Cosme.net, and it looks like it's not very well rated at all. Oh well, glad I tried it, but I won't buy the full size. I'm still kicking myself for not bringing the others (the lotion, emulsion, and foaming wash) because now I'm really itching to try them too ^.^' 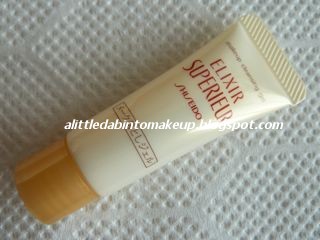 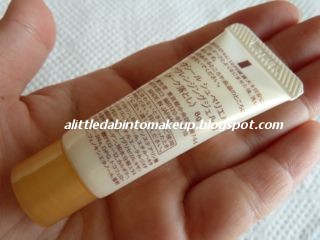