I got really annoyed with Sothys Secrets de Sothys Eye Contour Serum getting all melty and seeping into my eyes, so I switched to 3mL/0.1oz. sample tube of Chantecaille Stress Repair Concentrate instead. This was part of Saks 5th Avenue's holiday 2013 GWP that I'm still trying to use up, yes, running a little behind there, just a little... 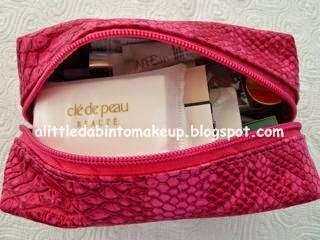 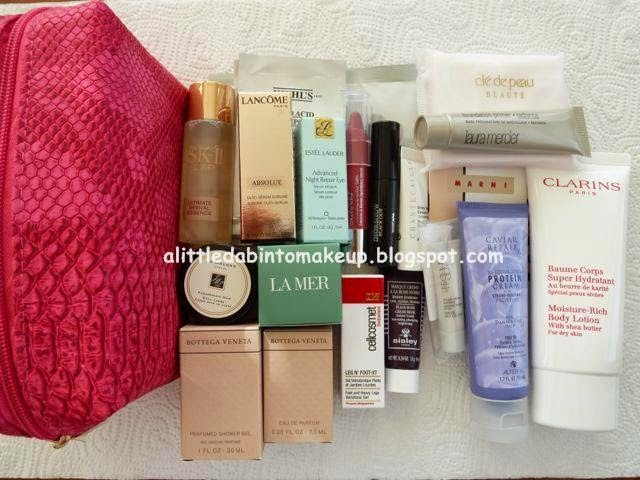 Despite the misleading name (Stress Repair Concentrate sounds more like a serum to me...), this is an eye cream that's super rich, which was the reason I replaced the Sothys eye serum with this instead. And I use it at night, as it's too moisturizing for daytime when I prefer lighter skincare to layer underneath my sunscreen. Also, it's supposed to be scented with a rose fragrance, but mine doesn't have a smell at all, may be because it's so old the smell wore off LOL! Anyway, I don't know what they meant with stress repair, but other than being super moisturizing I haven't noticed anything special. 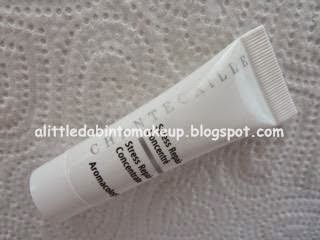 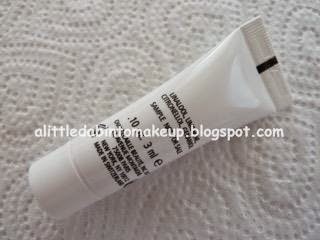 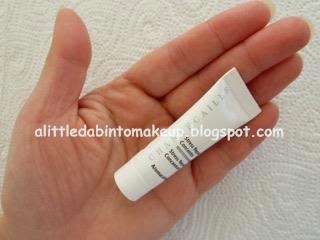 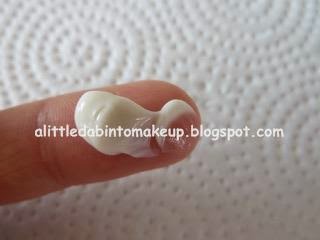