I picked up these Heim Natural Lip Rouge after having tried and liked their UV Mineral Powder. I thought I might have some luck with these as I did with Etvos Mineral Sheer Rouge.

There were four colors available but I skipped 801 Sakura Pink and went for 802 Azalea Beige, 803 Tsubaki Red, and 804 Maple Brown. I picked these colors based on swatches on Cosme where they're decently rated. Then again, Cosme swatches have been mostly unreliable to me so I know I took some risks. 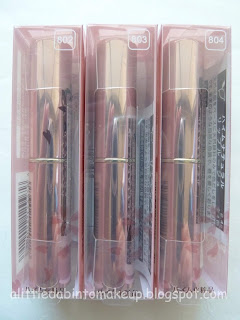 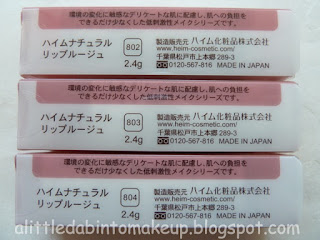 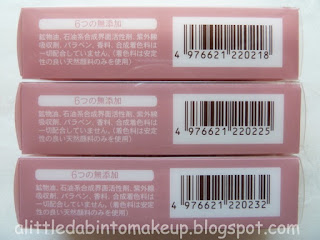 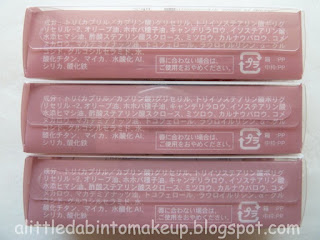 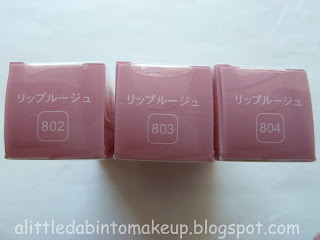 First, I love the packaging. There are 2.4g of product housed in a slim and round tube of metallic rose gold. I wish all my lippies were just as sleek and pretty. But the actual lippies couldn't be more different in real life and in natural light. Luck wasn't on my side this time, I'm afraid :( 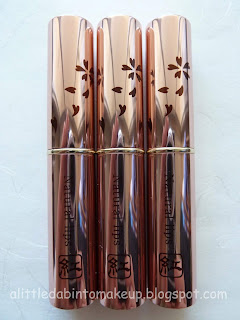 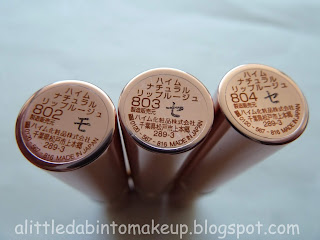 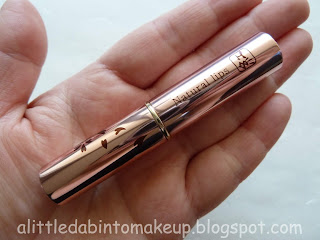 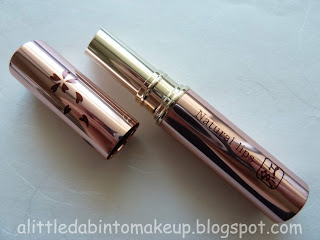 The swatch photo is deceiving: on the back of my hand these Lip Rouges appear semi-translucent with medium pigmentation. On my lips though, they're opaque, full coverage, and pigmented. All three colors have very fine shimmers but leave a soft-matte finish. In short, these aren't my jam at all :(

Now, there have been cases where the lippie was pigmented, opaque, and matte but the formula was so awesome not only I kept those, I use and like them very much. Lunasol Stain Color Lips and Paul & Joe Lipstick CS 096, 097, and 098 from the spring 2016 collection are great examples.

But this isn't the case with Heim. This formula isn't the smoothest. It has a thin texture that feels silicone-y but at the same time doesn't have much slip. Quite the opposite, in fact. Initially upon application, the bullets are so dry it's as though I'm rubbing on a paste. A silicone-y paste doesn't sound nice and it sure doesn't feel good on my lips. It does soften up after a few moments, although still isn't moisturizing enough for my dry lips. At least it's not drying, I guess, and layering lip balm underneath really helps with moisture and sheering out the colors. I was hoping for lippies that are great on their own though, and these aren't it. 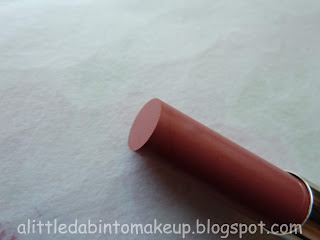 - 803 Tsubaki Red: a deep red with a subtle violet sheen. This color is very pretty, but I can't stand the formula. 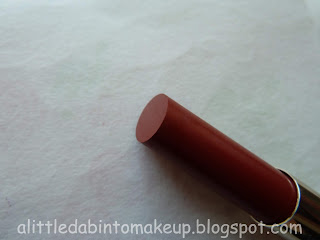 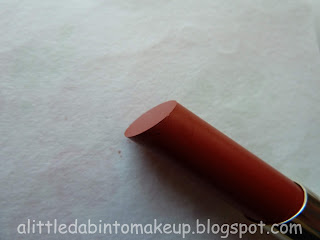 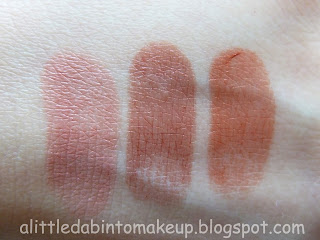 That's too bad, because the tubes look gorgeous. I've never seen them around stores here, though.

Right? Argh. I was really hoping these would work out like the Etvos lippies would. Would you like to try them? I'll send them to you next time around!

Thank you, but I have to stop mooching off your discarded items! Plus, I think this time I'd agree with you and not like them much either.

Ahh that sounds so terrible! You're not mooching and these aren't discarded. I don't like them but others might. That's what happens with many of the cosmetics and skincare that that don't work for me, I rehome them with those who will appreciate them ^.^ It's a win-win and everyone's happy XD

These shiny tubes are so pretty! I dont hop on cosme for swatches but I can guess how they are like based on some Japanese Instagrammers...mostly over filtered and plastic smooth.

You're so generous! But I have so many lip products already, the ones from you, my original stash, and a few new ones I bought (oops).

Urgh. Where can one get some unfiltered swatches these days? >.<" Do they go filter-crazy in the Chinese-speaking blogosphere as well?

LOL nope, there's no oops! You've got to treat yourself sometimes, especially after all that hard work on the thesis!