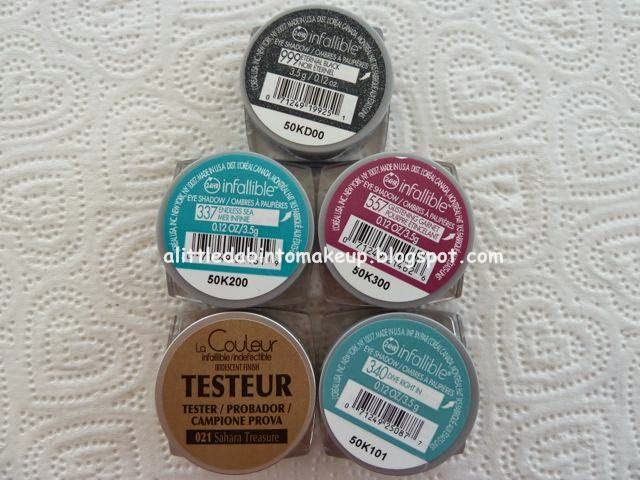 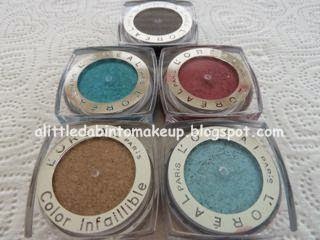 - 999 Eternal Black: matte base with floating shimmers, medium intensity. I was debating for the longest time whether I should get it, and by all accounts it looks great online. But turns out this color is a bait-n-switch scam. It even looks so shimmery and pretty in the pot but is in fact a dull matte black with lots of floating silver shimmers, not unlike smearing on charcoal powder then sprinkle some sparkles on top. Boo. Hiss. You've been warned: skip this color. 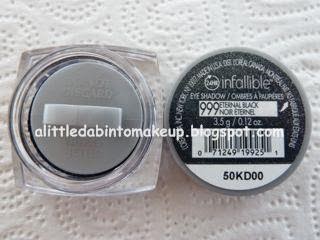 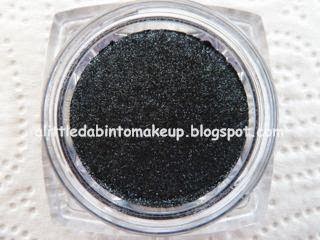 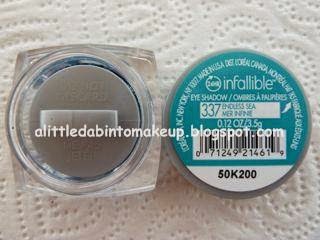 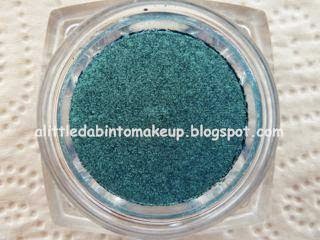 - 557 Glistening Garnet: semi metallic, high intensity. A reddish raspberry with a satin finish and a magenta semi metallic sheen when seen at an angle. 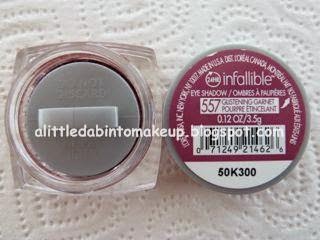 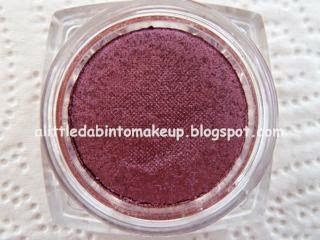 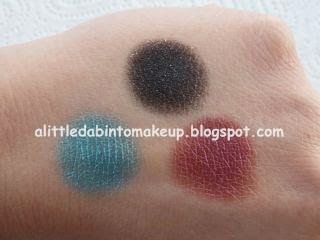 - 021 Sahara Treasure: metallic, high intensity. I'll admit it, this color looks grimy and icky in the pot, but don't blow it off from just the look (likewise don't be fooled from the look of 999 Eternal Black!), it's a really gorgeous intense metallic antique gold. Drools. And despite the "tester" label, like 037 Metallic Lilac, both of my pots arrived sealed. Yes, I bought two of these for backup ^.^ 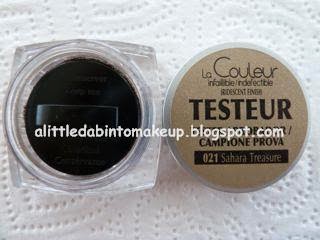 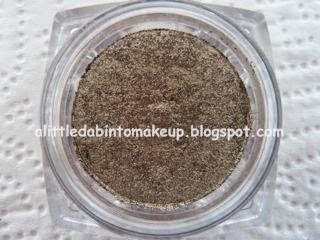 - 340 Dive Right In: metallic duo chrome, low intensity. A translucent pale blue with an opaque metallic icy minty blue sheen when seen at an angle. Like 031 Innocent Turquoise and 032 Sassy Marshmallow, this color is significantly more translucent than the rest, but it is buildable to a desired opacity and intensity. 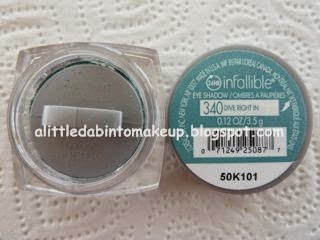 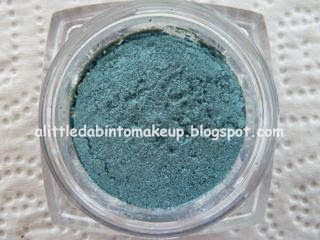 021 Sahara Treasure and 340 Dive Right In in a head-on shot, then angled to show the opaque metallic icy minty blue sheen. Pretty, hmm? 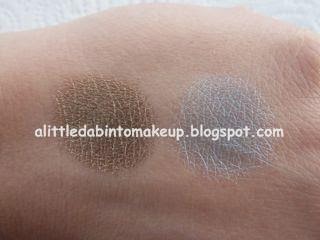 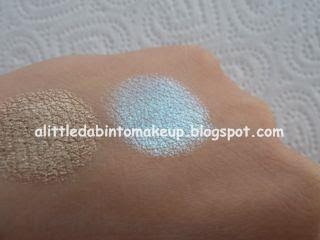