After my Ettusais Cheek Colors way back in 2012, I stopped paying attention to the brand, until this past March when I was surfing Rakuten JP and spotted a listing for this Heart Face Color. I don't need any more highlighters but both the powder and the compact were too cute to resist, so I headed over to Ettusais' website for a closer look. There, I found they also have two adorable Heart Cheek Colors as well as the Rose Cheek Color released last spring (will review next), so I picked up all four ^.^

All pictures taken in natural light without flash unless otherwise noted. 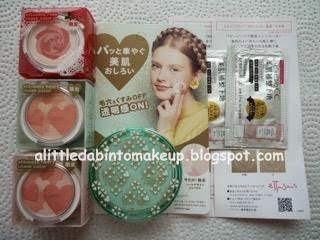 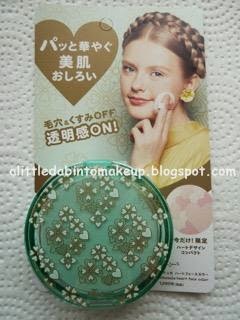 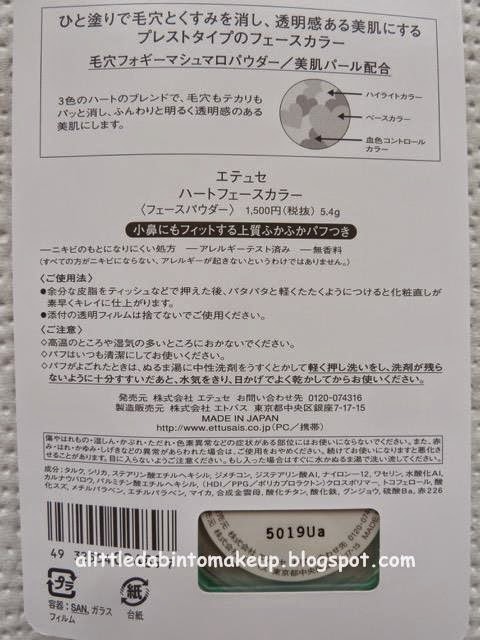 Check out the compact! It's even prettier in real life, being a transparent blue green with white heart prints in gold outlines. It's a tad thick though due to the included puff. Thanks to the transparency of the compact, you can see clearly the powder pan itself takes up less than half the thickness. 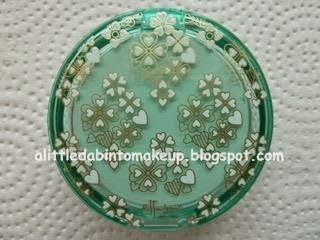 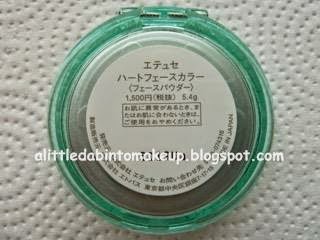 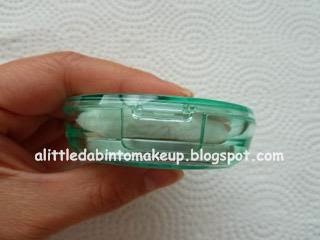 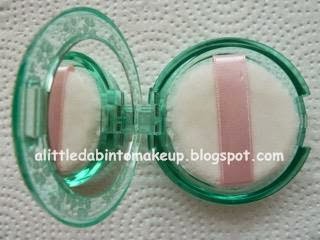 Anyway, which up until this point the 2012 Cheek Colors were among the very few Ettusais items I own. I have clear Ettusais lip gloss in my desktop organizer and an Eye Color C single refill pan in BE1, both of which I never reviewed or swatched.

The lip gloss is pretty straight forward. It's clear, very thick but not sticky, and super moisturizing. Picture taken indoor with flash. 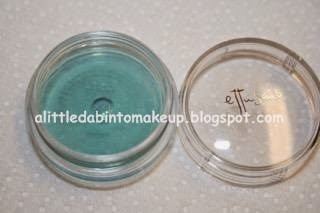 The Eye Color C is super soft and silky, but I have only one color BE1 and there's not much to say other than that it makes a gorgeous base/highlighter ^.^ There are other colors besides BE1 but they're pricey at 864JPY (with tax) a piece. These are itty bitty, about 2/3 the size of the Maquillage Eye Color singles. I already have a bunch of Maquillage singles so I don't feel like paying more for less with Ettusais. But I digress. 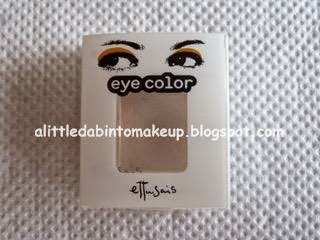 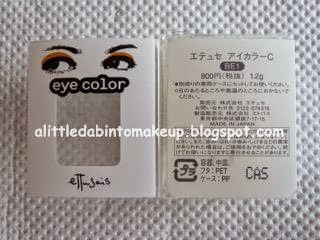 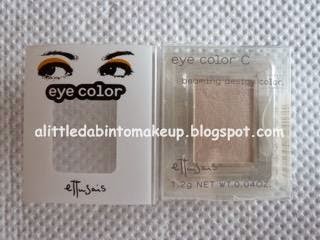 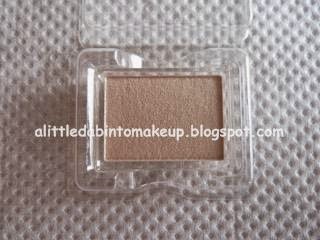 So back to the Heart Face Color. Sadly, the powder itself is rather dry and chalky to the touch. Perhaps it's a baked powder? It sure feels baked, and the surface of the powder looks it too, but it might also be my disappointment talking. You can see from the swatches below that it's dusty with powdery fallouts :( 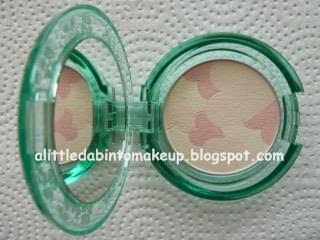 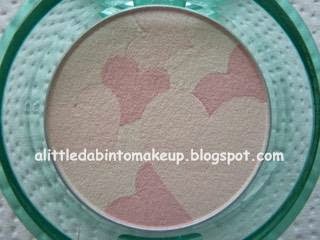 Anyway, the powder is a combination of ivory, faint beige, and pastel pink hearts, but there's really no color at all. There are shimmers but they're super fine and don't show up at all, so what I get with this powder is a nice brightening effect that suitable for daytime. So overall I like this powder okay, but I don't like it as much as I like its pretty compact ^.^ It's a nice idea, but meh execution. 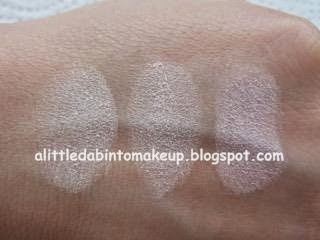 At least the packaging is so cute x

Oh I love that compact. It's adorable! One of these days I might just de-pan that powder and put something else in ^.^

Thanks for reading and commenting.