In anticipation for the inevitable pregnancy belly-streeetch that comes with major itching and stretchmarks, I'd come home armed with two 60g tubes of YuSkin A Family Medical Cream (aka Yu-Be Moisturizing Skin Cream). Once home, in addition to dabbing these creams on my face wherever it feels dry, I'd use the cream on my elbows, knees, and feet. And once I hit the 8-weeks mark, I started massaging the stuff all over my then still-flat belly. Because preventative care. Waiting until the itching and the stretchmarks to come would be too late, right?

I kept telling you it's super dry where I live but I know it's hard to imagine, so here's some quantification: I went through one 60g tube within 2 weeks, just massaging the cream onto my belly once every night right after the shower. Woah. O.O

I panicked and reordered more. A lot more. Like a 260g pump bottle plus a 260g refill, for a total of 520g more of this stuff. But you know what's crazy? I'm 32+ weeks along now and have already finished one 260g, moving on to the backup tube of 60g before busting open the second 260g! Holy crap, it's so dry here! And you know what's even crazier? About a month ago when I was 28+ weeks along, I got some belly itching anyway. Woah. O.O 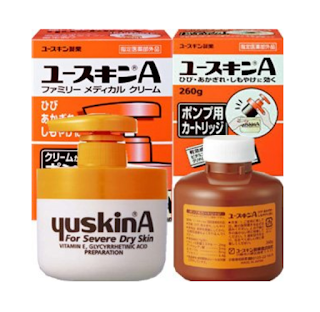 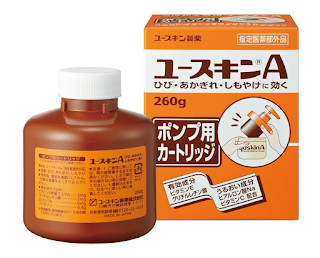 If the super thick and moisturizing YuSkin A wasn't enough to keep my belly from itching, what options do I have left? Slather on shortening? Cork grease? That was when I remembered my stash includes a 60mL bottle of Kuramoto Bijin Komeyu Beauty Oil. 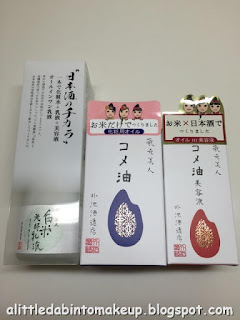 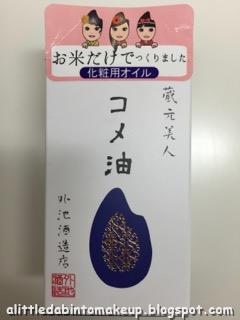 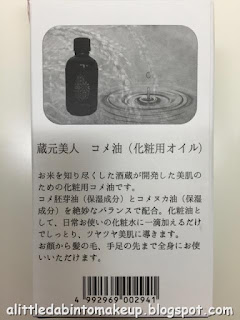 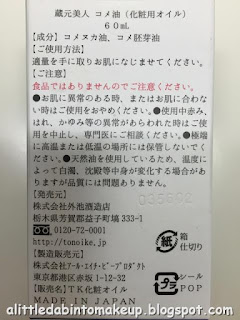 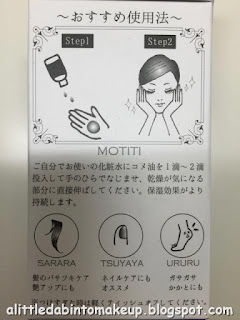 Like many other beauty oils, this Komeyu can be used pretty much all over, hair, face, body, cuticles, etc., anywhere that feels dry really. It smells faintly like rice and is thicker than both Oshima Tsubaki Oil and Yanagiya Anzu Oil. I'd say it's actually more moisturizing too! Between these three oils, in my humble opinion Komeyu is the most moisturizing, then Tsubaki, then Anzu being the lightest in both texture and moisture content, making it the best oil for warmer and/or humid weather. 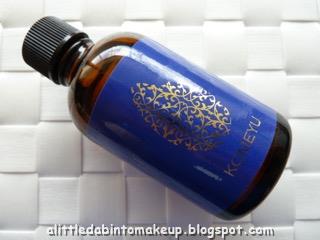 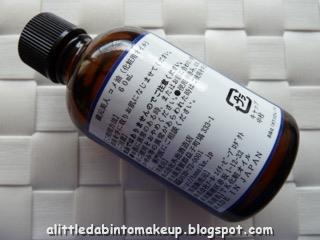 Despite being thicker and more moisturizing, Komeyu doesn't feel greasy at all. No, I'm not saying it absorbs and disappears like water--it's definitely an oil and will require some massaging into the skin. But once massaged in it leaves my skin super soft and comfortable.

For the past month, my routine has been massaging 5 drops of Komeyu onto my now-giant belly, then seal the moisture in with YuSkin A cream. This combination not only banished the belly itch but has kept it from coming back! Yup, I'm one happy whale :D 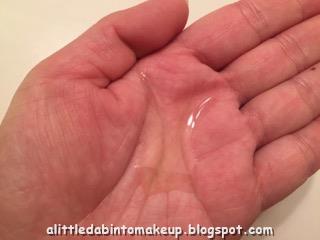