From our time living in Yokohama, aside from Nabezo our neighbor S. also introduced me and hubby to Junkadelic in Nakameguro. Interestingly enough, when we arrived in Tokyo, we realized our then-new home wasn't too far from Nakameguro at all, just several subway stops away on the same Metro line! How convenient was that? We could go eat Tex-Mex anytime we wanted without having to dread the 2hrs. train ride there and back!

And what do you know, a couple of weeks into opening the new office, hubby's boss wondered out loud, "Does anyone know a good Mexican place around here?" Hubby and I looked at each other and he replied, "We do know of a decent one." And off the whole office went.


On the way to Junkadelic from Nakameguro Station. 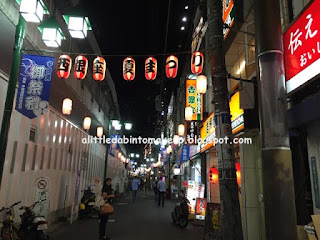 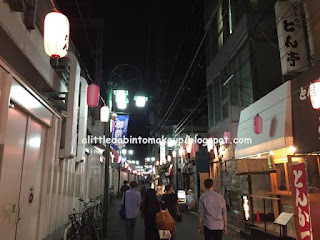 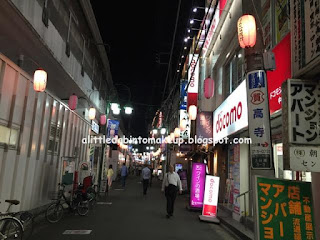 The place still looked the same as we last saw it in 2012! 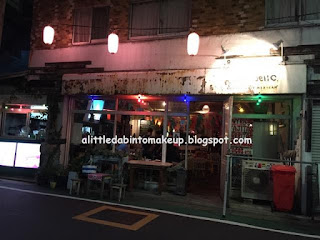 We ordered our usual pitcher of mango margarita, which meant we all got our chili-salt rimmed glasses. Our friend J. usually doesn't drink, but one little sip of this stuff and she was like, "Yeah, I'll have a glass!" The margarita there was dangerous in that I couldn't taste the tequila in it! Sure enough, two glasses later I was a bit woozy ^.^"

For my entree I didn't order my old favorite chimichanga and went for different things. I didn't love everything I ordered but it was good to branch out a bit. Everyone was happy, which was a huge relief because these folks were from SF and were spoiled rotten with good food (don't get me wrong, so were we...). 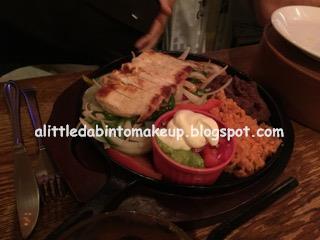 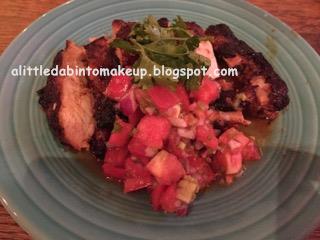 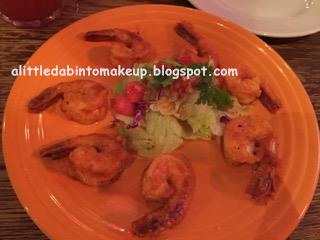 Afterwards, we took a stroll back to the station, walking through the shotengai nearby that was all lit up and gorgeous. Too bad it was after 8pm and most of the shops had closed. 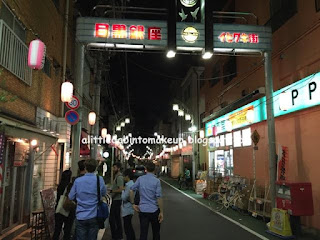 Throughout our time in Tokyo, we went to Nakameguro every now and then for lunch and dinner, sometimes by ourselves but most of the time with friends. One of the new places we discovered there was Peking Duck Monster. As you can see, the menu was small with limited offerings, as their specialty was Peking duck. 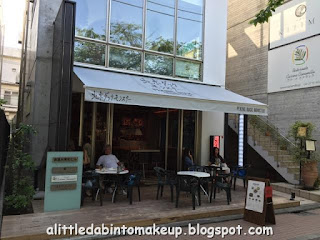 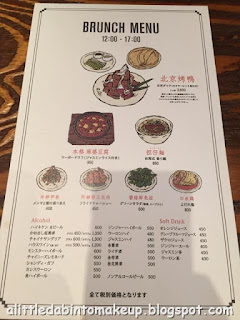 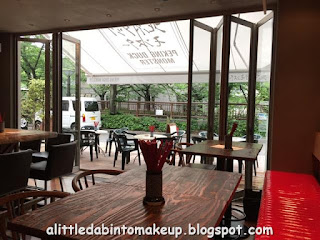 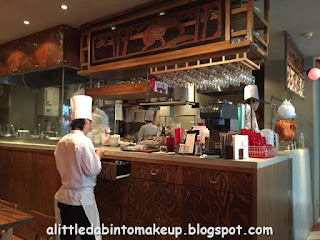 We tried a few things like the charsiu, of course the Peking duck, as well as the mapo tofu. To our surprise, the Peking duck plate arrived with a giant cone of cotton candy and we were instructed to add a pinch into each of the roll. We did as we were told but hated how our duck roll became sugary sweet (I mean, go figure...), so we just skipped the cotton candy thereafter. The charsiu was okay, Peking duck was very decent, but we liked the mapo tofu the best. It was actually spicy and tongue-numbing as it should be ^.^ 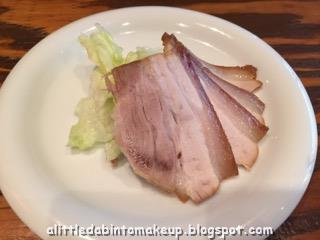 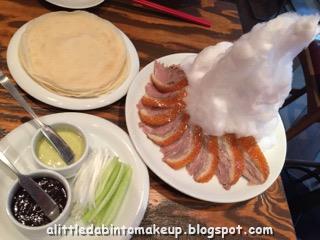 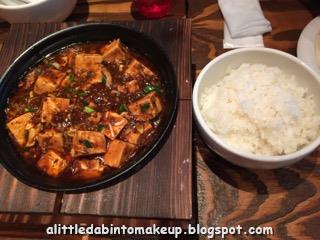 Another place we liked to go for lunch with friends was Sun2Diner. They had a delicious Garlic Shrimp and Avocado Salad there, and it became the only other salad that ever got me to cheat on my favorite Roti Roppongi chicken salad. 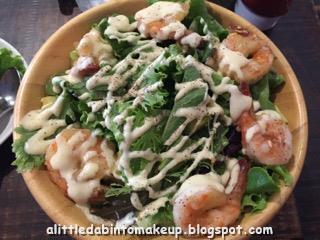 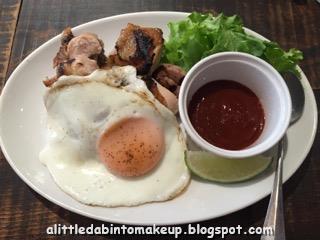 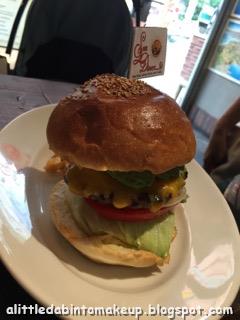 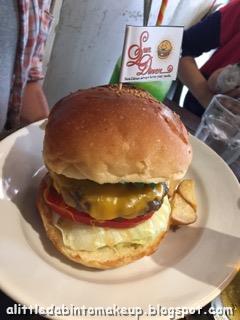 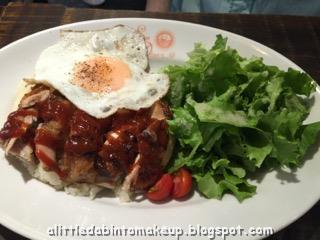 Sadly though, other than lunch and dinner, hubby and I didn't click much with Nakameguro. In hubby's words, "I feel folks are snobby here," which really surprised me because I'm usually the one who feels out of place and not him. Funny enough, we came across this store. I guess they weren't too shy about it... 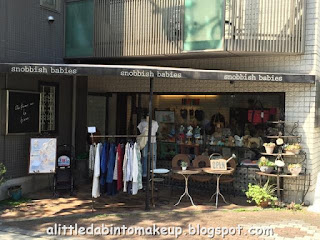 Stopped by this Side Walk Stand for coffee once and never came back. I asked for my large latte with just a single shot of espresso instead of a double, and the barista rolled her eyes at me. Wow, really? May be she was just having a bad day, but for us to witness such outwardly confrontational gesture in Japan was a bit of a shock. 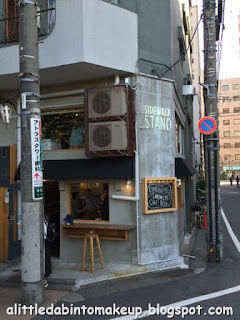