Back in the late spring, I saw an ad for these Opera Sheer Lip Color on the metro, and like an idiot I promptly went online and bought some to try. 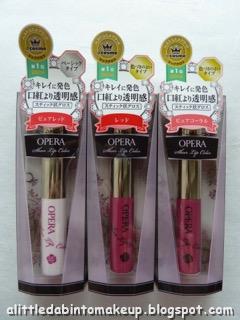 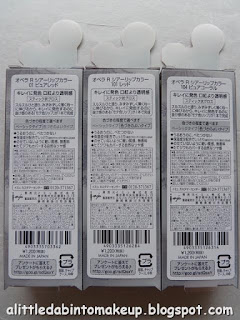 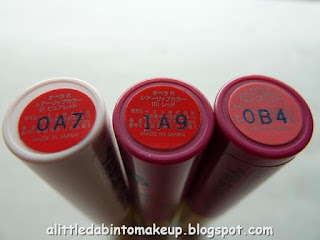 These are lip gloss in a twist up tube. There were two lines, Basic and Color, each with 6 variations in the regular lineup. The Basic line had white tubes, and they were really just clear gloss with the littlest hint of color. The Color line had deep pink tubes, and they were supposed to have more "tint" in them but were still very sheer.

I used "were" above because as of this September, the range was revamped and the two Basic and Color lines were combined into one, because there wasn't much difference between them to begin with. Now they all have white tubes with 10 color variations, discontinuing some and adding new ones. That said, despite the pretty visuals, I checked the Cosme candids and they look just as sheer as the previous incarnation. 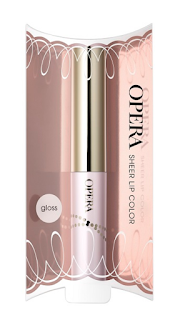 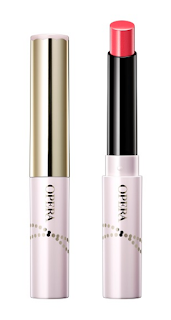 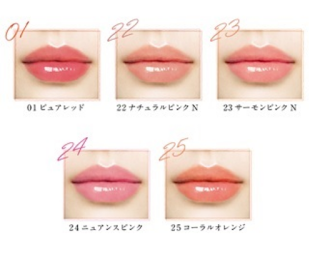 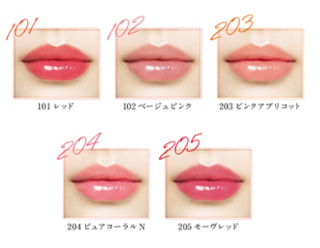 So this review is for the old version that's no longer available. The formula was really decent, light and non-sticky but very glossy and moisturizing, the reason I also labeled it as "lip treatment". The problem was that it also bled beyond my lip line after a while and I ended up looking like a clown. So once applied I have to avoid pressing my lips together or the gloss will bleed, which was annoying.

Another annoyance was that this was very little product for 1,300yen (tax included), very pricey if you ask me. I couldn't find the actual net weight anywhere, not on the packaging, not on the official website, not on Cosme, Rakuten, or Amazon JP. Sneaky, right? It's as if they know how little was in the tube and purposely hide this from public view.

Anyway, see for yourself how small the tube is, and the product photos below show the entirety of the gloss stick twisted up. I had Basic 01 Pure Red in my bag, intending to try it for a while before swatching and reviewing. But barely three weeks later, to my surprise I'd used it up without realizing, and it wasn't like I'd slathered it on several times a day every day. So that's why there's not a swatch for this particular color. Sorry! 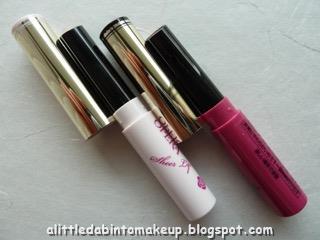 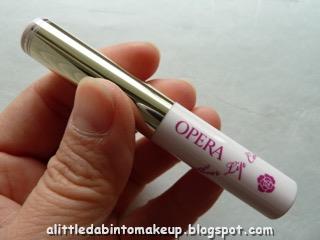 - Basic 01 Pure Red: the stick looks red but take my word that it was pretty much transparent gloss with just the slightest hint of color. 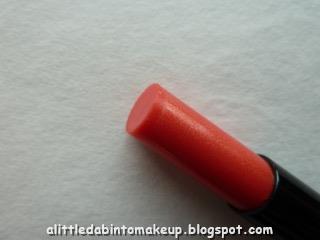 - Color 101 Red: red tinted transparent gloss with shimmers that don't really show. I now have this stick in my bag and what do you know, I'm almost through with it also. 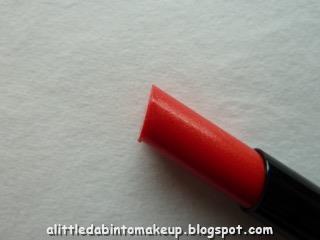 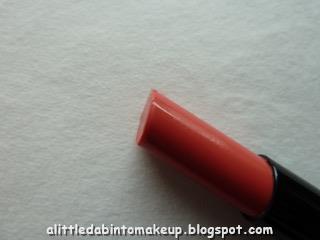 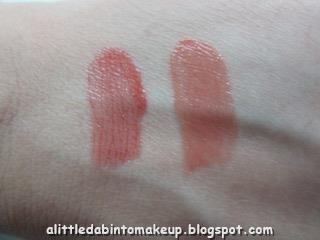 The short of it is, I won't repurchase. I hate a big and bulky tube of anything, but for 1,300yen, I feel like I've been ripped off. There's just too little of the product and too little color for it to be of any value. If I'd wanted a clear and glossy lip balm, I'd spend 4-500yen for a DHC Medicated Lip Cream (read Citrine's review). You bet I stocked up on those because they're $8 here!
Posted by D. at Sunday, November 20, 2016

Reading this, I'm glad the colour selection prevented from buying one.
Have you ever tried the Lip Fondue lipbalms? The red one is really red and glossy and moisturizing and costs half of these.

I have not! When I deplete my stock of DHC balms I'll stock up on the Lip Fondues next. Thanks so much for telling me :)