At long last I finished my little 7mL/0.24oz. jar of La Mer Creme de la Mer Moisturizing Cream, which I'd started using since last spring! This was a deluxe sample from the Saks 5th Avenue's holiday 2013 GWP, quite a while ago. 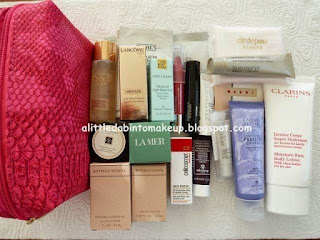 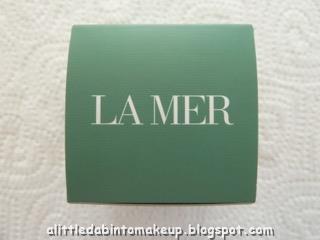 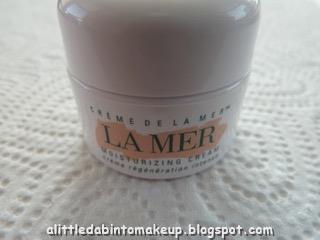 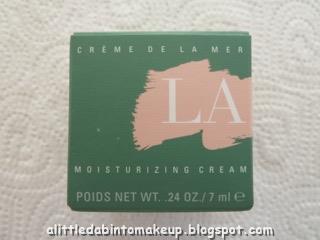 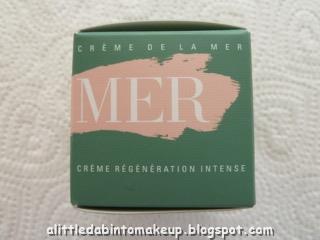 I was stoked to have received this sample jar. All the hype and the crazy prices for this cream and its "miracle broth" meant that my expectation was way, way up. And when I finally, finally got around to using it, I was totally excited. I mean, it's La Mer!

That was, until the opened up the jar. One sniff of the cream and I was utterly appalled. Actually, more like disgusted. It was heavily scented, and not with a nice fragrance. More like cheap perfume. I touched it and was again repulsed. I wouldn't call this "ultra rich", more like thick and greasy, so bad it felt like shortening on my fingers. And people pay hundreds of dollars for this?!? O.o 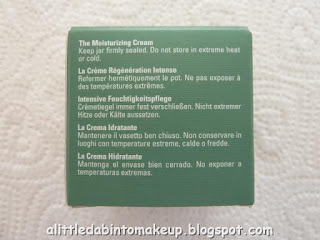 Then I told myself I should try it first before writing it off. Despite the headache-inducing scent and the grease, perhaps folks were onto something. So I held my breath, warmed a tiny dab in my palms, and pressed it onto my dry and flaky winter skin. The next morning, I woke up to a greasy face. I kept trying faithfully for the next couple of weeks with the same result. For all I know I could have gotten the same greasy face massaging on cooking oil before bed!

And I'll have you know that the fragrance was not only obnoxious and strong but was exceedingly stubborn. It just would not go away. I could still smell it on my skin in the morning, not to mention my damn pillow reeked of it. So I quit the cream after a few weeks of heroic effort, and since resorted to using it on my cuticles and elbows, even then only gingerly because I had to keep my hands away from my face until I washed the smell off. 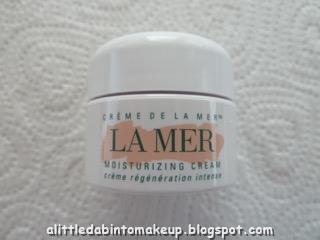 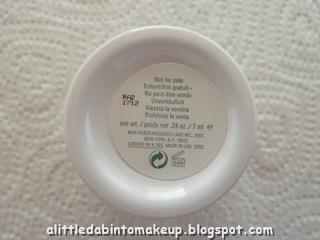 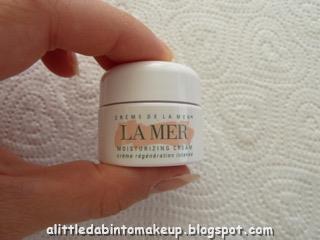 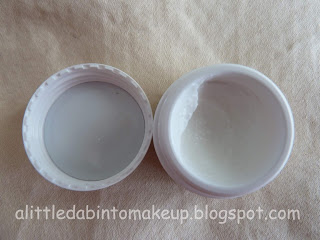 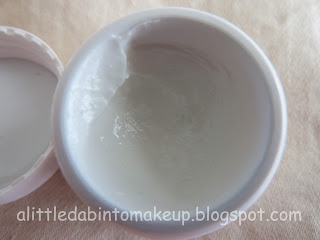 In conclusion, sampling this "legendary cream" has saved me from a costly mistake. And no, I'll never spend a single penny on it.
Posted by D. at Monday, November 28, 2016