Also, I'm not sure why the big jar and the big tube have "baby" on it and the small tube doesn't. I've compared their labels and ingredients and found all three to be identical. 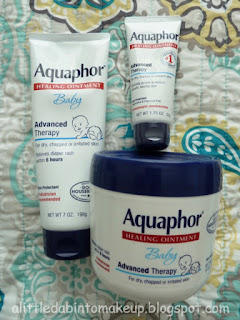 Does having so much of this stuff mean it's working miracles and therefore I hoard it? No, but it's a multi-purpose balm-salve and is just good to have around in general. I bought this first and foremost for my little one, though I didn't use it on him until he was at least 6 months old, and even then sparingly, only where he needs it.

Prior to that, our pediatrician recommended against frequent baths, overusing shampoo and soap during baths, and overusing baby lotion and oils. She said frequent washings are unnecessary and all that soapy and lotion stuff may interfere with his skin's natural ability to produce its own lipids. So she recommended moisturizing only the dry spots with liberal application of breast milk and dab his chapped lips with olive oil. 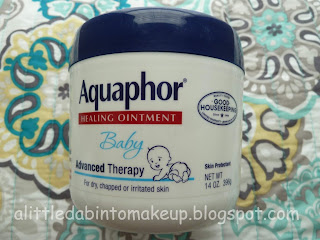 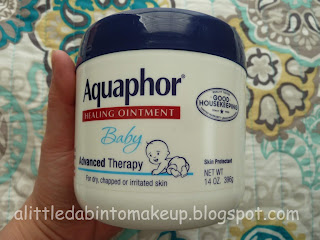 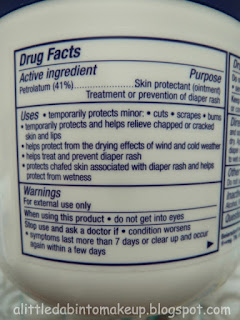 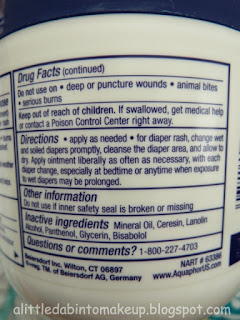 We were too happy to do exactly that. I myself dislike body soap as it wrecks havoc on my own skin, let alone my little one's fragile baby skin. During his first month, we didn't bathe him at all and only wiped him down with water twice a week. After the first month, his papa took him into the shower, again twice a week using only shampoo for his hair (to prevent cradle cap) and no soap on his body. For the rest of the week it was more wipe-downs with water. 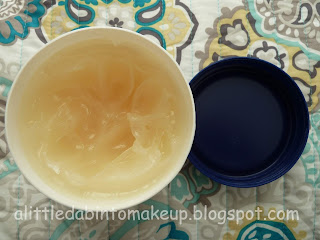 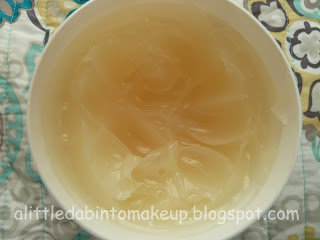 It wasn't until we moved into our current home this past July that he started getting daily baths, and only because he'd gotten mobile and would get grimy by the end of the day. Starting with the moment he wakes in the morning, he'd mop my floor and table with himself--you should see his hands, face, and hair after each meal =.=" So he truly needs a bath, and plus he wouldn't let his papa hold him for the shower anymore and preferred to splash around in the bathtub by himself anyway. Still, we only shampoo his hair twice a week and use no soap on his body. 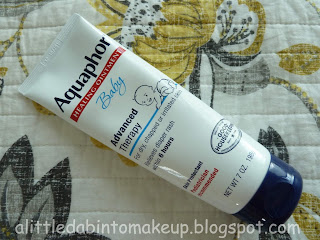 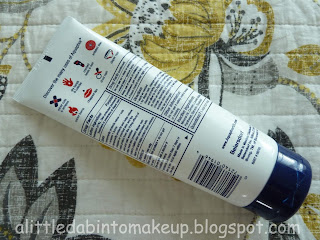 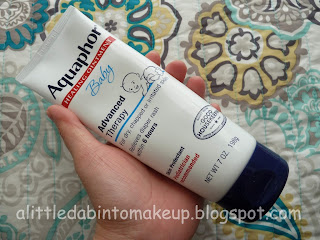 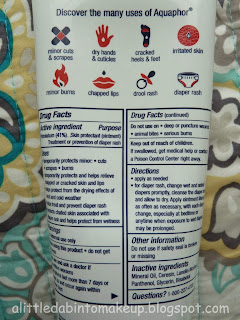 And yet somehow he still gets dry spots here and there, and dabbing a little bit of this ointment on does help. I don't use this for his diaper area though. I have the A&D ointment for that purpose and it's been keeping him rash-free, thank goodness. 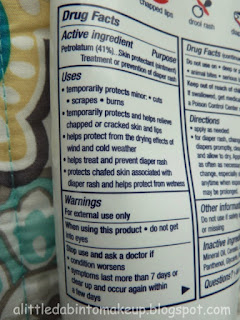 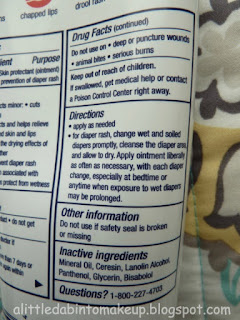 Then came this past spring when he started getting eczema. It started out as a viral exanthem (he'd caught RSV from his visiting cousin) that began as a small patch above his belly button. Within a week it had spread all over his torso, front and back, and after another week it got to his arms and legs. The whole time, we buttered him up with this stuff morning and night to no avail. A nurse suggested we slather on lotion first (which led me to buy a huge jar and several travel size tubes of CeraVe Moisturizing Cream, will post next) then top off with this Aquaphor ointment. Nope. Didn't work either. We even tried a low-dose, over-the-counter steroid ointment and that didn't do squat. By then, the eczema had crept up his neck and got to his cheeks, so the pediatrician had to prescribe a different low-dose steroid ointment and that finally got rid of all of it. In three days. Grrr... 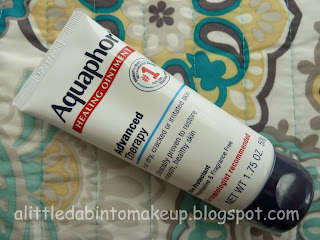 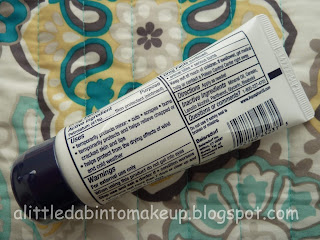 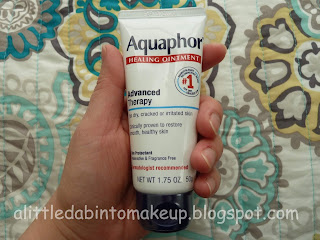 Anyway, so yeah, this stuff didn't help with a serious eczema outbreak but I still dab it on my little one's knees and toes, and on his lips--and mine--too. He loves licking off the olive oil now and this stuff doesn't taste much like anything so he leaves it alone ^.^" Over the summer when hubby got a major case of cracked heels he rubbed this ointment on his feet before bed and it did heal all the cracks and dry skin in a few days. So overall good stuff to have around, just don't expect miracles. 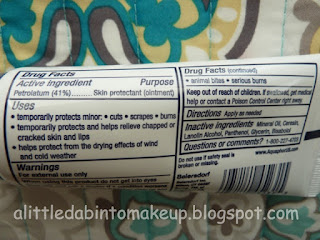 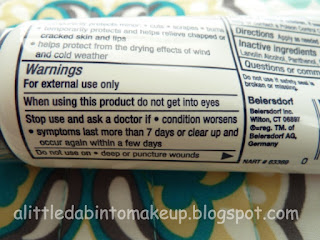