Here's another overdue review for CeraVe Moisturizing Cream. Like the Aquaphor Healing Ointment, I have a gigantic 453g/16oz. jar of this stuff I'd kept in my little one's bathroom and a 56mL/1.89fl. oz. travel size tube I still have in the baby bag, with a few backups in the medicine cabinet. 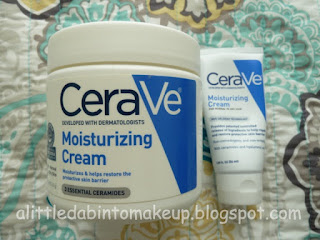 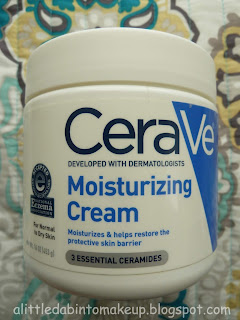 My first try with the brand was the Eye Repair Cream, which I liked saved for its tendency to ball up. So when my little one got a bad case of eczema and a nurse recommended we layer a lotion or cream under the Aquaphor ointment, I took to the internet where folks swore up and down this stuff calmed and healed their own or their kids' eczema. And plus there's that logo with National Eczema Association on it. I was so sold I bought this big jar and the small travel sized tube at the same time. 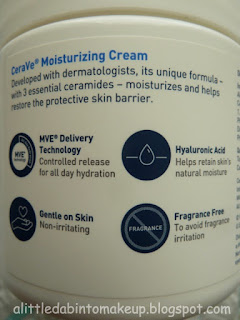 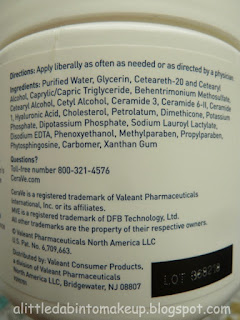 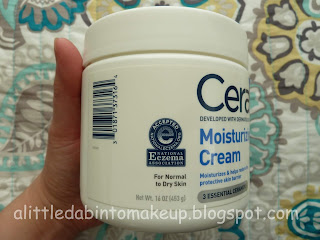 Note I said I'd kept this big jar in my little one's bathroom. I moved it elsewhere because it didn't do a thing for his eczema :( In these past several months, he's been teething on and off and there were times when he drooled a lot. The drooling led to rashes and dry skin around his mouth and chin, and this cream didn't do much to help that either. I kept dabbing it on him before every nap and bedtime but after a whole week his skin was still dry and flaky. 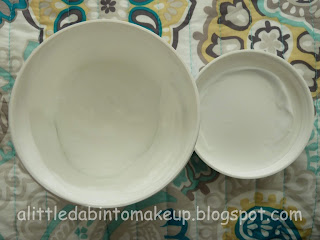 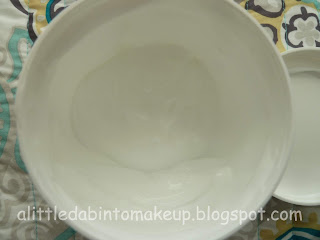 So I thought I'd do an experiment--I switched to using First Aid Beauty Ultra Repair Cream on him instead. What do you know, both the rash and dry skin were gone after just two days and his skin returned to being baby soft. I couldn't believe it, so a few weeks later when the little one started teething again and the dry and flakiness came back, I tried the CeraVe cream one more time, also with no results. So I switched the FAB cream back for good and moved the CeraVe to my own bathroom. 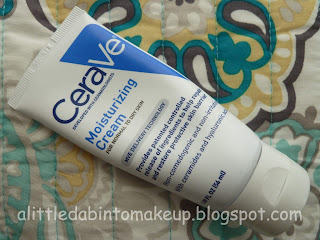 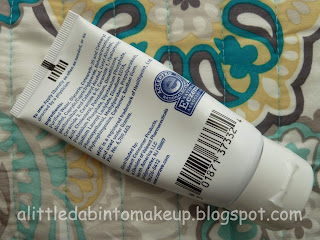 Interestingly enough, I was using the FAB cream myself for my nightly routine. It as working wonderfully throughout the late summer and fall months and made my skin so soft and touchable. Then came the cold weather and all of a sudden the FAB cream no longer suffice. So I started using CeraVe since it didn't work for my little one's dry skin. On my skin, the CeraVe felt rich and moisturizing, and for the first few nights it was okay. But then for the past couple of weeks I started to get bumps on my cheeks and jaw line and I'm not sure if it's hormonal. My plan is to keep using this for another couple of weeks to see the if bumps will clear up. Will update later. 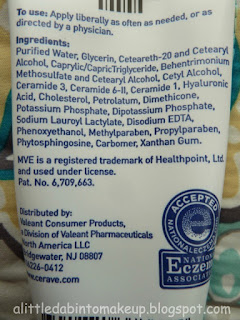 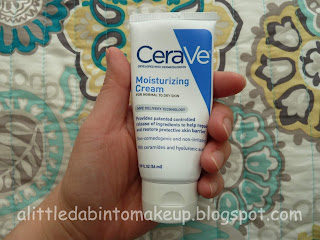