Been using another Konnyaku Sabon Facial Cleansing Soap for the past month, the Tokyo Bamboo Charcoal version in the Lavender scent. This is the second of the two soaps hubby and I received as gifts before we left Japan in the late fall of 2016. 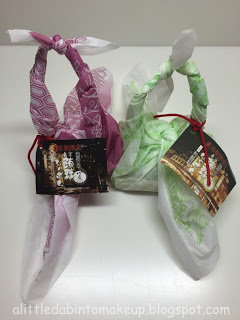 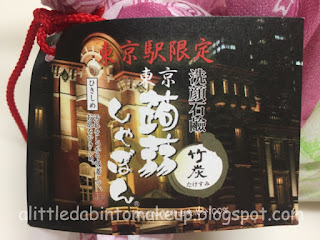 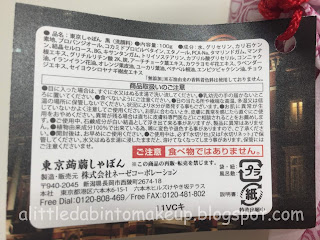 This ball of soap itself was a bit drier than the Tokyo Ginkgo Extract, as in it was slightly firmer and less bouncy, probably because it was old. I simply added a little bit of water to "reconstitute" it and the soft, jiggly-squishiness did in fact return in a few days' time. The lavender scent is the same, 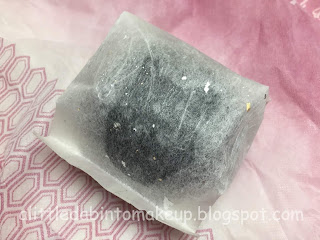 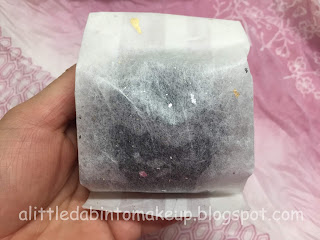 Performance wise, this ball of soap isn't as mild as the Tokyo Ginkgo Extract either, again probably because it's now winter and my skin is much drier. But in a way I'm kind of glad it isn't as mild--I need a good follow up cleanser for the First Aid Beauty Milk Oil Conditioning Cleanser, one I'm confident that will wash off whatever the FAB milk cleanser didn't, especially since I don't get the satisfaction of feeling my sunscreen melting off with an cleansing oil. 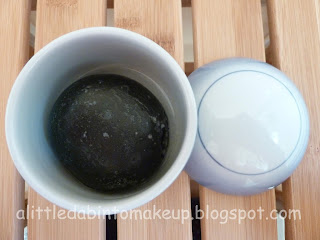 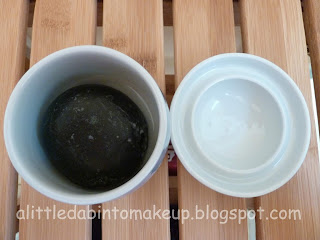 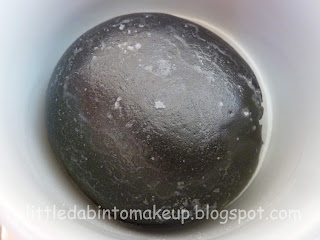 Other than the difference in mildness, this ball of soap works no differently than the previous ball of soap. This also means I run into the same problems: fun to use, a pain to store, and I almost always end up with way too much soap for just my face and neck. It foams well and rinses well, and I'm happy I'm using this now and getting it done with. I don't want to leave it to rot because it's a good ball of soap, but I definitely won't repurchase.

Here's the chawanmushi cup I'm using to store this ball of soap. It's cute, huh? 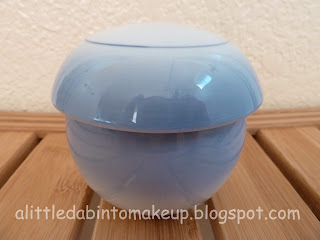 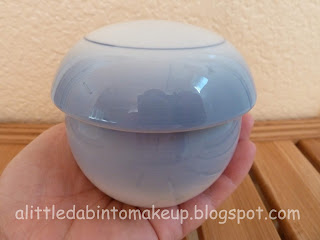