My newfound appreciation for primers and bases led me to purchase the Clarins Advent Calendar 2018, solely because it contained a full size Beauty Flash Balm as well as this mini 4mL/0.13oz jar of Instant Smooth Perfecting Touch which I've been dying to try. Well, and the mini lip oil too which I've been curious about for a long time. I'll post that next. 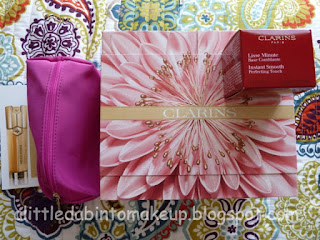 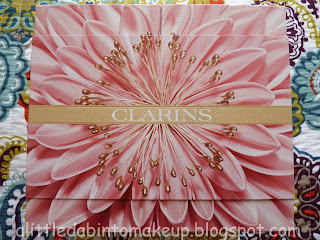 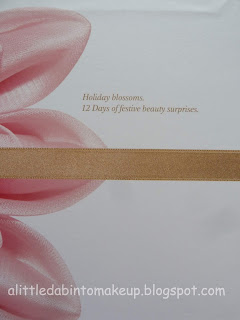 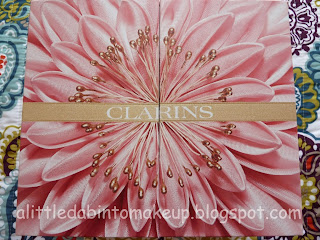 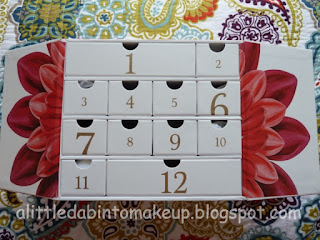 Anyway, I was so excited to try this Instant Smooth Perfecting Touch that I carefully fished it out and saved the packaging to photograph later. Good thing too, because I liked it enough to go back and bought a full size jar and took a picture of it together with the rest ^.^ 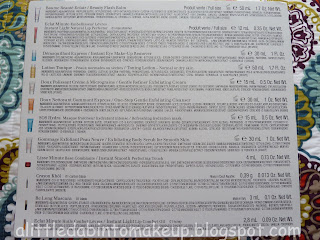 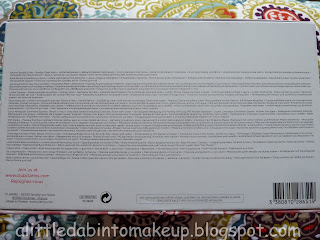 Let's talk about this Advent Calendar first. This purchase was a steal for me only because I had a rewards note from Nordstrom to begin with. Otherwise, I wouldn't have indulged. Yes, this $60 set would have been a great deal if I liked glosses also, because the full size Instant Light Natural Lip Perfector 01 Rose Shimmer is itself $26. Together with the $48 full size Beauty Flash Balm, this kit was worth $74 for these two items alone. 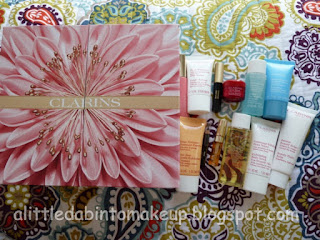 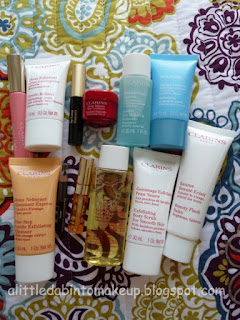 The problem is that I don't use glosses anymore, nor will I touch that mini mascara (no lashes, why bother with mascaras? :P). And then there are not one or two but three tubes of exfoliators in the form of a cream, a face wash, and a body wash, in that order: 15mL/0.5oz. of Gentle Refiner Exfoliating Cream, and 30mL/1oz. each of One-Step Gentle Exfoliating Cleanser and Exfoliating Body Scrub. These all contain cellulose beads, which is admittedly way better than polyethylene beads, but still, that's way too many exfoliators, IMHO. 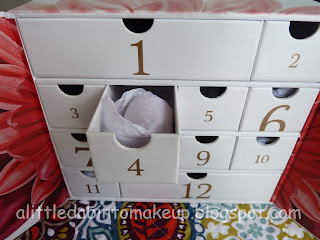 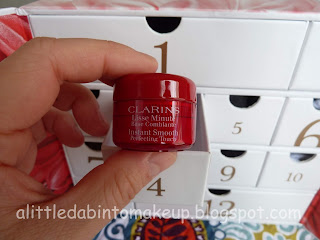 Okay, back to Instant Smooth Perfecting Touch. I was expecting this to be a scented cream like the Beauty Flash Balm, but it turned out to be unscented, thick, and paste-like, if not doughy even. However, once I scooped some out and warmed it up in my hand, it went on my face more balm-like than Beauty Flash Balm which was more of a cream. The most interesting aspect about this Perfecting Touch was that once it was on, it appeared to have a soft mattefying effect but did not dry out my skin (ahem, Pixi Beauty Rose Flash Balm!), was overly powdery, or even powdery at all, or pill up under sunscreen. It was actually quite moisturizing too, even more so than the Beauty Flash Balm! 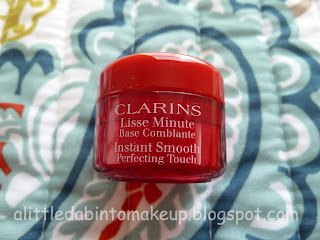 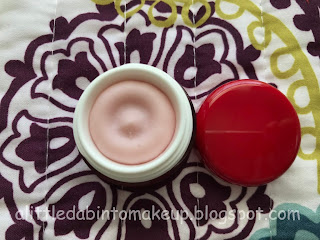 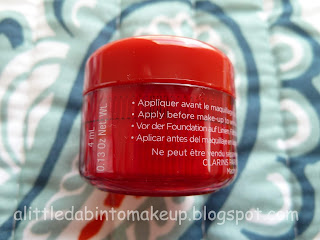 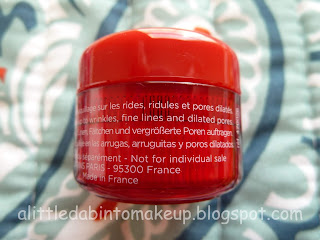 That said, because it was so moisturizing, my current sunscreen cocktail of Hada-Labo Koi-Gokujyun Perfect UV not really a Gel, Anessa Perfect UV Sunscreen Aqua Booster Mild, and Biore SaraSara UV Perfect Bright Milk took forever and a half to set. I mostly blame Anessa Aqua Booster Mild and the warm weather though, so for now I'll stash this away until the cold and dry season when I can expect this and Beauty Flash Balm to be my work horse. 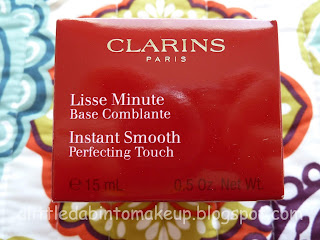 I also find it interesting that bases and primers can be used alone by itself, especially when they don't have any SPF at all. If I were to lounge around at home all day, okay, but then why would I even need to wear a base or primer at home? And if I'm going to be out and about and my base or primer were to have SPF, I'd need to apply the same amount as I would a sunscreen, which would be too much base or primer. So yeah, I don't quite understand that logic but hey, that's just me and my SPF. 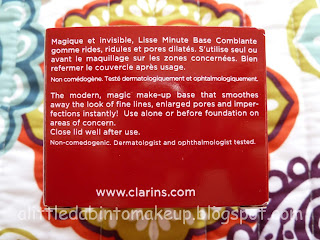 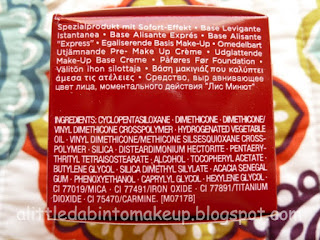 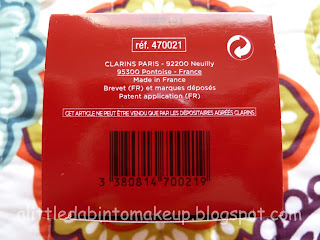 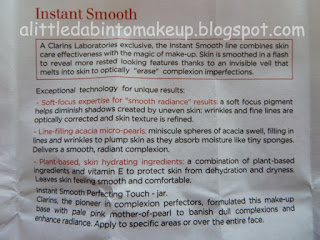 The full size jar of Perfecting Touch is much smaller than I'd expect, with only 15mL/0.5oz. of product. Yet the instructions don't really say how much to apply. I'm usually liberal with moisturizers in general, and with this Perfecting Touch I've been using a bean size. How much of a base or primer do you usually use? 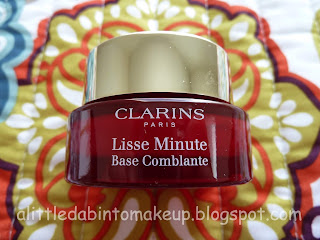 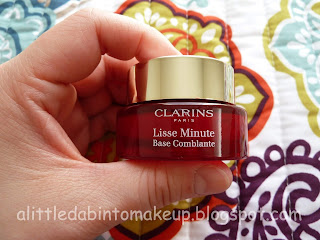 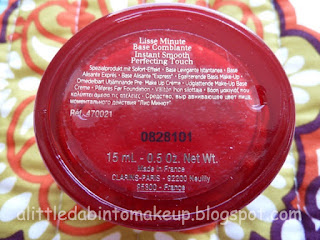 Email ThisBlogThis!Share to TwitterShare to FacebookShare to Pinterest
Labels: Clarins, makeup base, skincare