Got a 15mL/0.5fl oz. deluxe sample of Josie Maran Argan Cleansing Oil that I took with me on a tropical trip a couple of weeks ago. It lasted hubby and I for about 3 days with liberal use since we were slathering on sunscreen onto our faces and necks. I've been curious about the argan oil stuff from Josie Maran and appreciate the chance to try this. 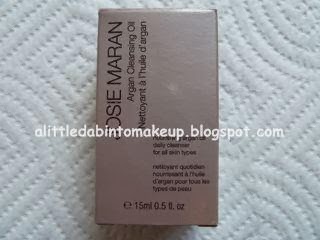 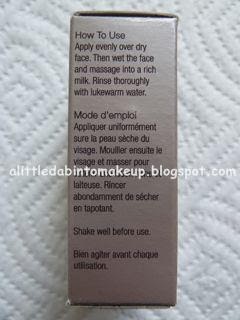 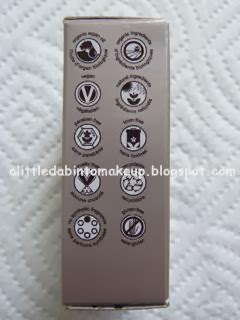 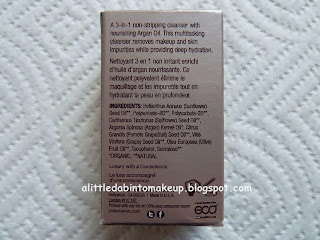 This cleansing oil is surprisingly perfumy, which I didn't like. However, it does have a nice texture, not thick, but not too thin either, although I still prefer the bouncy gel-like texture like Beaua 10 Essences Cleansing Oil and FANCL Mild Cleansing Oil. I didn't shake it well as per instructions, but it worked fine nonetheless, as in it rinsed well and didn't leave any greasy residue behind, which was nice.

I also tried the emulsifying step as per instructions, as in wetting my face to work the cleansing oil into an emulsion prior to rinsing. Funny enough, this didn't work so well. However, the oil's reaction when I attempted to emulsify it was interesting. It first heated up, which made me think, "Oohh, a warming cleansing oil!" But then it went on to thicken up to a point of turning gooey and glue-like, making any subsequent massaging pretty much impossible without some major tugging and pulling. So I was forced to rinse it off. I didn't understand what I did wrong there, other than the fact that I didn't shake the oil. In fact, this is the first time I've been instructed to freakin' shake a cleansing oil, and I'm having a hard time wrapping my head around the fact that the lack of shaking made it all wacky. Over all, it's an okay oil cleanser, but due to the strong scent and the price I will not buy a full size. 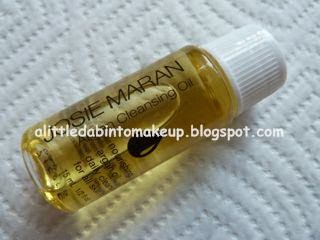 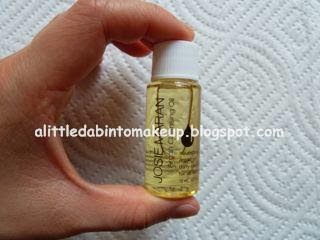