Hooray, the Maquillage Eye Color N!
These come in 2 forms, powder and cream. I only bought the powders, because as you can see, they now come in these cheap "holders" having lost to their older sibling's sturdy clear sliding cases. To begin with I'm already iffy with the cream eye colors that come in jars or pots instead of the more hygienic and better protected/storing squeeze tubes. Shiseido is only pushing my patience, putting these out in plastic cases thinking they can force me to buy the compacts to hold them. Forget it. I just don't buy the creams and that's that. Until I can find a large compact to fit them all in, I'm storing these powder ones in their outer plastic packaging for added protection since their "holders" are so flimsy. 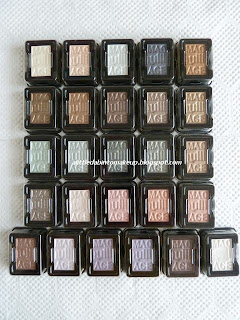 But other than the pathetic "holders," thank goodness there is no change in formula for these Eye Color N's and they are just as buttery soft and silky smooth as the Eye Colors. The degree of sparkles are also kept at the same sophisticated and subdued level. There seem to be more neutral crease shades and less liner shades this time around, I'm guessing because they were expecting people to buy the cream colors for lining. Among the crease shades, the finishes are mostly mixed or semi metallics with few being fully metallic and none intensely metallic. 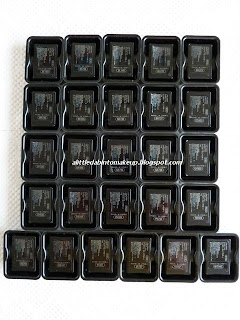 So far I have collected 26 colors, having missed a few here or there. Aside from the 3 base/highlighter colors I bought prior to moving to Japan, I actually started using a couple of the newer base/highlighter colors I bought here before remembering that I haven't taken pictures of them yet! Woopsidoo. Again I will post swatches in sets of 10.
- BE143: metallic pearl, medium intensity. A gorgeous and pigmented ivory metallic pearl with a gold iridescent sheen. I will probably get a backup of this color as I love the texture of the shadow. It's so soft and buttery it felt like a cream when I was swatching!
Left picture taken indoor with flash. Right picture taken in natural light without flash. 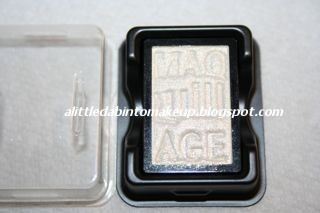 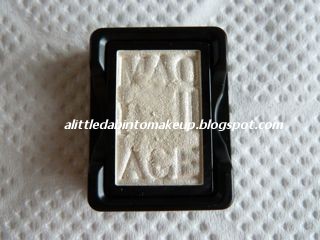 - BE726: pear, low intensity. An even pearlier version of the discontinued Eye Color BE263, which I love so this one is a much welcomed addition. 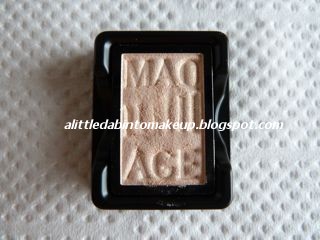 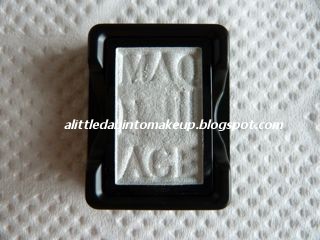 - BL737: shimmer, medium intensity. Looks an ink blue in the pan but swatches with a periwinkle undertone! Awesome liner color! 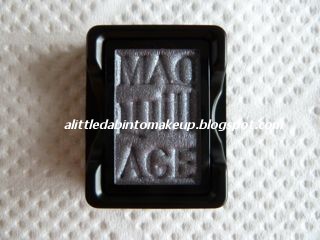 - BR323: semi metallic, medium intensity. This color looks better on me than it does in the pan ^.^ In the pan it's very copper, but on me it's a coppery gold. 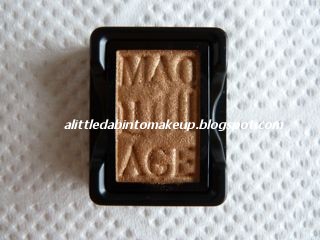 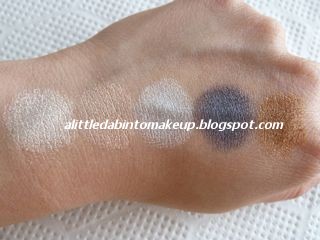 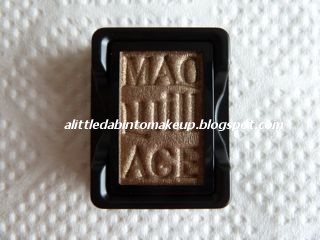 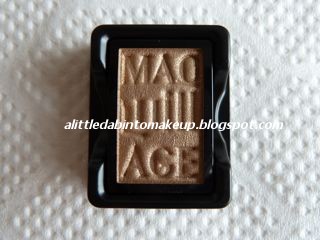 - BR736: shimmer, medium intensity. A deep neutral brown with more taupe than my camera can capture. It looks more plummy in real life too, true to how it appears in the pan. I wish its finish is metallic, but it's still very pretty! 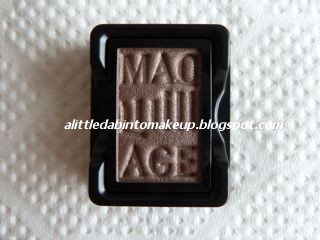 - BR737: metallic, medium intensity. Finally, a full metallic! This is a taupe that totally surprised with me its sparkling silver shimmers. I didn't expect the sparkles at all just looking at it in the pan! Gorgeous! 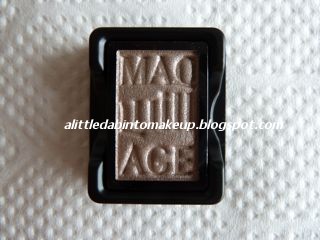 - GD825: metallic, low intensity. Yay, another metallic, and beautiful surprise at that in the form of a golden khaki also with sparkling silver shimmers and a metallic wet sheen! This color is a tad translucent, but it's lovely nonetheless! 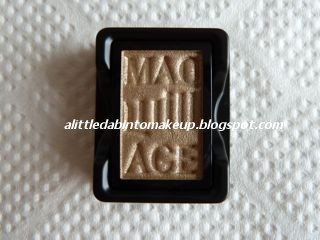 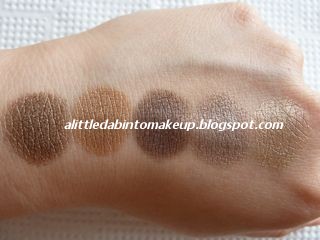 Oh so pretty! I may need to start with BE726 and work to that dark navy-ish color.