Wow, I just realize I might have bought enough soap from Etsy to last me a lifetime... ^.^' ...and I brought most of them with me to Japan too as we expected to stay for a few years. Whatever, I guess that just mean I'll be bringing them back home again :P
My shower always have 2 bars of soap in addition to a bottle body wash (Johnson's Body Care Dream Skin Relax Body Wash). Why? Because I just get bored easily like that. Anyhow, the below are the bars of soap (listed according to Etsy shop) hubby and I managed to use up since my last soap post.
Anderson Soap Company: my go to shop for soaps, as always. It's too bad he had stopped making goat's milk soap a while ago, but I still like his glycerine and shea butter bars.
- Green Clover & Aloe Shea Butter Soap: a surprisingly "masculine" bar of soap with a cologne like fragrance and denser but finer exfoliating scrubbies. Hubby really liked it, but didn't as much because  felt too scratchy (and not in a good way) on my skin. 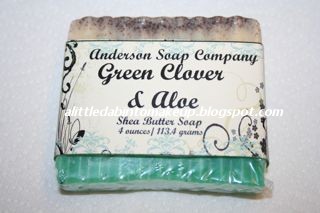 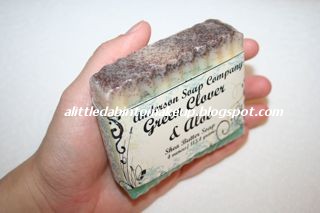 - Evoking Amber: a soft and subtly sweet vanilla amber scent. This bar had gold shimmers in it, something I don't usually prefer but since it was such a nice bar of soap I didn't mind it so much. 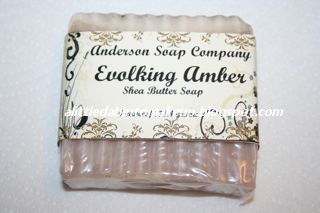 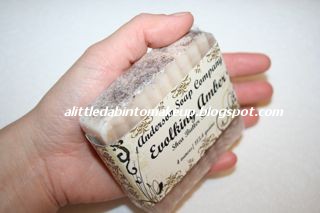 Fresh & Clean: the shop has been on extended vacation, but I think I have enough stock for now ^.^
- Mandarin Basil Lime Goats Milk Soap: smelled like classic Irish Spring! 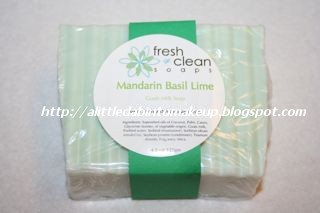 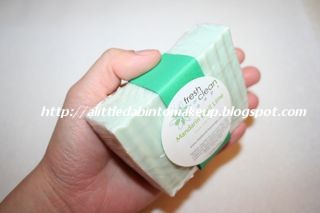 LostRiverRags: I stopped buying soaps from this shop because of the pesky musky cabinet odor that overwhelms the actual fragrance of the majority of these soap bars. And it wasn't my cabinet - the bars all arrived that way and none of my other bar of soap has this problem. I loved their goat's milk lotion, but I've used up all my bottles and they stopped making new ones T.T Why?
- White Tea & Peach Goat's Milk Soap: very mild flowery peach scent, but mostly the musky cabinet odor. 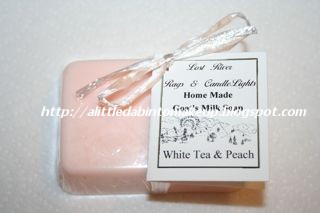 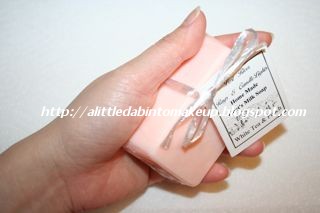 - Peppermint Goat's Milk Soap: loved the light pepperminty scent in this one, and oddly didn't detect any musky odor at all! 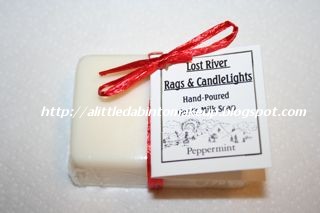 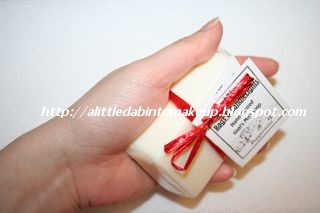 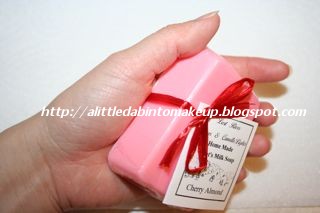 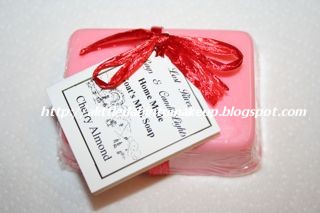 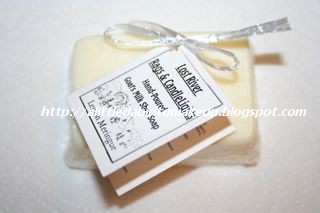 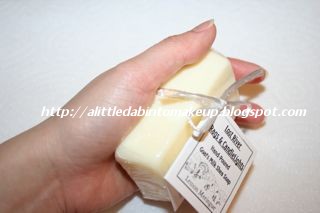 - Green Meadows Goats Milk Hand & Body Lotion: my last bottle of lotion :( Loved this, it smelled like a leafy aloe vera scent and was super light but at the same time quite moisturizing. 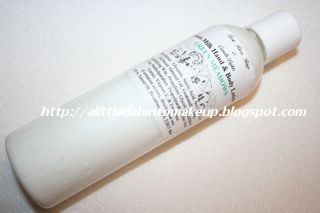 Paradise Body Shop: Since Anderson Soap Company stopped making goat's milk soaps I now go here for my goat's milk bars ^.^ Plus the soaps are nicely sized and well scented, nothing overpowering or too coying in anyway.

- Guava Fig Goat's Milk Soap: no guava or fig but more of a tangy tropical punch. A very refreshing scent nonetheless that brightened up my entire shower! 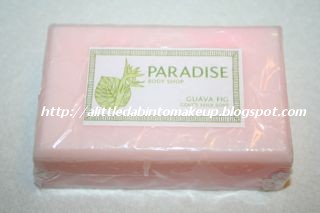 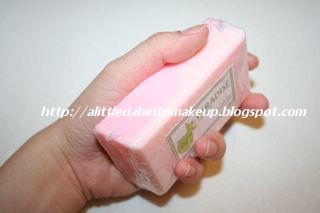 - Orange Cranberry Exfoliating Goat's Milk Soap: fruity orangey scent that pretty much masked over any cranberry. Liked this one too! 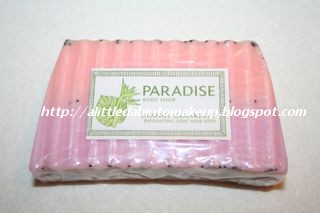 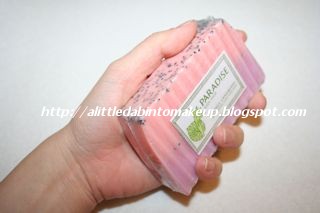 I started looking at soaps for holiday shopping, and it seems that Paradise Body Shop is closing :(

No worries, the store closing is only temporary for vacation until November 5.

You scared me for a moment there ^.^

Sorry to scare you...
But are you sure? The notice on etsy says that she's sad to do so but she's closing once she uses up her supplies...

Ohh...I missed the bottom part of the notice.

Nooo T.T But then again, I saw a similar "closing down the store for other endeavors in life" a couple of years ago LOL! Not sure what's going here...

ah, I will hope that she reopens in a few years then! I imagine it's tough running an online business.