Almost done with this 200mL bottle of Nature Republic Forest Garden Cleansing Oil Argan so here's a review for it. 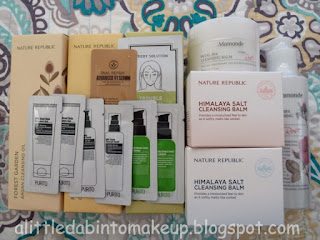 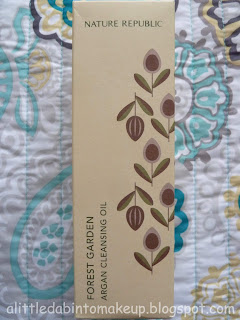 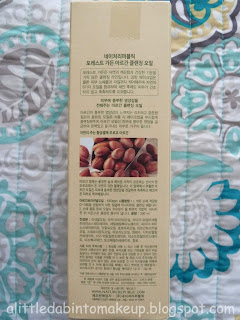 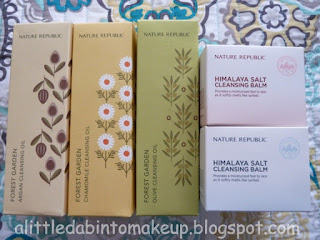 This bottle is another annoying queue-jumper. Like the Olive version, it was leaking badly, even after I'd saran-wrapped the bottle, taped the pump, and put it into a ziplock bag, it still leaked and had formed a pool inside the ziplock. So I was forced to use it. 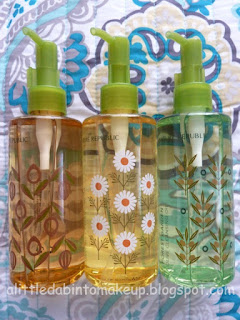 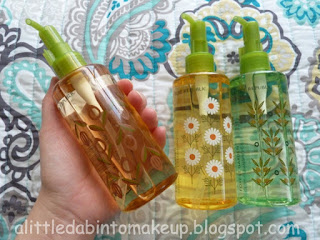 This Argan one has a less generic scent that's sweeter but not cloying, and is more feminine. I actually like it! The pump is still crappy though and pumps mostly air. It takes 3-4 pumps of this just to get the equivalent of one full pump. 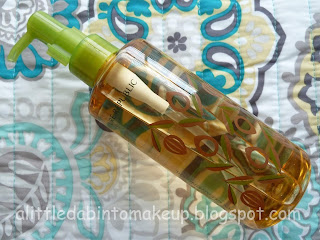 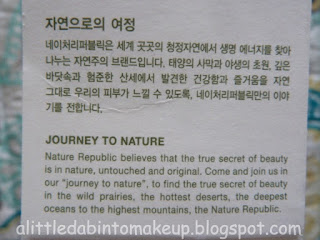 But other than the faulty pump, the cleansing oil itself works pretty well and feels no different to the many Japanese ones I've used in the past. It has just the right thickness and doesn't feel too silicone-y. It rinses well and doesn't leave any film or residue behind. My skin isn't dry or taut afterwards. I still won't repurchase due to the faulty pump. 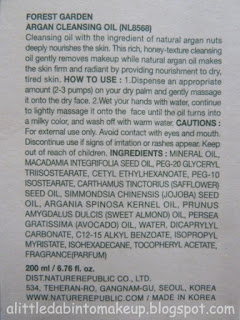 The bottle is so pretty! There is a Natures Republic across the Street from hmart (addicted to their fresh kimchi) so I might have a look. I just opened my pixi cleansing balm and it's going straight to trash (it's essentially a jar of wax that would not rinse or wash off) I could just melt my sunscreen with two pumps of cleansing milk....

Oh yeah, I buy kimchi from Hmart to make sundubu all the time! And the NP cleansing oil is pretty good. Just the pump is crappy.

Sorry to hear about the Pixi cleansing balm. Good thing you told me because I was totally eyeing it!