Last summer, I got a bit nostalgic again for Lunasol and picked up a few more Full Glamour Lips in the colors 43 Autumn Coral, 44 Autumn Orange, and 46 Soft Brown Red released fall 2017.

Yes, I did remember that they'd changed the formula of these lipsticks beginning the fall of 2016 when hubby and I were still in Tokyo. Yes, I did also expect  that these would all be creams with semi-opaque satin finish. I was really hoping the colors I picked would make them wearable all the same. 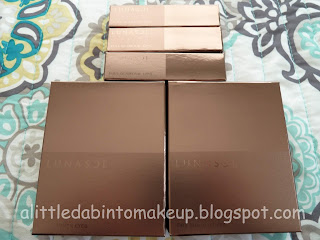 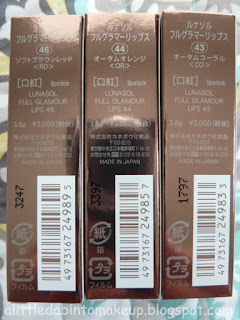 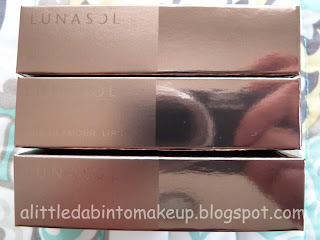 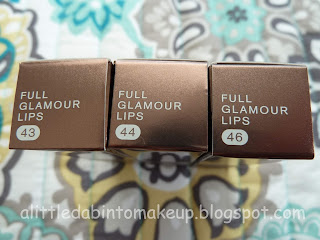 Well, it's an expensive lesson :( Save for 46 Soft Brown Red which is wearable for me only when applied gingerly, the other two are way too pigmented for my taste. I haven't touched them at all after swatching them for the blog. The semi-opaque satin finish just amplifies the color, which is precisely the point of lipsticks, but they make me look really made up and I just don't like it. I prefer balmy stuff with just a touch of color. When it comes gambling with internet lipstick purchases, I win some I lose some, and this purchase was sadly a loss. Urgh. I think I might have to quit Lunasol lipsticks as well T.T 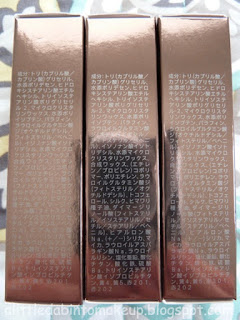 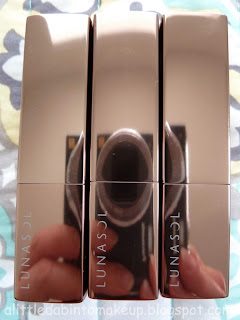 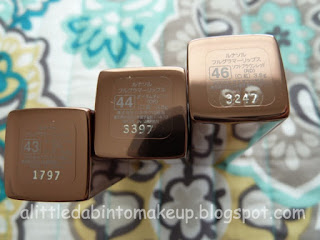 - 43 Autumn Coral: the bullet appears coral but swatches and applies more of a reddish beige for me. 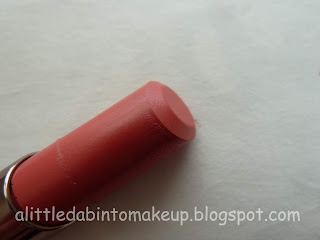 - 44 Autumn Orange: the bullet appears a brownish peach-nude but swatches and applies more a brownish orange, like an aged pumpkin. I know the doesn't sound very flattering but the color really isn't bad. It's just simply too pigmented for me. 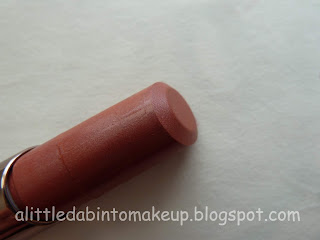 - 46 Soft Brown Red: there's nothing soft or brown about this lipstick. The bullet appears a deeper red but swatches and applies a warm medium red. When applied gingerly I get a sheer wash of red that's lovely. 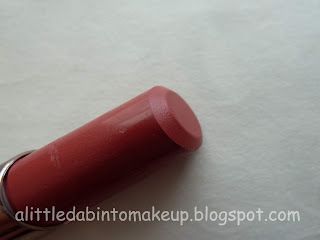 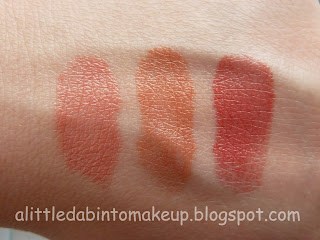