After hubby poo-pooed Origins Ginzing Energy-Boosting Gel Moisturizer because of the strong scent, I started him on this small 25g jar of HABA Night Recover Jelly for use at night, after his shower. 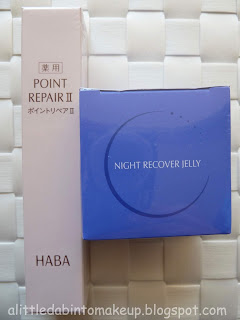 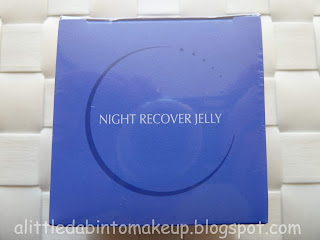 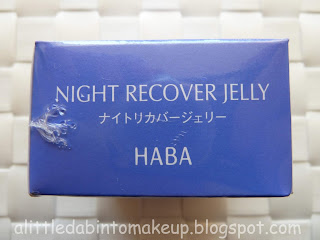 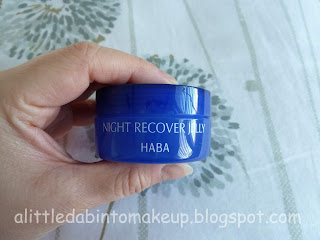 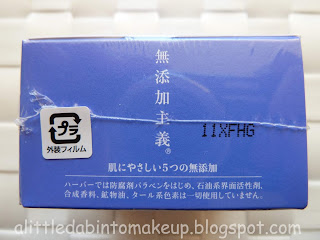 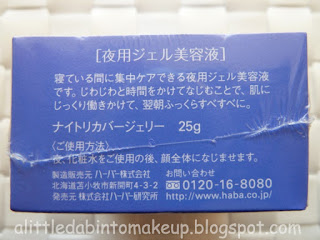 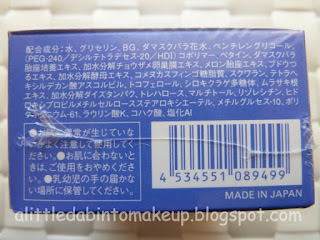 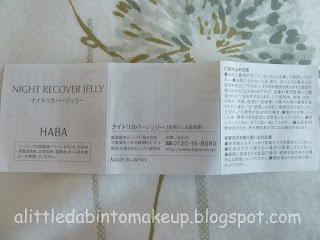 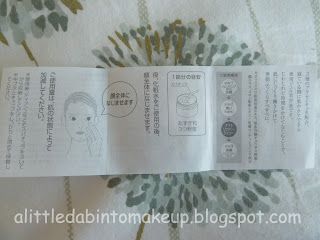 For one, it's totally, completely unscented and that alone scores good points with hubby. Secondly, it's a transparent and colorless, which he likes. Texture wise, it's a goopy jelly, which is a bit strange to me but he says likes it because it's quick absorbing and is moisturizing. On me, it's a tad sticky at first but that goes away after a minute or two. 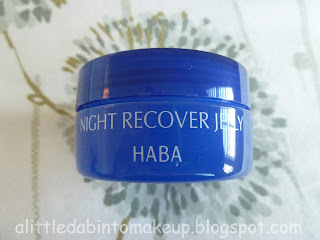 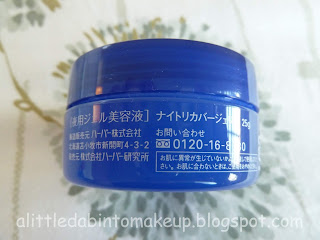 Then some two weeks later, hubby told me he didn't like this jelly after all. It turned his face greasy and broke him out, he said. Interesting, because he almost never breaks out. I'll have to try it again, and for longer this time, once I'm through with my jar of L'Occitane Pivoine Sublime Perfecting Cream.

For now, I started him on the jar of Komenuka Bijin Komenuka + Collagen Deep Moisture Jell Cream that didn't work for me. I was going to have him start on it sooner, after he finished his Clarins Men Super Moisture Gel, but I got sidetracked. That, and he specifically asked for something similar to Kiku-Masamune Kome and Hakko Moisture Gel. Either way, I won't repurchase this HABA jelly. 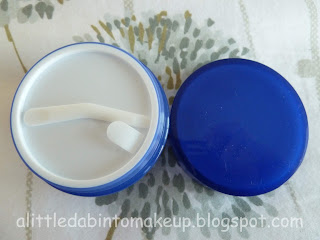 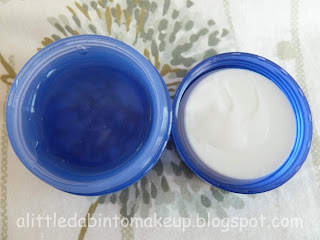 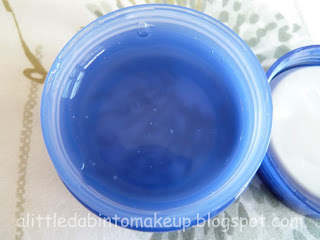 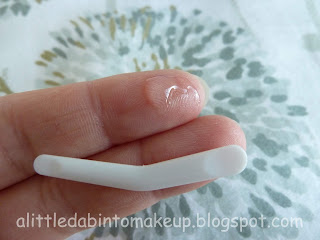