More food pics from Sakana, including this yummy peach chuhai they served. 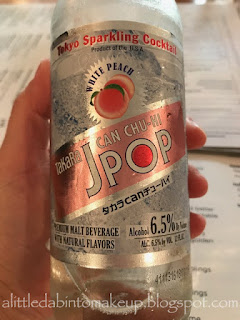 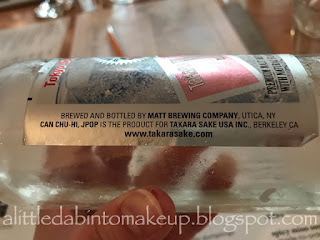 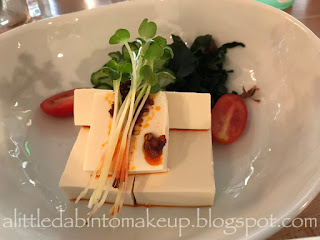 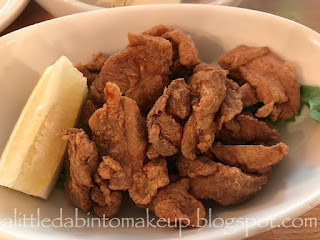 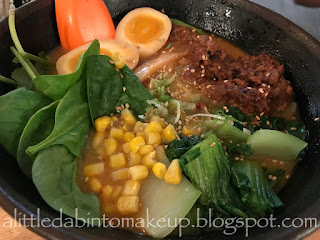 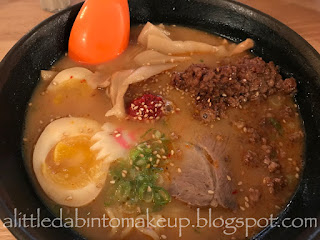 Sakana is also relatively new. They opened in 2014, I think. We had no idea the place existed until we moved out of our apartment in Boulder and into our current permanent home. Our first time dining there was in the spring of 2018--we were looking at open houses in the surrounding area. Boy were we pleasantly surprised! The food was great, and we'd miss Japan every time we go. 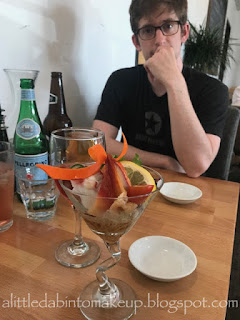 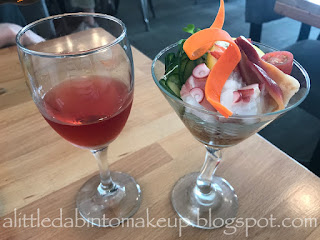 Here's a good story for you. The first time hubby and I came to Sakana, we ordered some of our usual: miso soup, seaweed salad, and karaage. When the food came out, I thought they tasted familiar but didn't make anything out of it. When sushi was served and we dug in, out of the blue hubby said, "Hey, this sushi tastes like Saito-san's." I laughed it off as a coincident. 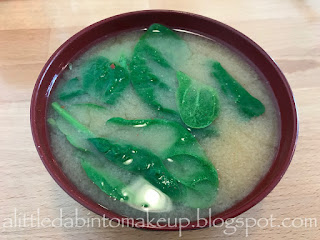 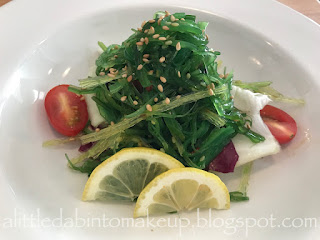 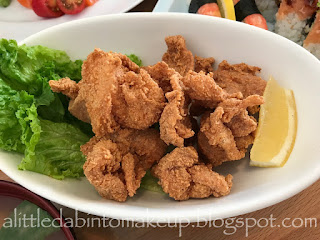 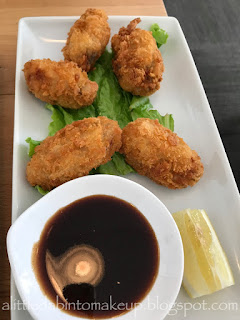 You see, Saito-san is a sushi chef we'd known for a long time. We made friends with him back in the mid-2000's when he was a chef at Sushi Tora in Boulder (Tora had shuttered since 2017 though...). Then we were off to New Jersey for hubby's PhD, then to Yokohama for his dissertation research, then to Taipei for my Mandarin language refresher course. By the time we came home from Taipei in late 2012, we learned Saito-san was then a chef at Sushi Tora's sister shop in Longmont, Sushi Leo (Tora and Leo, get it, get it? ^.^"), so we left Tora for Leo as well where Saito-san recognized us and we chatted a bit to reminisce old times. Then we were off again to San Francisco and by the time we came back in 2014, Saito-san had left Sushi Leo and we thought we'd lost touch with him. 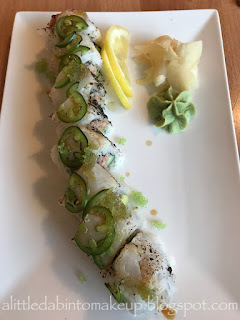 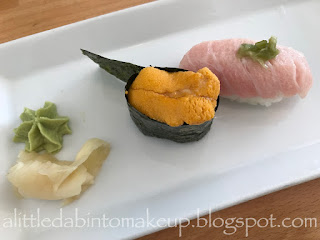 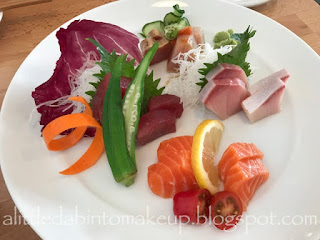 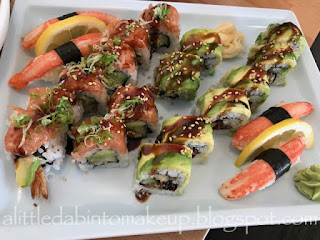 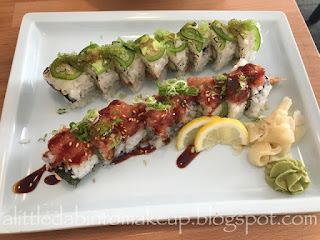 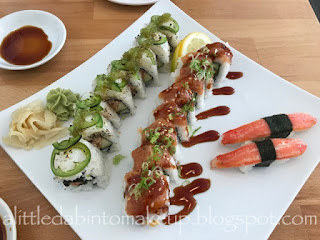 So there we were at Sakana, eating sushi and thinking, well darn, this sushi tastes so familiar. When the Japanese waitress came by, hubby politely asked her in Japanese if the sushi chef was Saito-san. What do you know, she was quite surprised and asked how we knew the chef's name, at which point we finally went around to the sushi bar to wave hello to him. That day, hubby happened to throw on a t-shirt we'd bought from Sushi Leo a few years back. Saito-san's face lit up when he saw us, and he laughed when he saw hubby's Sushi Leo t-shirt ^.^ A great coincidence, right?

Anyway, the sushi at Sakana is good, but IMHO the ramen there is even better. No, it's not any better than the ramen we had in Tokyo, but hey, we're also pretty damn far from Tokyo. Hubby has his favorite (shoyu) and I have mine (spicy miso), but let's just say every time we go, we'd order sushi and ramen. Yes, that's a lot of food, and yes, we'd finish all of it. And yes, we'd say hello to Saito-san whenever we come in too :) 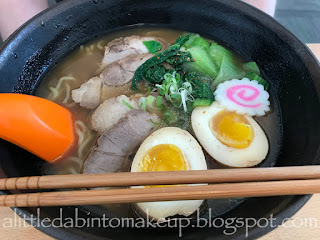 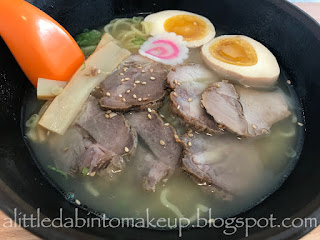 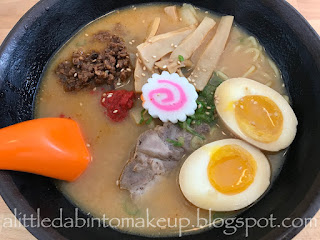 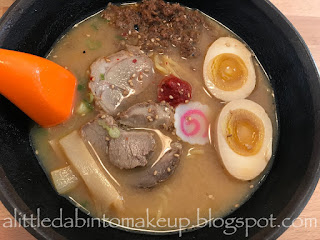 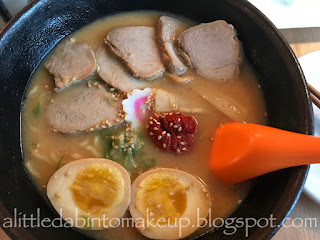 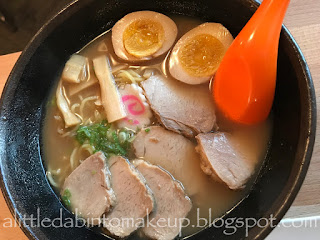 Hmmm I am craving some peach sake (I cant do alchohol so I aways mix with seltzer) now... And lol at the jpop name.

That Jpop peach sake is actually from a USA-based brewery. They do have and online shop (URL in photo) you can check out and buy from!