Was done with Nature Republic Forest Garden Cleansing Oil Argan a couple of weeks ago and this 120mL/4.05fl. oz. pump bottle of CLE Cosmetics Melting Cleanser jumped my queue yet again, because it's expiring in the next couple of months ^.^" 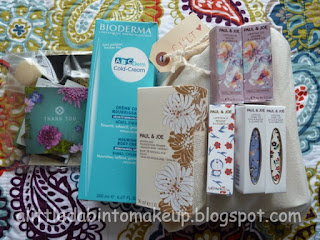 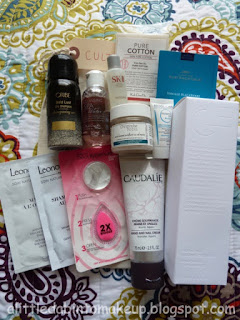 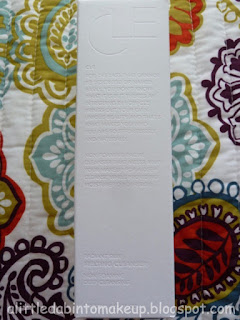 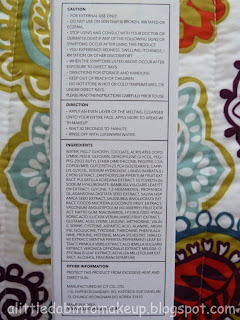 I won't complain though. First of all this was a freebie, from the Beauty Habit Cult Favorites GWP I received via a purchase that included Bioderma ABCDerm Cold Cream Nourishing Body Cream and other Paul & Joe goodies (which I'll hopefully get to before the year ends, ha!). Secondly I'm trying a brand I've never heard of and would never voluntarily pick.

I'm actually uncertain whether CLE Cosmetics is a South Korean brand banking on the KBeauty invasion or a KBeauty-wannabe American brand (kind of like the JBeauty-wannabe American brand Tatcha). Their website is pretty vague about the whole thing, which to me is usually a red flag. For sure though, this Melting Cleanser is made in Korea, which doesn't say much. The brand seems to have gotten some press in the past, but I know how PR works and frankly, most of the stuff featured in magazines are no different than fake Amazon reviews to me. 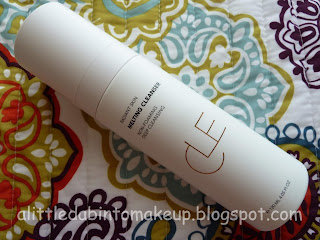 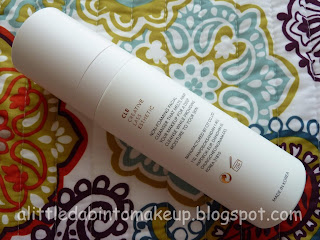 This Melting Cleanser is a cleansing gel, an alternative to the cleansing oil and other oil-related cleansers for those who dislike the oily feel. So yes, I start with my dry face. It's scented, yes, but the fragrance is mild and is rather refreshing and I like it a lot. I swear it smells really familiar, but for the life of me I can't put a finger on what, when, or where.

This comes out of the pump a cloudy gel, does not foam, and stays a gel the whole way through. It's definitely not a gel-to-oil kind of thing. Each pump dispenses so little though, so I had to experiment a few times with the amount. I started with 20 pumps, which were too much. However, 10 pumps weren't enough and it started to dry up and became gummy half way through my wash. So now I use 15 pumps, the perfect amount for sunscreen removal on my face and neck. 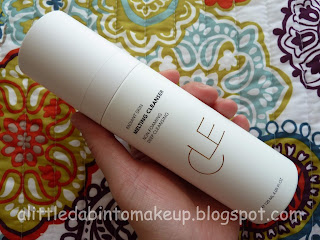 The cleansing gel feels pleasant on my skin and rinses clean, a tad too clean actually. After rinsing, it leaves my face a bit squeaky and dry, at which point Jurlique Replenishing Foaming Cleanser comes to the rescue and restores the lipid balance on my skin. This is bizarre if you ask me, given the latter is a follow-up cleanser and foams to boot. I've tried a different follow-up cleanser, DHC Mild Soap (will post next), to disastrous result as the DHC soap is already a bit drying. So yeah, if you have oily skin or live in a really humid environment, this CLE Melting Cleanser might be worth a try, but it's too harsh and drying for my dry-combo skin.
Posted by D. at Thursday, May 30, 2019